The first episode of the final season of Game of Thrones just dropped and everyone’s more hyped than ever. As the “thrones” frenzy is taking over the world, torturing every last soul who’s never seen the show, the fans of the series find different ways to enjoy and express themselves through it. A bunch of such fans could be found in Trondheim’s police department, where a couple of officers found a quite hilarious way to show their appreciation for Game of Thrones.

As most of you know, the big bad of the series is the Night King, the mystical creature who commands an undead army that wipes everyone that comes in its way. Although the commander of the White Walkers seems like an unstoppable force, Trondheim officers managed to stop the menace and put him into custody.

“Some of us are big fans of Game of Thrones and wanted to do something fun for the premiere of the very last season,” officer Kristian Akselsen told Bored Panda. “One officer borrowed a mask and orange jumpsuit from a neighbour and the rest was improvised by two patrol units during lunch break,” he added.

The photographs show the Night King handcuffed and sitting in a cell, as well as posing for his mugshots. The Facebook post on Trondheim Police’s page details what kind of crimes got the White Walker apprehended. Misdeed like “animal cruelty” and “property damage” are listed under complaints, a reference to the infamous scenes from last season, where the Night King killed Dany’s dragon, reanimated him and used the newly-born ice dragon to destroy the Wall, an ancient 300-mile structure meant to protect the North from dangers beyond the wall, like wildlings and… well, ice zombies.

“Our job is mostly about serious matters, but it’s important to just have fun sometimes,” the officer explained. As for those complaining that officers should focus on their work instead of joking around officer Akselsen had to say this: “We use our Facebook-page to reach our community, and the attention the “Nigh King”-post has generated may really help the next time we ask for assistance i.e. solving crime or searching for missing persons.”

We bet citizens of Trondheim can sleep calmly knowing they are protected by such fierce officers who manage to subdue criminals as dangerous as the Night King. Oh, and perhaps they should expect a raven from Winterfell, as those preparing for the fight would probably like a few pointers.

Here’s what people had to say about the post 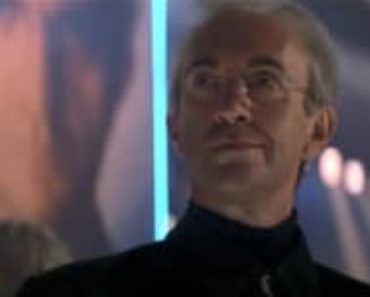 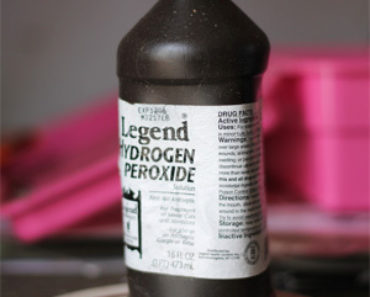 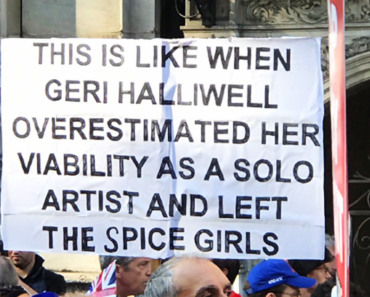