As Ventura County suffers from the Thomas fire that has already forced about 200,000 people to evacuate, a man braved the flames to save one more local resident – a wild bunny. Luckily, a news photographer was nearby to record the heroic act, and the emotional footage he captured is spreading on the internet, giving hope to all Californians.

After seeing the frightened animal, the unidentified man pulled over on a highway near La Conchita. He wasn’t wearing a cape, just a pair of shorts and a hoodie. As the animal darted into the flames, he battled his emotions in the face of total destruction. In a last-ditch effort, the man went all-in and after a few moments and stumbles, the bunny was safely resting in his arms.

The man declined a request for an interview and decided to remain anonymous. Whoever he is, he has been instantly added to the hero list by people on social media, claiming he has successfully restored everyone’s faith in humanity. 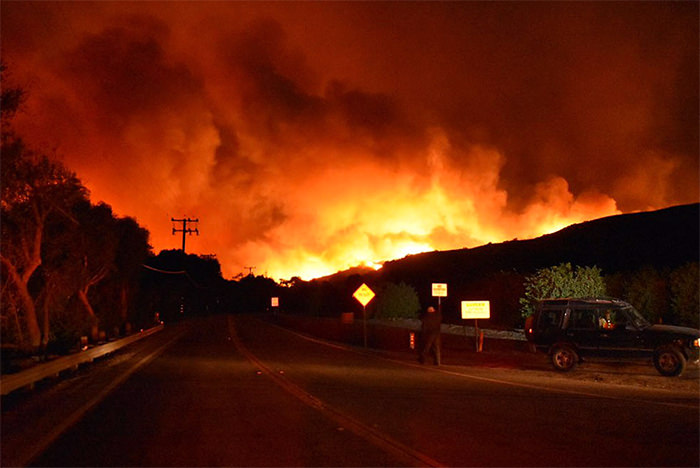 The devastating wildfire is also threatening all wildlife, including rabbits 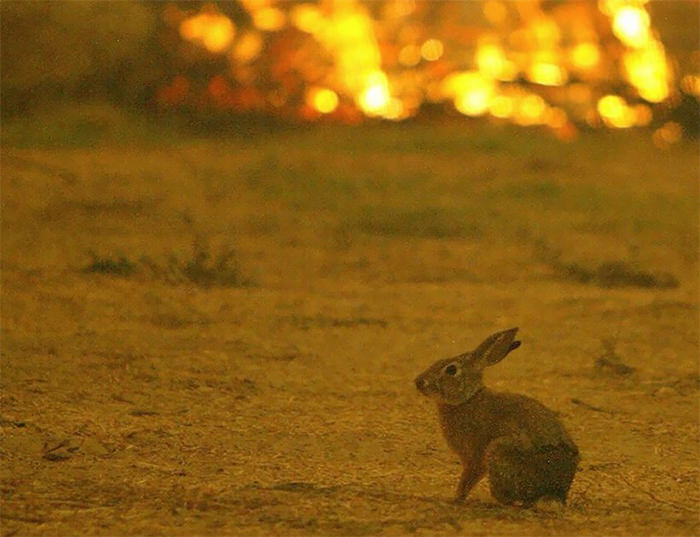 And one man saw flames surrounding a frightened wild bunny 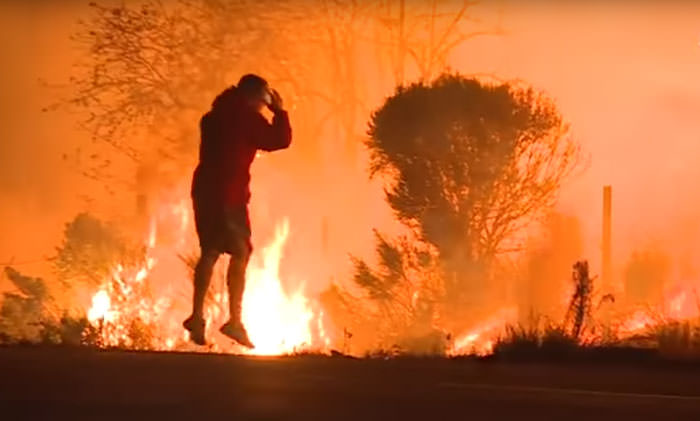 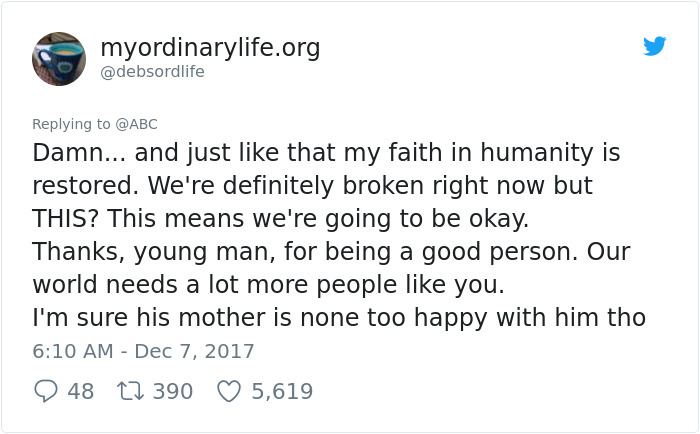 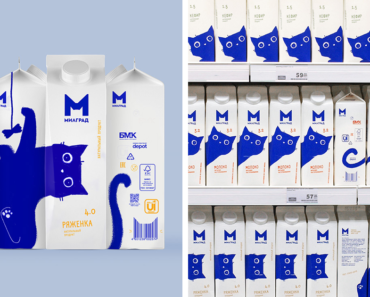