Home
Funny
Boy From Dysfunctional Family Grows Up To Be A Dad-of-four, Illustrates What He Learned About Parenting The Hard Way 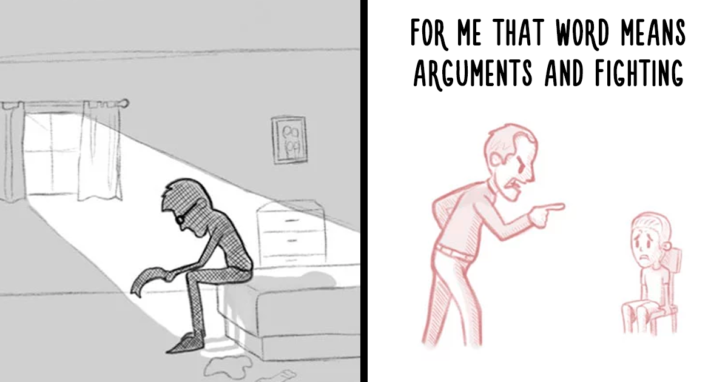 Whoever thinks that kids turn out just like their parents should meet Logan Mickel. The 40-year-old man has four children but he’s raising them in a completely different way from how his own father had treated him. Recently, Logan explained his thoughts on parenthood in an incredibly sincere and heartwarming comic.

“The relationship [between me and my father] has always been complicated,” Logan told Bored Panda. “Childhood and teenage years were tough (as the cartoon shows), but once I moved out for college it got better. My new family and I would visit once a year (usually Christmas) and I could handle that. My other siblings would go for years without talking to him. He passed away a couple of years ago. In some ways, it was a relief. Mostly, though, it was sad to realize how great things might have been.”

The man has been married for 15 years now, and they have 4 kids. “My wife is amazing. Loving, patient, genuinely good and open—the perfect person for someone like me to have a family with. She wants to teach our kids hard work and responsibility, but can also have fun—the type of mom that will make her kids do chores and homework, then break out the hose and have a water fight on the front lawn right after.”

“You know, I would say the biggest thing is realizing that family is more important than career and personal gratification,” Logan continued. “We live in a society that tells us money and materialism is what matters, yet many rich people are perfectly miserable. A lot of men work hard their entire lives, neglect their family, make a lot of money, then wish they had been better husbands and fathers on their deathbeds. There are countless examples of this. Even Charles Dickens, who was enormously famous, rich, a philanthropist, and one of the greatest English writers of all time, said on his deathbed that he wished he’d been a better father.”

“A good father prioritizes his family and is willing to put their needs before his own when it’s necessary. It’s definitely not easy, and I’m not going to pretend I’m always great at it, but I’m trying.”

To become a better dad, Logan has a few things he constantly tries to keep in mind. “I always admit it when I’m wrong. Learned this from my own dad, who went to his grave never admitting he’d messed up on anything ever. Kids know when you’re BSing stuff; it takes so much pressure off admitting you’re not perfect.

“Secondly,  I make a point to spend time with them every day. Weekdays are hard, as I’m at work for about 12 hours a day, but I still make the time.”

“I also try to put my phone and tablet away when I’m talking with them. This shows them they’re more important to me than basketball scores and Facebook. As adults we love to complain about kids being obsessed with phones—we don’t realize they’re learning it from us.”

“When I screw something up, I’ll take a moment to think about what I did wrong and how I can do better the next time. I’ll ask my wife, other parents, I know, and even God what I could have done better. I always find something there.”

Logan has also tried writing novels for years and used to draw primarily portraits. He then did his first cartoon, that was about 5 years ago. “I’m a university English teacher and noticed that my smartest, most insightful students never spoke up in class. I put together a quick cartoon about it, posted it online, and it got an amazing response.”

“This may sound naive and sappy to some, but I just want to make the world a better place in whatever fleeting, minuscule way I can. There’s enough anger, greed, and selfishness out there, especially on the internet. If I can create something that makes someone else’s life just a little bit better, that’s worth more to me than any paycheck. I actually did a cartoon on this as well—”The World You Carry” on my website.”

After posting the comic, Logan explained his situation a bit more

People were incredibly moved by the comic 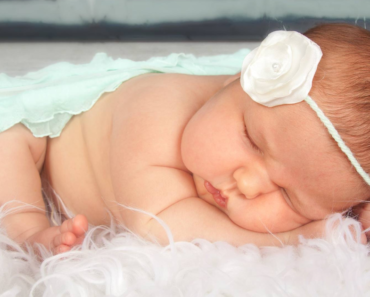 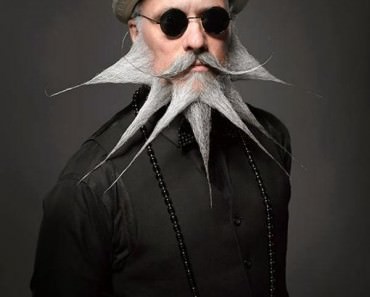