Home
Funny
This Brutal Anti-peta Rant Is Going Viral, And People Are Shocked To Learn About Their Hypocrisy

People for the Ethical Treatment of Animals (PETA) is the largest animal rights organization in the world, but not everyone thinks they’re very righteous. For example, Calum Mcswiggan claims people shouldn’t donate money to them at all. Considering that PETA is funded almost exclusively by member contributions (according to their official 2017 financial statement, contributions amassed to roughly 96% of their $48,5M revenue), it’s basically saying that the organization should cease to exist. Someone, however, fully agree with Calum and have continued his line of thought, offering more examples why no one should give them money. As their intense rant went viral, people were shocked by most of the claims. Scroll down to read the text and let us know what you think about it in the comment section.

PETA, the largest animal rights organization in the world, has been under fire for quite some time now 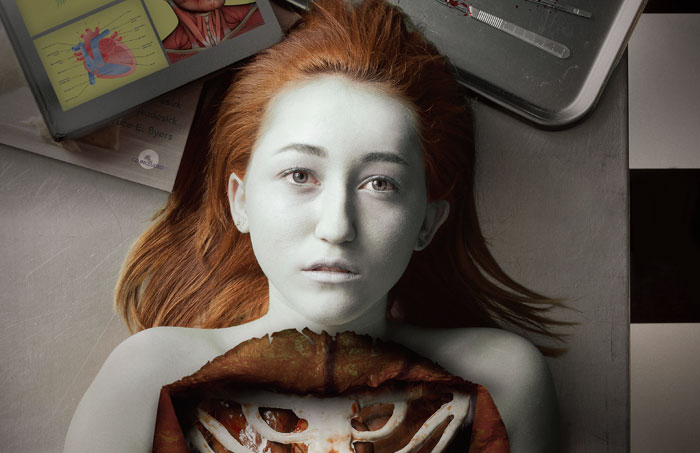 Photo by Robert Sebree for peta2.com

But this emotional rant is trying to uncover the big picture 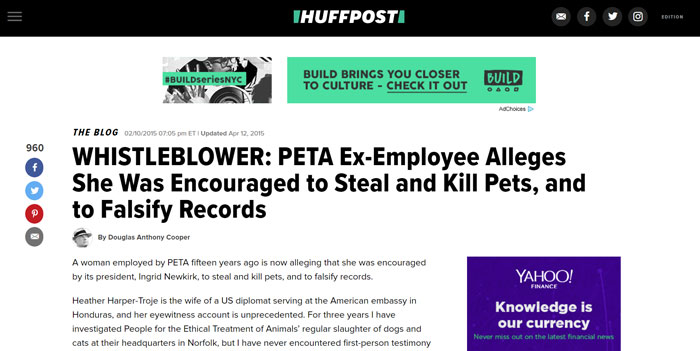 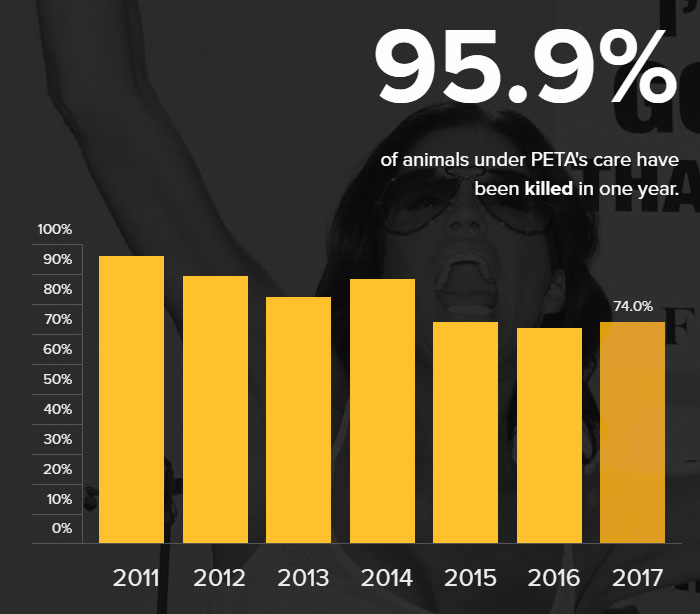 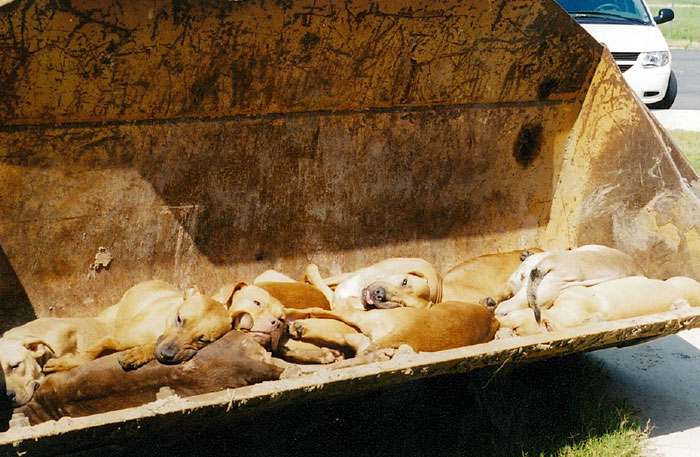 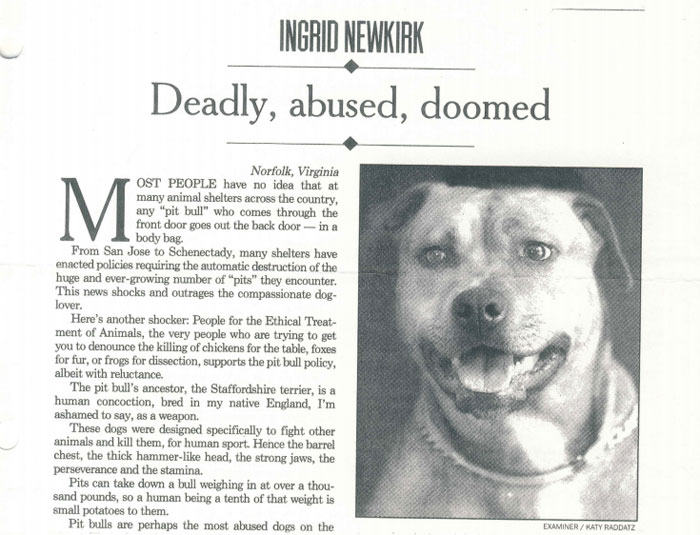 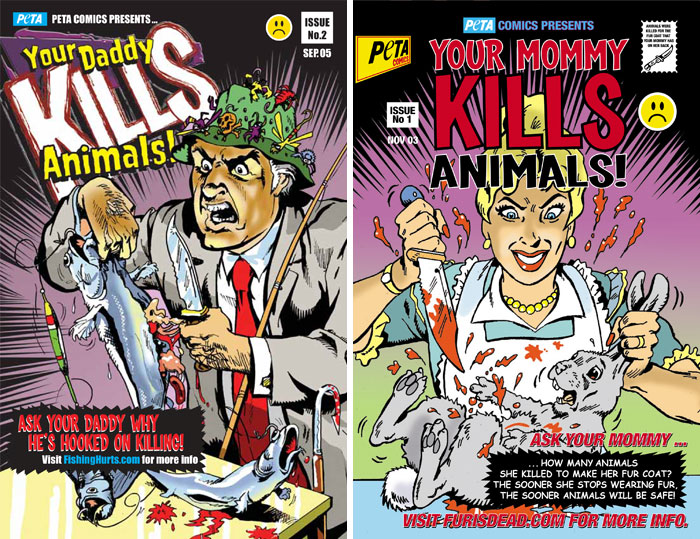 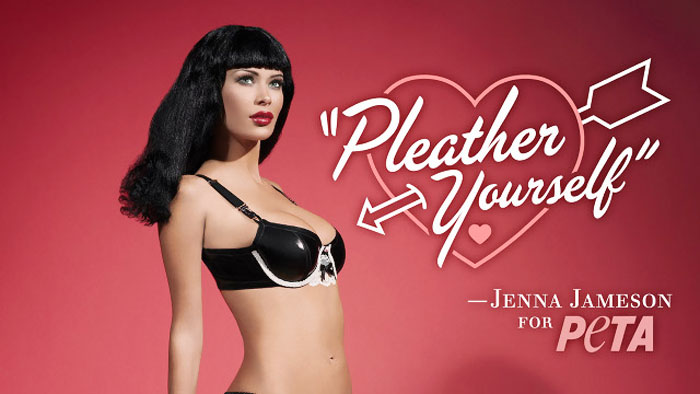 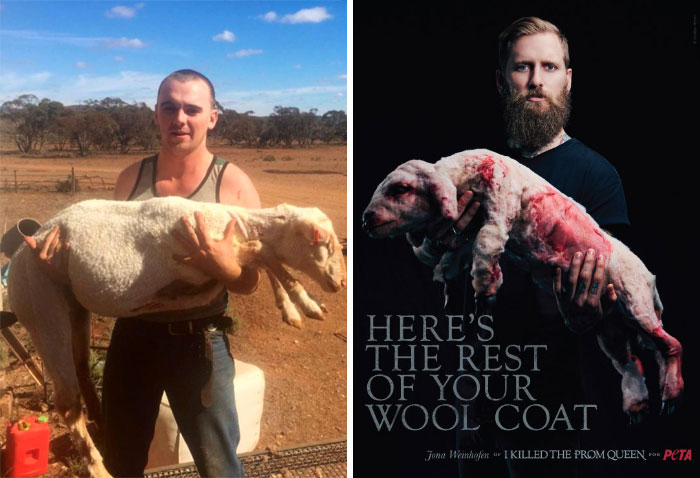 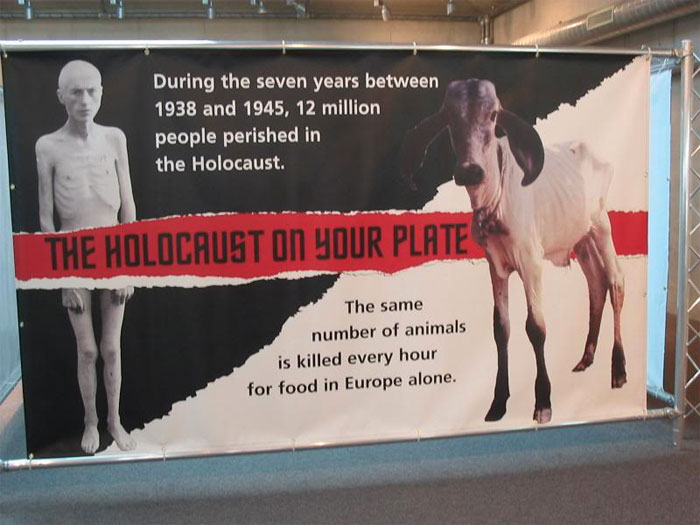 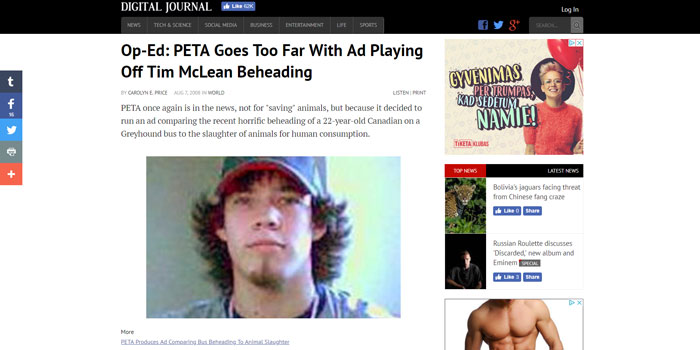 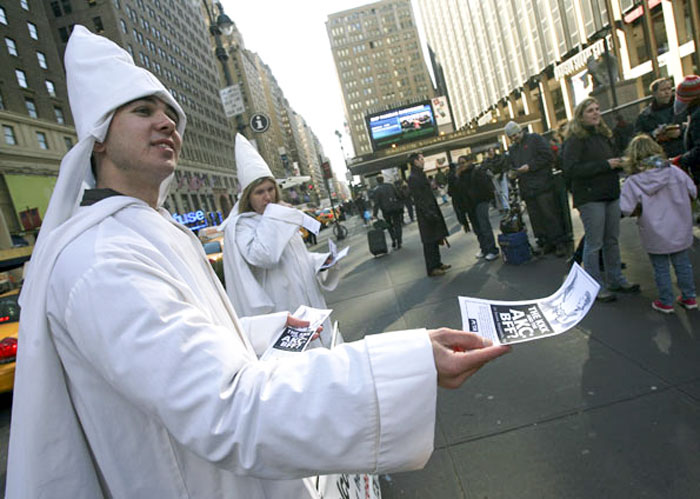 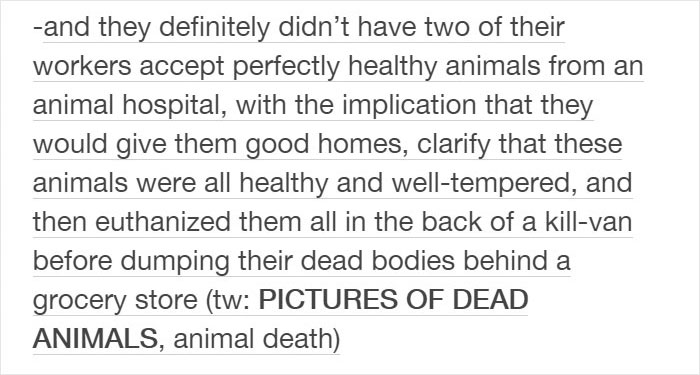 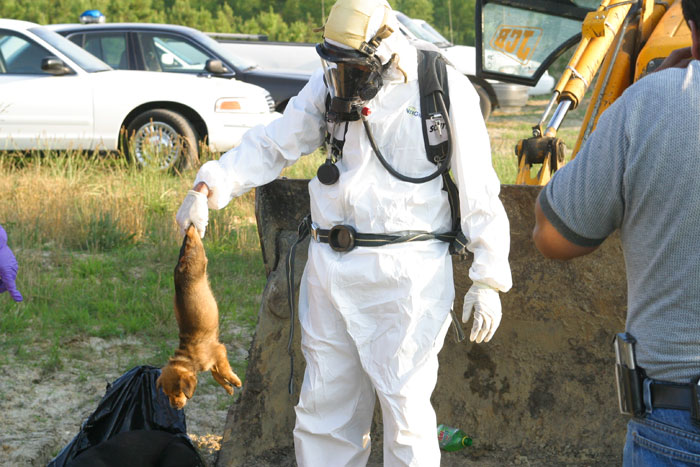 Ahoskie Police Detective Sgt. Jeremy Roberts prepares to bury a puppy killed by PETA. This puppy and dozens of other animals including cats and kittens were found by police throughout June of 2005 after PETA employees dumped them in a garbage bin in North Carolina. (Source: nathanwinograd.com) 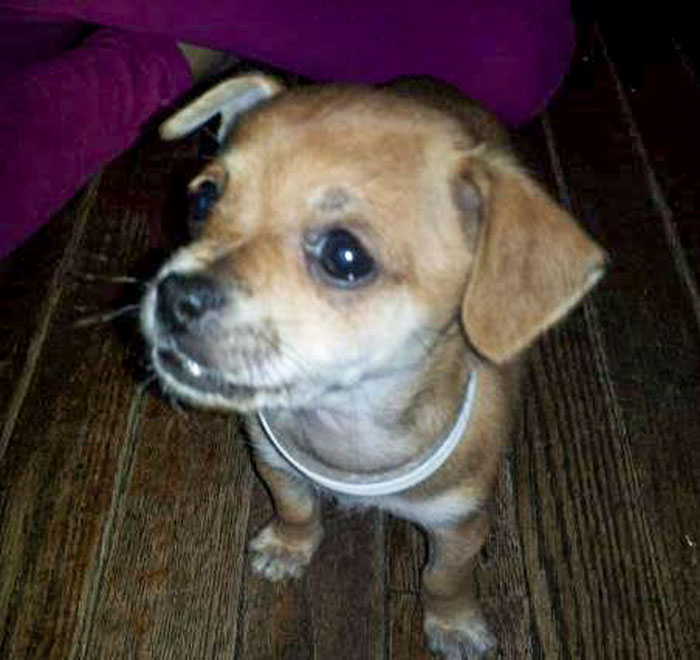 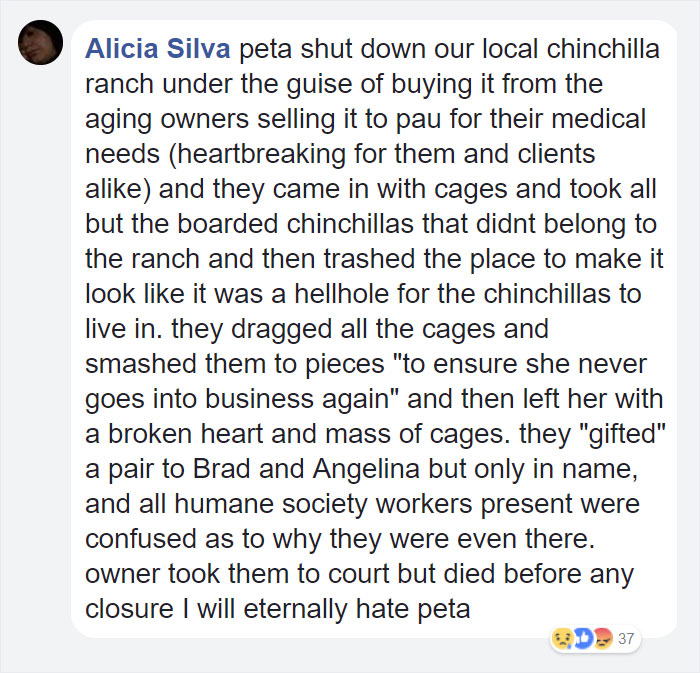 What do you think? Does PETA help or harm the animals they claim to protect? Let’s talk below 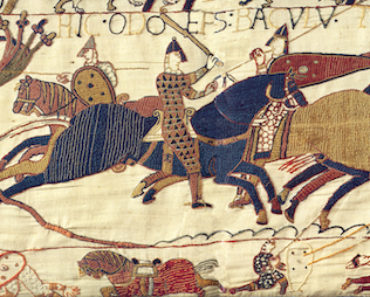