Home
Funny
“cousin Gave Birth On Halloween Night. This Was The Doc During The Delivery”

Batman gets all the credit for being an awesome guy, but while he might be good at kicking ass and keeping the world safe, you don’t see him delivering babies, do you? No, but as you can see from these awesome pictures, The Joker clearly has a softer side that the Caped Crusader.

Bruce Wayne’s arch nemesis was recently snapped at Henry County Medical Center in Nashville, Tennessee, where he helped Brittany Selph deliver her baby girl Oaklyn, and on Halloween no less. OK, so it wasn’t actually The Joker, but it sure did look like him! The man behind the mask was in fact doctor Paul Locus, an obstetrician who happened to be on duty in full Halloween gear when the expectant couple arrived to give birth. Paul offered to remove his outfit but Brittany and her husband Joseph weren’t about to lose the chance to have their daughter delivered by the creepy green-haired villain! “We couldn’t help but laugh, when he walked in the room!” Justin said. “My wife, being the open-minded woman, with a sense of humor, thought it would be hilarious to have such a unique delivery.” The pictures were posted online by a cousin of Brittany’s, and they soon went viral for a very good reason! Would you have your baby delivered by The Joker? Let us know in the comments below!

Giving birth is already a pretty traumatic experience, but how about having The Joker deliver your child? 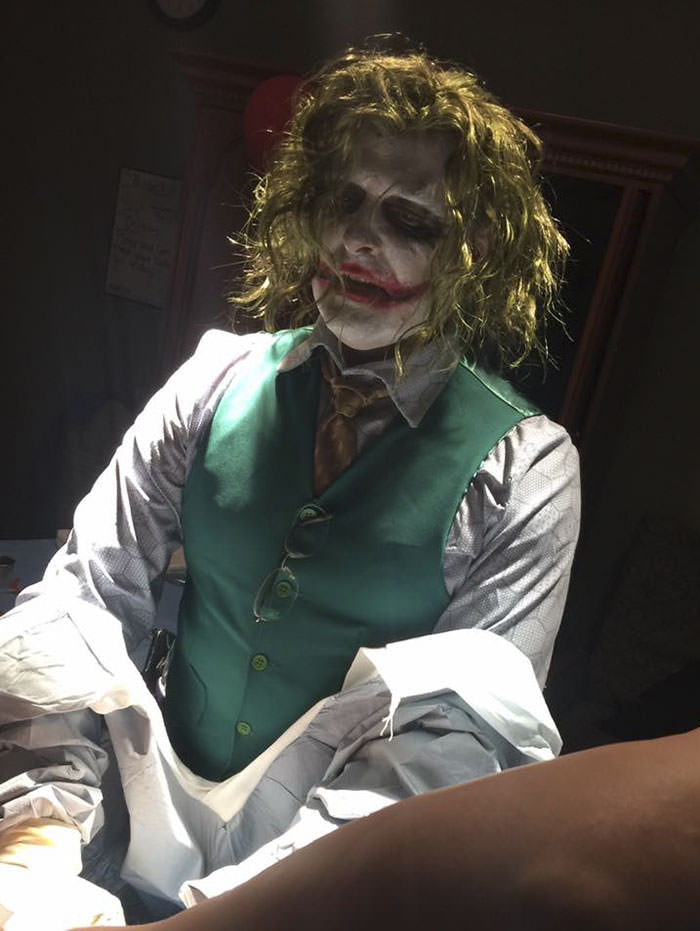 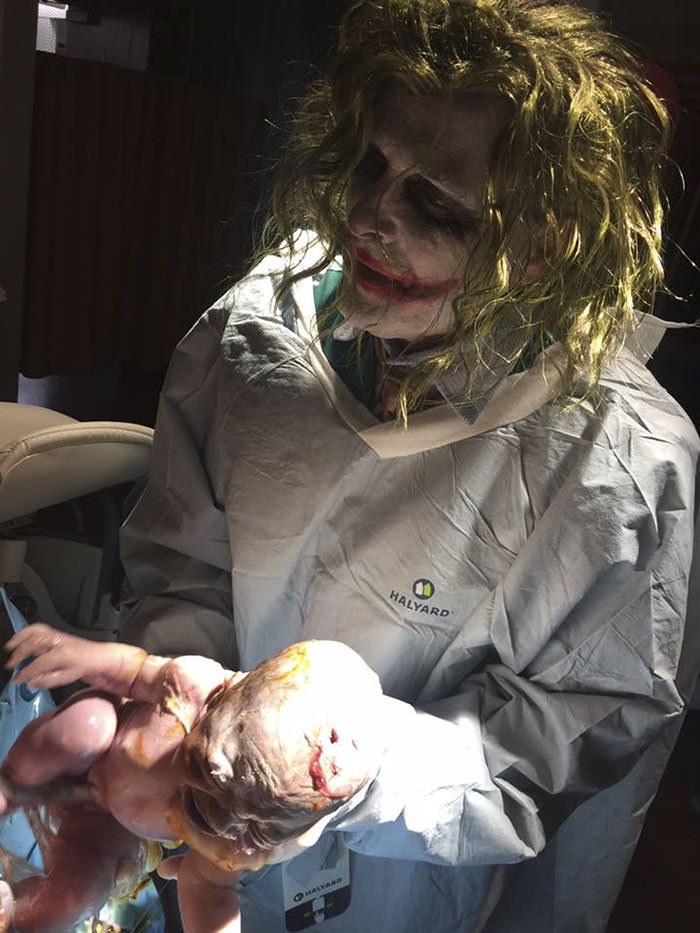 She’d gone into labor on Halloween, and she arrived to find the doctor dressed as Batman’s arch nemesis 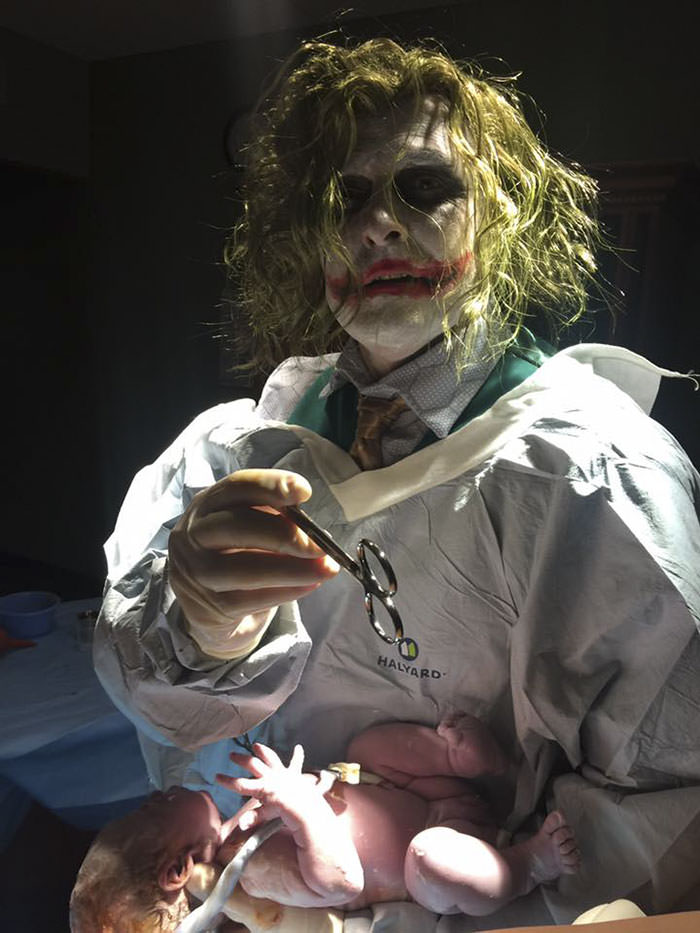 “We couldn’t help but laugh, when he walked in the room!” said her husband Justin 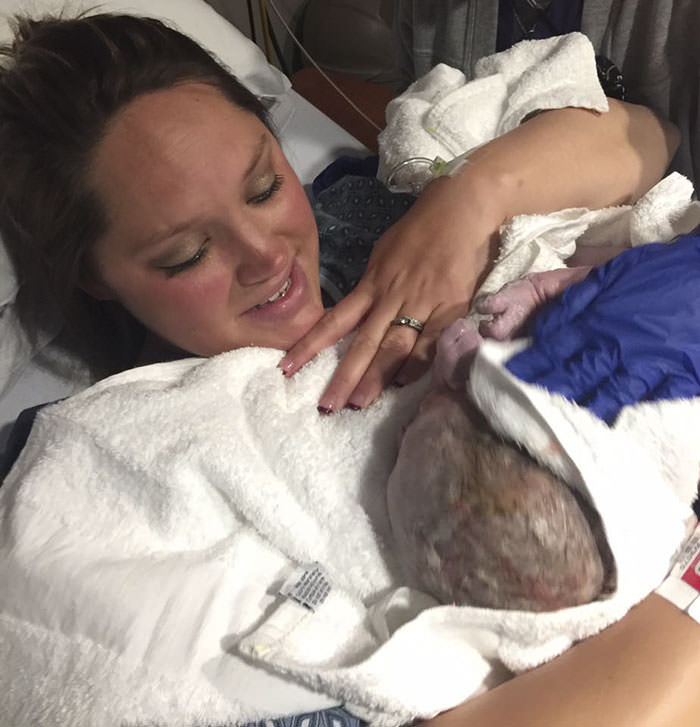 The doctor offered to remove his costume but the couple said no way! 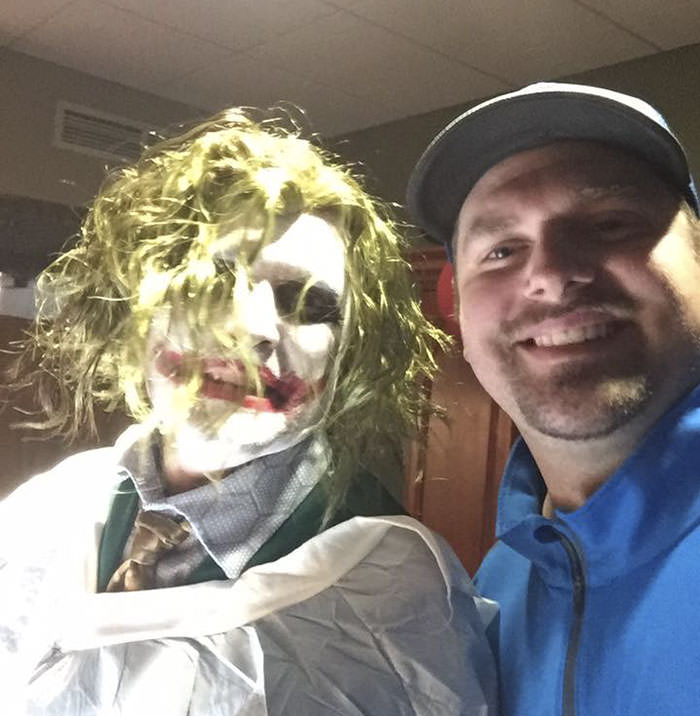 “My wife, being the open-minded woman, with a sense of humor, thought it would be hilarious to have such a unique delivery” 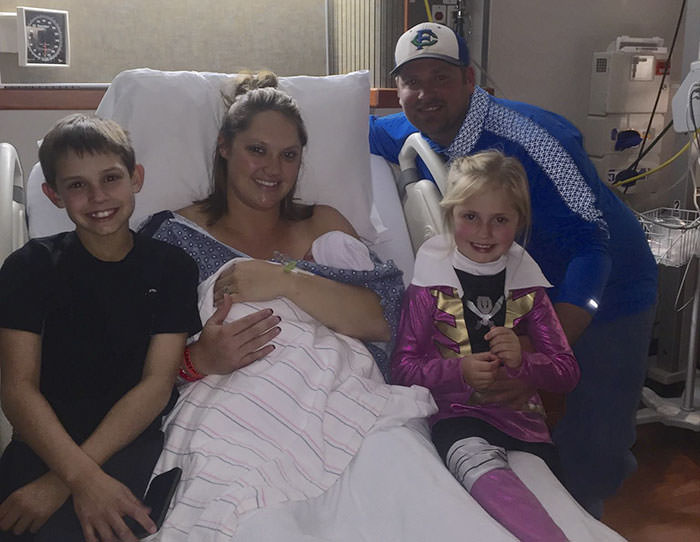 Why so serious? These guys certainly weren’t! 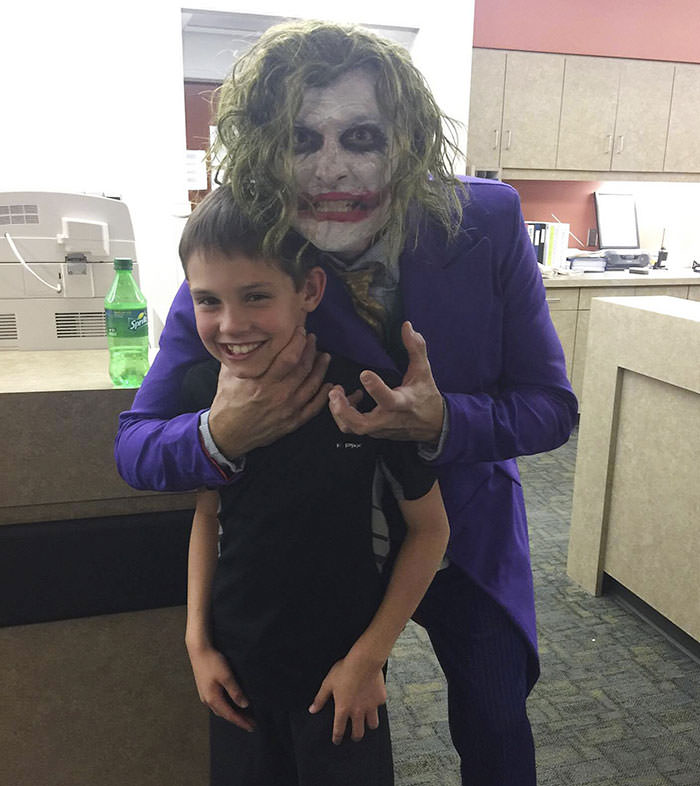 Watch The Joker in action below:

The internet thought the whole thing was hilarious 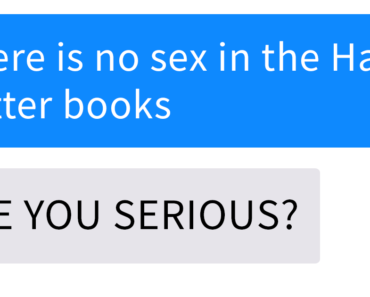 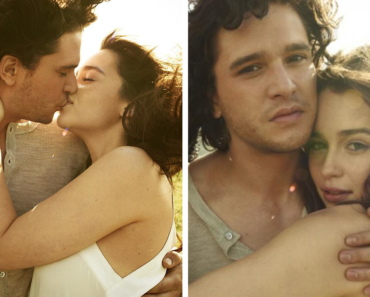