We may have mentioned this once or twice before, but movies are mostly bullshit. With characters dodging bullets, riding fridges through nuclear explosions, or setting fire to their genitals in order to save the world, movies are full of stuff that could never, ever happen in real life. But sometimes, whether the filmmakers intend it or not, seemingly impossible moments actually turn out to be scientifically sound. Like how …

Oddjob’s Razor Hat Would Cause You Serious Damage

The James Bond franchise is full of unrealistic things — invisible cars, women who kill with their thighs, Roger Moore, etc. One of the most iconic Bond henchmen, Goldfinger‘s Oddjob, has a particularly ridiculous weapon: a razor-edged bowler hat which he tosses like a Frisbee. It can cut the head off a statue.

Tony Swatton, a blacksmith who has made weapons for over 200 feature films, has a YouTube series in which he builds weapons from popular culture and tests them out. He tackled Oddjob’s infamous bowler hat in the episode below, and it … worked disturbingly well.

It turns out that having a layer of steel hammered to an edge inside the rim of the hat will absolutely ruin anything it hits. In the video, we see that the edge is sharp enough to take out a line of wine glasses … 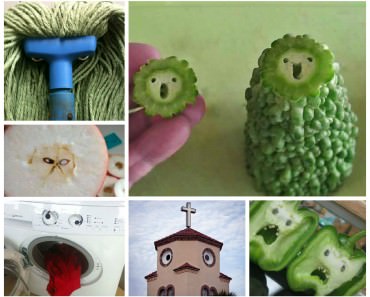 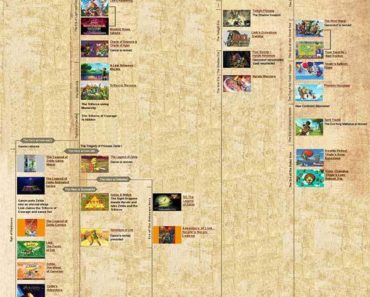 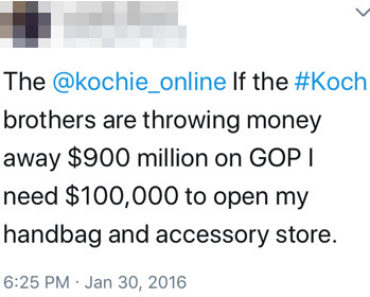