Home
Photography
The Boot Monument: How America Remembers Its Most Infamous Traitor 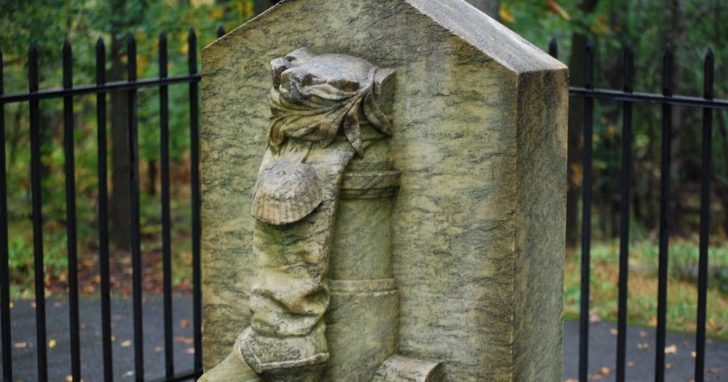 At the Saratoga National Historical Park in New York is an American Revolutionary War memorial depicting a single boot sculpted in stone. The dedication on the memorial reads:

“In memory of the most brilliant soldier of the Continental Army who was desperately wounded on this spot, winning for his countrymen the decisive battle of the American Revolution and for himself the rank of Major General.”

The memorial carries no name, but it’s understood that it honors Major General Benedict Arnold who fought at the Battles of Saratoga for the Continental Army. 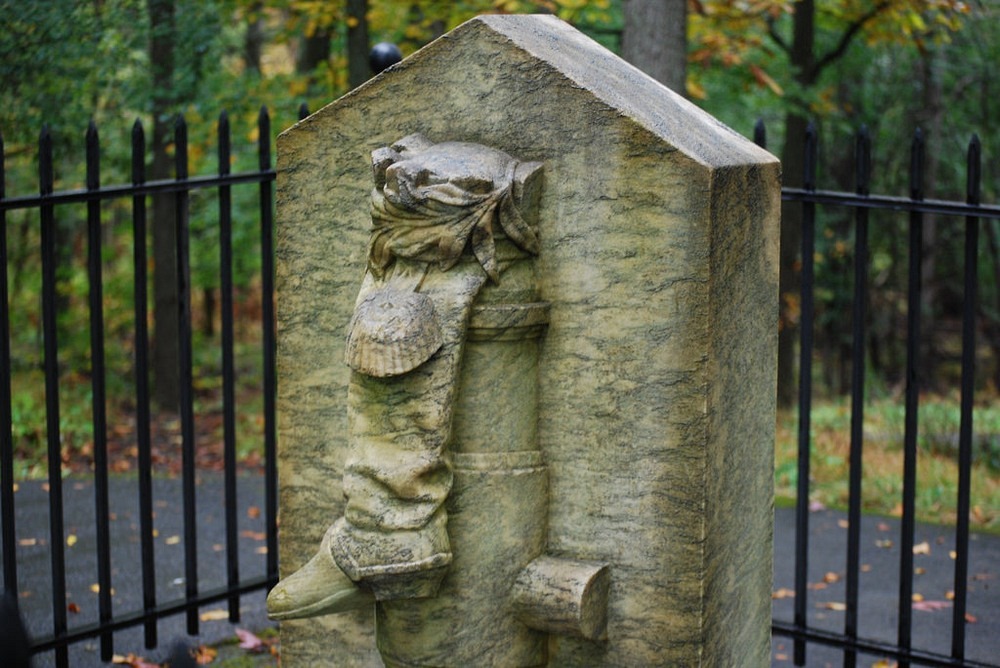 Major General Benedict Arnold was the American Civil War’s most infamous traitor. He was a celebrated soldier who rose to the rank of Major General through his successful military campaigns at Fort Ticonderoga, and then in Quebec and during the Battle of Valcour Island. His greatest moment came during the Saratoga campaign where he personally led charge despite his wounded leg and suffered additional damage when his horse went down under him, shattering his already shot leg. The Saratoga campaign ended with a resounding victory for the Americans.

Saratoga was the pinnacle of Arnold’s career, after which his ethics began to falter. He started abusing his power, lived extravagantly and began dealing in businesses that violated state and military regulations, gaining him many enemies within the military and political circles. Eventually, charges were brought against him and although he was acquitted in most inquiries, it left Arnold frustrated and bitter for being continually ignored and dishonored by the Congress. It didn’t take much cajoling from his young wife, who had close contact with the British espionage system, for Arnold to change sides.

Arnold made a deal with the British—in exchange for £20,000, he would hand over West Point, a major American stronghold, which President George Washington placed him under his command. But the plan was exposed and Arnold fled to Britain. Arnold’s reputation was further tarnished when he returned to America, now as a British Brigadier General, and led raids against the very men he once commanded. 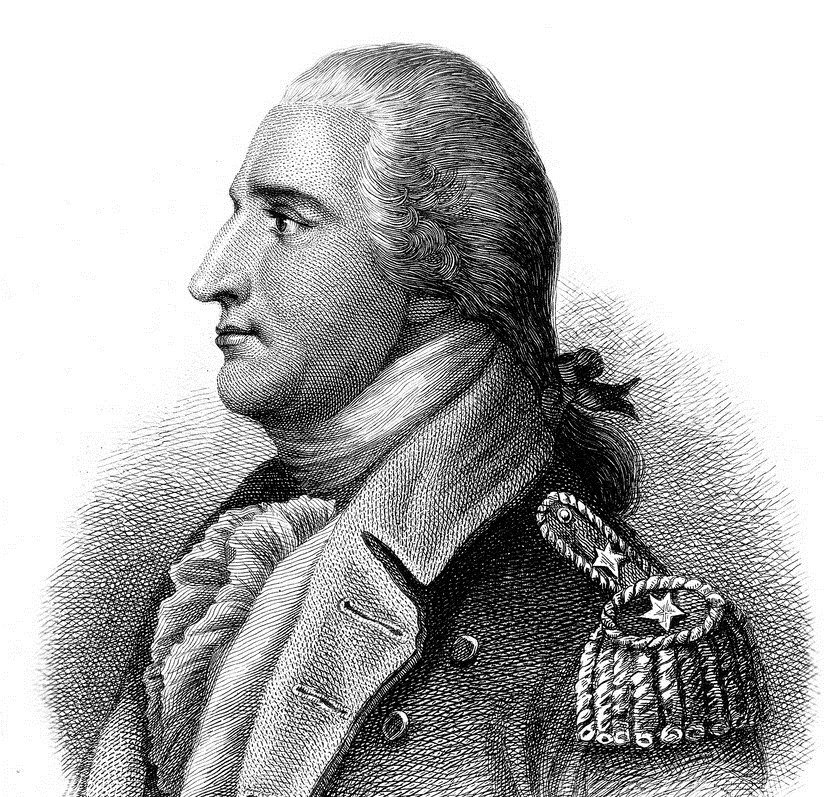 The story goes that when Benedict Arnold was leading the British forces against his former compatriots in Virginia, he asked one of his officers what the Americans might do to him if he was caught. In answer to Arnold’s question, the officer replied: “They will cut off the leg which was wounded when you were fighting so gloriously for the cause of liberty, and bury it with the honors of war, and hang the rest of your body on a gibbet.”

Indeed, the boot memorial in New York is supposed to commemorate Arnold’s wounded foot which he incurred during the Battles of Saratoga, but never mentions him by name. The victory memorial at Saratoga, a towering stone obelisk, has four niches to honor four generals of the battle. Three of them are occupied by statues but the fourth niche, where a statue of Arnold should appear, is empty. Similarly, on the grounds of the United States Military Academy at West Point, New York, there are plaques commemorating all of the generals who served in the Revolution. One plaque bears only a rank and a date but no name: “major general… born 1740”. 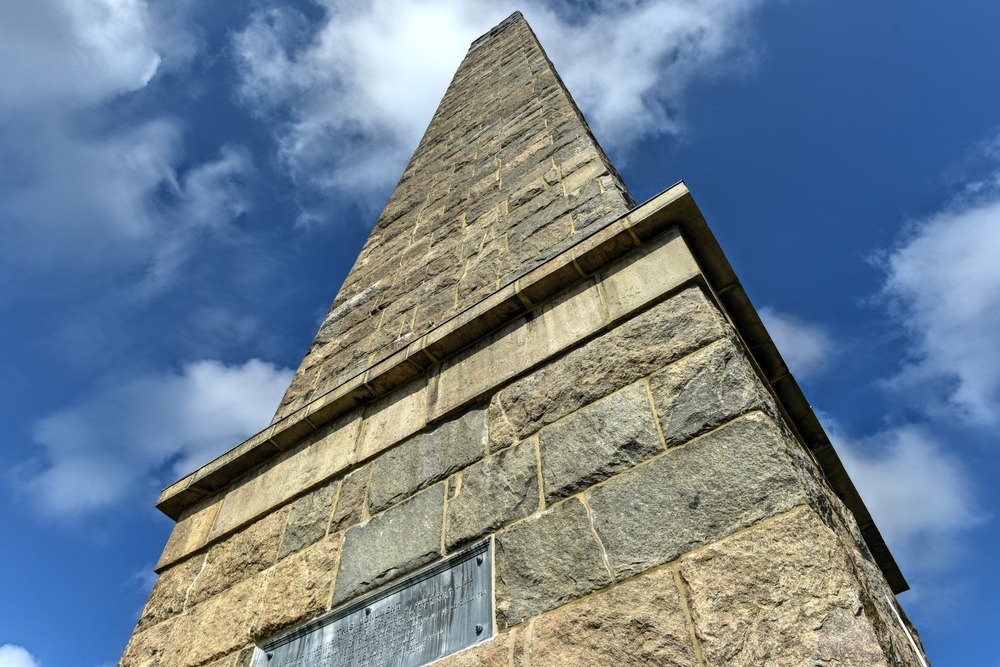 At the Gorton Memorial (pictured above) dedicated to the defenders who fell during the Battle of Groton Heights, the plaque reads:

“In memory of the brave patriots massacred at Fort Griswold near this spot on the 6th of Sept. AD 1781, when the British, under the command of the Traitor Benedict Arnold, burnt the towns of New London and Groton and spread desolation and woe throughout the region.”

“The truth was, if only he had the good fortune to die on the field of Saratoga he would go down as one of our great American heroes. Unfortunately for him, and for New London, which he burned to the ground after he turned traitor, he didn’t die in Saratoga,” said Dale Plummer, a historian from Norwich, the city where Benedict Arnold was born.

The loathing for Benedict Arnold is so great in his birth-town that in the city’s handwritten birth records, somebody had written “was the traitor” against his name. One Norwich native and a former state senator said that he was suspended from high school in 1948 after he wrote a paper that Arnold’s military accomplishments made him the most valuable American who ever lived.

But now there is a growing movement across the nation to recognize Arnold’s role in history. In the 1990s, Norwich erected the first marker at the site of Arnold’s home. At the city’s tourism office, there are quirky souvenirs like a mug that features Arnold’s face and the word patriot. But when hot water is poured into the mug, the word traitor appears.

Historical markers remembering him by name also appears at a number of places such as one in Danvers, Massachusetts, commemorating Arnold’s 1775 expedition to Quebec, and another one in Lake Champlain, New York, and two in Skowhegan, Maine. The house where Arnold lived in central London bears a plaque describing him as an “American Patriot.” The faculty club at the University of New Brunswick, in the Canadian city of Fredericton, there is even a ‘Benedict Arnold Room’ in which letters written by Arnold hang on the walls. 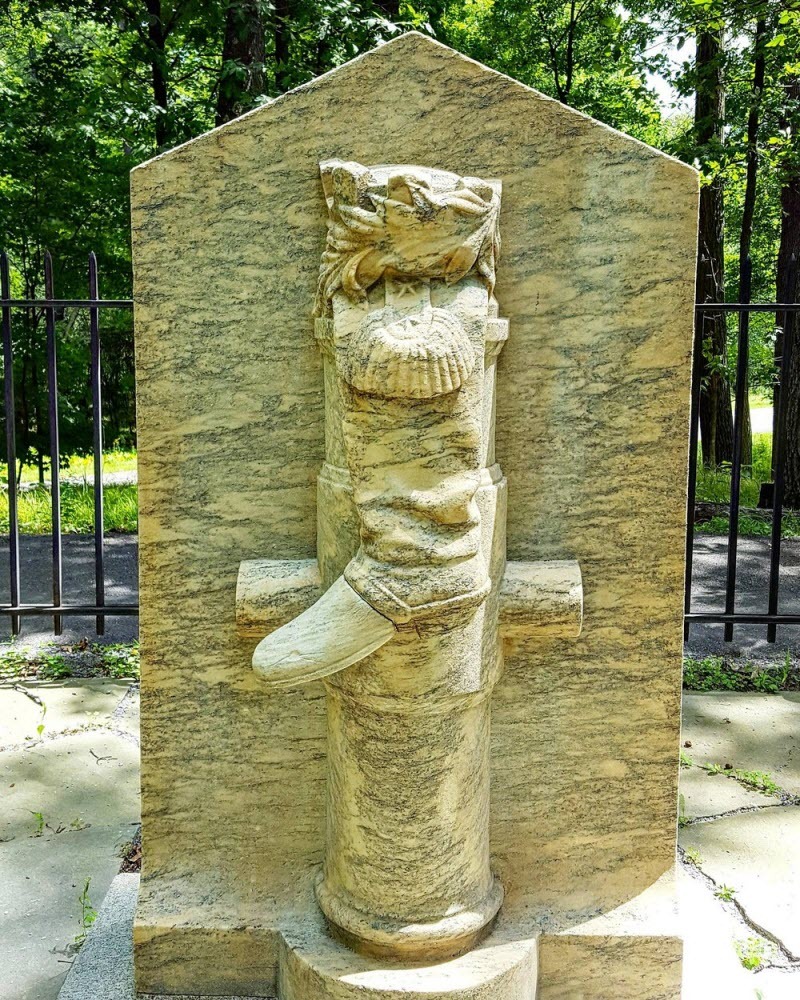 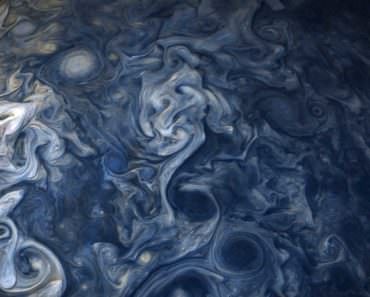 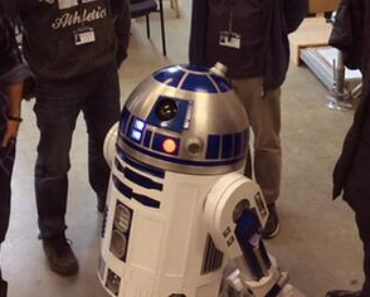 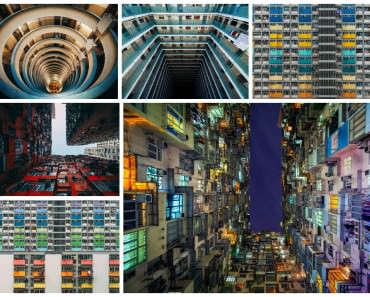