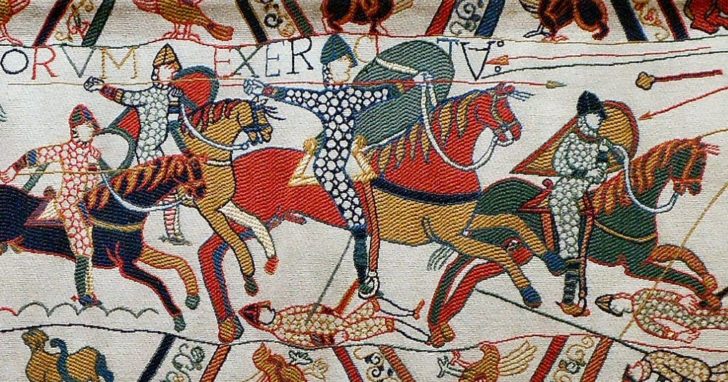 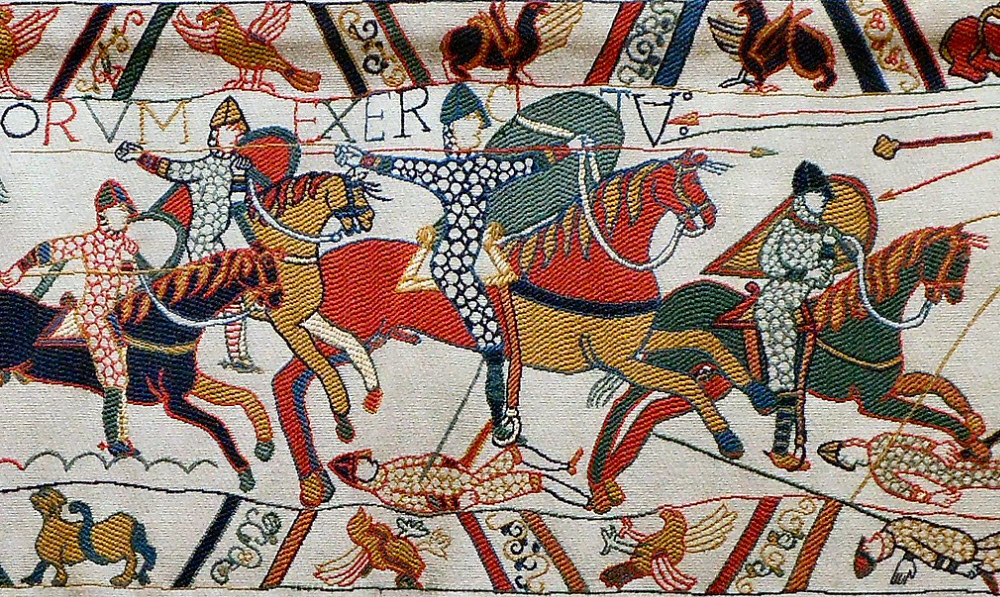 In a museum in Bayeux, in Normandy, is such a piece of commemorative work—a 70 meter stretch of fabric embroidered with figures and scenes that tell one of the most famous stories in British history—the Norman Conquest of England in the 11th century by William, Duke of Normand,y who became the King of England in 1066 after the Battle of Hastings. The Bayeux Tapestry was made soon after the battle, and tells the story from the point of view of the victors. Surprisingly, the tapestry was made not in France but in England.

Despite its name, the Bayeux Tapestry is not a true tapestry as the images are not woven into the linen cloth, but embroidered with different colored wool. The tapestry was produced in several panels separately and then sewn together to create one long piece of narrative.

The story begins with Edward the Confessor sending Harold, Earl of Wessex, a powerful English aristocrat, to Normandy to pledge loyalty to Duke William. After a small mishap, Harold eventually meets William and agrees to accompany the Duke of Normandy on a campaign against Conan II, Duke of Brittany. William and Harold successfully defeats Conan, and Conan is taken prisoner. In return for his loyalty, William knights Harold and makes him take an oath on saintly relics. Although the nature of the oath was not explained in the tapestry, we know from other sources that Harold had promised William the throne of King Edward. 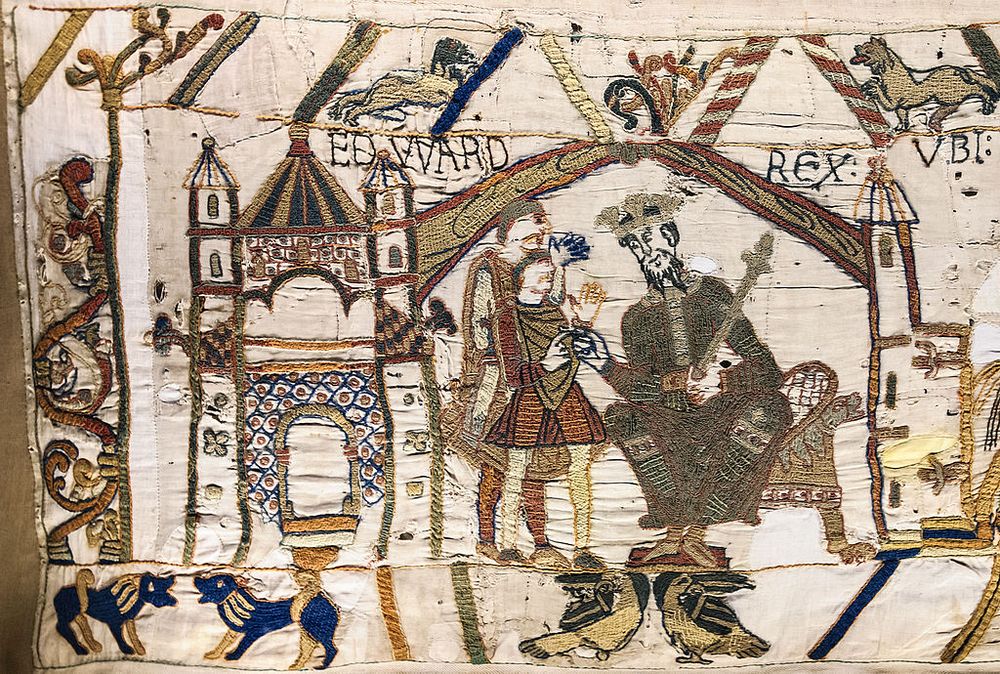 A year later, King Edward dies and the English nobles declare Harold as the new King. A comet is shown shooting through the sky, a sign of bad things to come.

Betrayed by Harold, William prepares for invasion, and orders a large fleet of ships to be built. The invaders soon cross the English Channel and start pillaging the English countryside. William’s and Harold’s forces eventually meet at Hastings. The battle is portrayed in considerable detail. The English soldiers are shown fighting on foot, whilst the Normans are on horses. As the battle scene progresses, things get bloodier with troops being slaughtered and dismembered corpses littering the ground. King Harold is eventually killed and the remaining English troops flee the battlefield. The last section of the tapestry is missing. It likely shows the coronation of William. 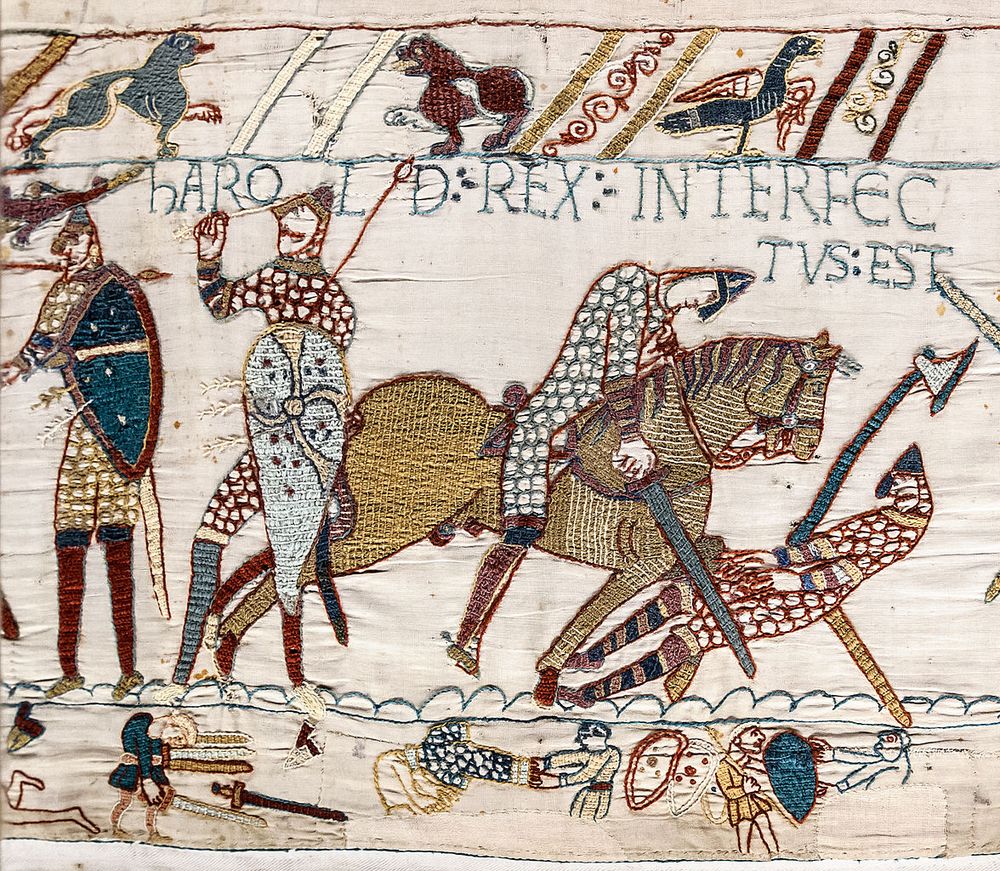 The death of Harold.

The Bayeux Tapestry contains many minute details that has been a source of fascination among historians for it offers them a glimpse into life in the Middle Ages. There are castles, churches, houses, ships, scenes of medieval banquets and coronation, hunts with falcons and hounds, and all manner of clothing, armour and weapons.

For a long time it was thought that the tapestry was commissioned by Queen Matilda, William’s wife. However, modern analysis reveal that the tapestry was most likely commissioned by William’s half-brother, Bishop Odo, who became Earl of Kent after the Conquest, and when William was absent in Normandy, Odo was the regent of England. Odo himself appears prominently in the tapestry, despite playing little role in the Conquest—one of the reasons why historians believe that Odo had a hand in the creation of the tapestry.

The coronation of Harold.

By the late Middle Ages, the tapestry was displayed at Bayeux Cathedral, which was built by Odo and dedicated in 1077. For the next seven centuries, the Bayeux Tapestry remained in the Treasury of Bayeux cathedral and was then moved to a number of different locations in the city and throughout France before ending at the former Seminary of Bayeux.

Although the Bayeux Tapestry is a fascinating piece of medieval artifact, it’s not unique. Wall-hangings commemorating heroic deeds were common in the 10th and 11th centuries among the English and Normans. Mural paintings imitating draperies still exist in France and Italy and there are 12th century mentions of other wall-hangings in Normandy and France. The Bayeux Tapestry is remarkable for being the only surviving example of medieval narrative needlework. 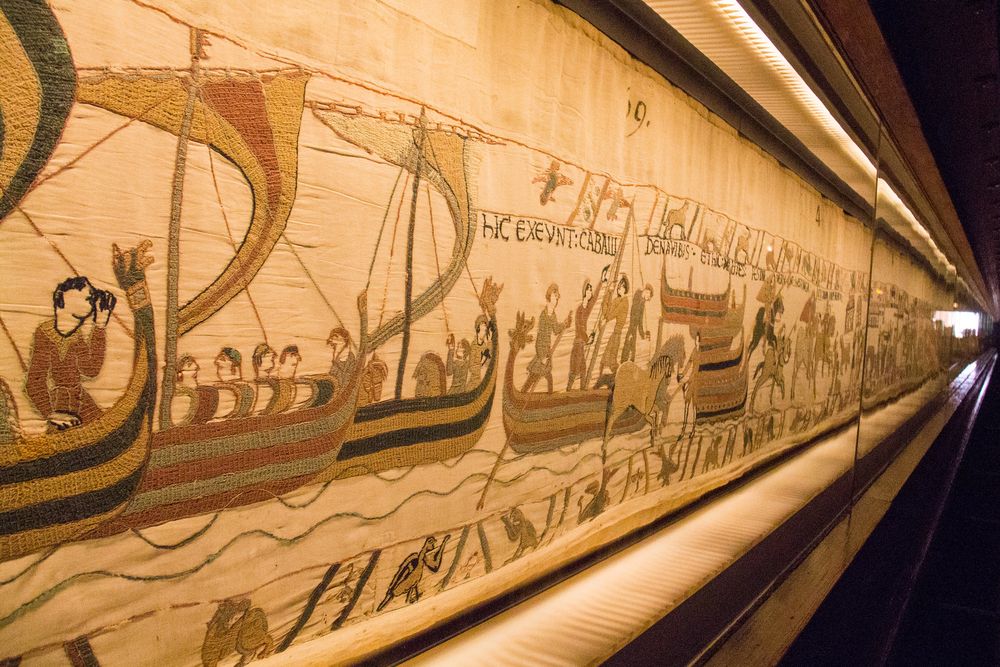 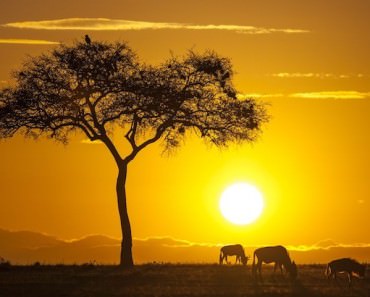 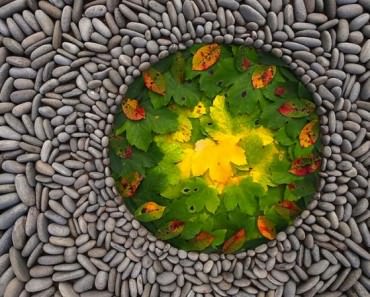 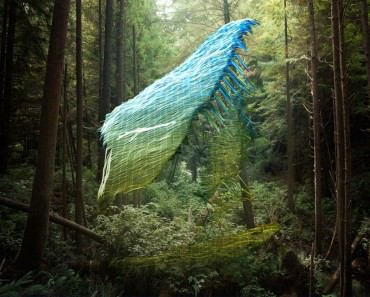