Home
Photography
Haunting Images of the World’s Most Polluted Environments 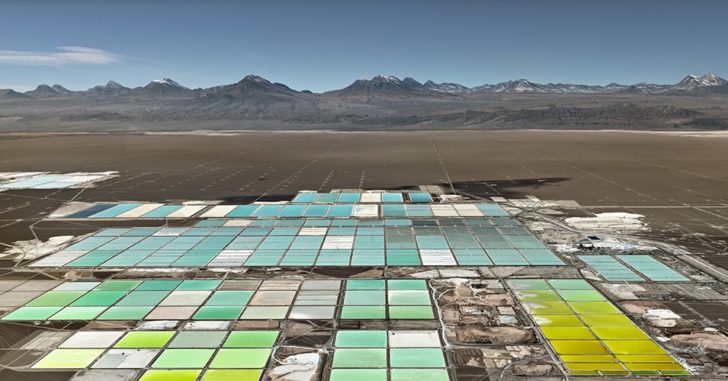 Norilsk, Russia, is an industrial city of 175,000 people located 200 miles north of the Arctic Circle, a place so far north that it is completely dark for two months every winter. Founded as a Soviet prison labor camp, an estimated 650,000 prisoners were sent here by Stalin between 1935 and 1956; 250,000 are believed to have died from starvation or overwork.

It’s a city abounding in superlatives: Norilsk is Russia’s northernmost, coldest, and most polluted city. Why would anyone choose to live in this former gulag? Because below the ground are vast deposits of some of the world’s most valuable minerals, including palladium, which is used in cellphones and sells for about $970 an ounce.

Norilsk is just one of the far-flung places documented by photographer Edward Burtynsky and filmmakers Jennifer Baichwal and Nicholas de Pencier in The Anthropocene Project, an ambitious multimedia endeavor that includes a photo book, a documentary (it will debut at the Toronto Film Festival in September), and a series of virtual reality experiences. The work will also be showcased in complementary museum exhibitions at the Art Gallery of Ontario and the National Gallery of Canada, both opening September 28.

“Anthropocene” is a term coined by Nobel-winning atmospheric chemist Paul Crutzen in 2000 to describe what he and some other scientists consider a new era in world history, an epoch beginning with the Industrial Revolution and characterized by mankind’s permanent alteration of the natural world.

“For the last 12,000 years we’ve been in the Holocene epoch, which followed the last ice age and saw the development of human civilization,” Burtynsky explains. “But now we’re tipping the planet into another state, whether you look at the heating of the oceans or the atmospheric loading we’re doing with CO2 emissions.”

Burtynsky has spent the past five years traveling to some of the most ecologically devastated parts of the world: a clearcut forest in Borneo, a lithium mine in Chile, oil bunkers along the Niger Delta, the Santa Ana Freeway in Los Angeles. He usually shoots the sites from above, using a helicopter, fixed-wing airplane, or drone. “Taking that aerial view has allowed me to show the scale of the human footprint in a way you can’t do from the ground,” he says.

And although many of the images are stunningly beautiful, Burtynsky resists the idea that he’s aestheticizing environmental destruction. “One image on the wall in an art fair, without context, is a dangerous thing,” he admits. “But if you look at the whole book, or you watch the movie, you’ll get it. Each one of these images is speaking to what we’re doing to the planet. We need to see them as part of us.” 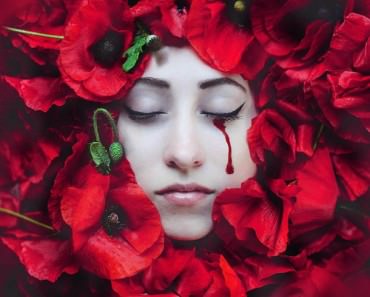