Home
Photography
Space Photos of the Week: The Curiosity Rover Snaps a Selfie on Mars

This colorful nebula has been likened to a penguin guarding an egg. See it? Well, NASA does, anyway—so just go with it. The penguin-shaped galaxy, dubbed NGC 2336, was likely once a spiral galaxy that’s since become flattened and warped. The egg’s technical name is NGC 2937, and its teal glow indicates that it contains a collection of older stars. Eventually these two galaxies will become one and merge; while they might appear cozy, they’re still separated by 23 million light years.

Even your greatest selfie can’t compare to the ones Curiosity snaps of itself on Mars. The little rover recently took this photo surrounded by slopes of ancient clay on Vera Rubin Ridge; peeking right behind its mast (head) is Mt. Sharp, the highest point in Gale Crater and the focus of Curiosity’s scientific research. The rover is about to begin its ascent up the slope to the right of the frame, where it will continue taking samples—and selfies.

This is the Tarantula Nebula, a large region in the Large Magellanic Cloud where stars form. The European Southern Observatory’s Very Large Telescope has been conducting some tests with its instruments HAWK-I, a widefield camera, and MUSE, a spectroscopic tool that collects data on the chemical composition of stars and similar objects. By combining data collected from multiple instruments, it can create more detailed images. And judging by this nebula, it seems to be working.

That’s not a smudge on the moon, that’s the International Space Station! It looks tiny here, but don’t forget that the floating lab is actually the size of a football field. This incredible photo was taken from Alexandria, Virginia on January 30 as the ISS sped overhead at five miles per second.

This glowing blue region of gas is called Lupus 3. It’s an extremely active region of star formation where large areas of cosmic dust collapse and turn into stars. Surrounded by the black strands of space dust are bright specks of newly formed stars. To date, this is the most detailed image of Lupus 3 ever, created by combining images from the European Southern Observatory’s Very Large Telescope and its 2.2 meter telescope.

Our sun is a very active place, and this image is proof. Just a few days ago NASA’s Solar Dynamic Observatory captured a coronal mass ejection that took place over five hours. What looks like solar spit is actually plasma being forced out from the sun. The sun has many magnetic arches or loops that are constantly popping up from the sun’s surface. When these coronal mass ejections take place, it breaks the magnetic connection to the sun, sending highly energized particles out into space.

You could sit and stare at this image for a while and still spot new stars. Look very closely at the center of the image and find a dense region filled with points of light. That’s the Sagittarius Dwarf Irregular Galaxy. It’s located 3 million light years away, so the light you see in this image left the galaxy around the time humans were starting to evolve—and it just now arrived at the cameras of the European Southern Observatory’s Very Large Telescope. 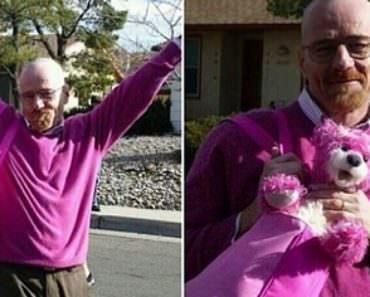 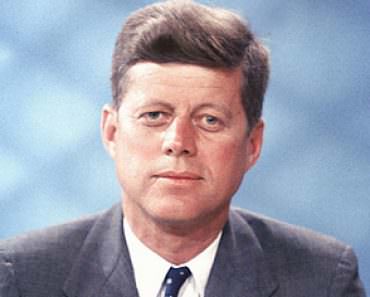 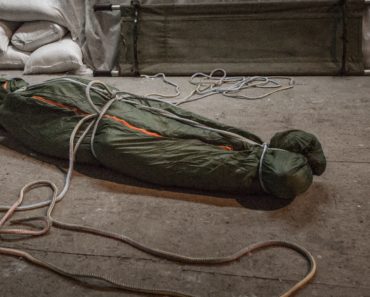