Home
Funny
Woman Captures Scared Dog Getting Dragged Into Kill Shelter By Owner, And His Reaction Will Break Your Heart 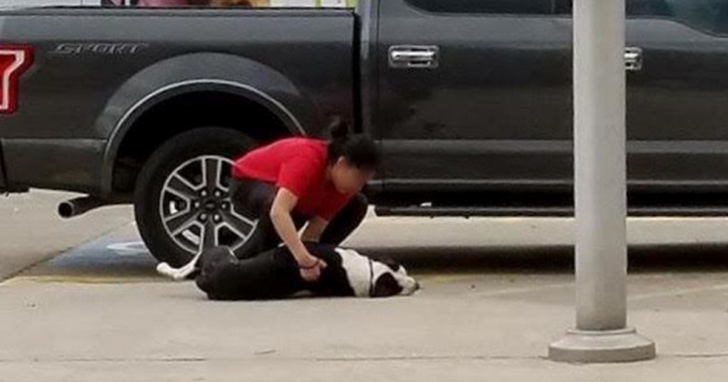 Our pets are much smarter than we give them credit for. Sometimes, they understand the situation perfectly and can sense what’s really happening. “Wait, we aren’t going to the park, you’re taking me to the vet!”

Ann Flores, who was visiting Harris County Animal Shelter in Houston, Texas, with a friend recently, saw a heartbreaking example of this unfold in front of her eyes. She was there because her friend was interested in adopting a dog, but before they could get that far she noticed a woman physically dragging her dog from the parking lot to the shelter door. This dog clearly knew that he was being abandoned, and wasn’t going willingly.

“He laid on his back and just rolled over,” Flores told The Dodo. “It was like he was saying, ‘Please don’t take me in here.”

Amazingly, there was another woman in the parking lot doing the exact same thing with a second dog. Flores captured the sad scenes with her camera, and was infuriated with the reactions of the women to their poor pups obvious distress. “They were both pulling, but the dogs wouldn’t budge,” Flores said. “They had to pick them up because they just would not move. They would not walk in there.”

“They didn’t care. They were just laughing and giggling because the dogs wouldn’t move. To them, it was just like throwing trash away. There was no remorse, nothing.”

Flores sent the footage to Harris County Animal Volunteers, who work to rehome dogs and cats from the shelter. It was uploaded alongside a plea to help the dogs, who they named Truman and Mandi. Time was of the essence, as the shelter was full and they were facing the prospect of euthanasia within days if no foster home was found.

Thankfully, the appeal to help the abandoned pups worked, and both Truman and Mandi have since found new humans. While they both face challenges in order to overcome their traumatic pasts, Truman and Mandi are making good progress, and are now showered with the love and affection they so desperately need! Scroll down below to see how they are coming along, and let us know what you think in the comments.

“He laid on his back and just rolled over. It was like he was saying, ‘Please don’t take me in here’” remembers Ann Flores, the witness of the event 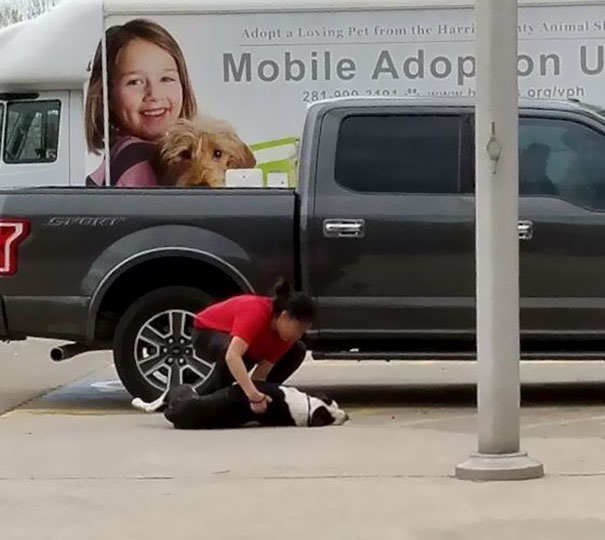 Another woman was dragging a second dog: “They had to pick them up because they just would not move” 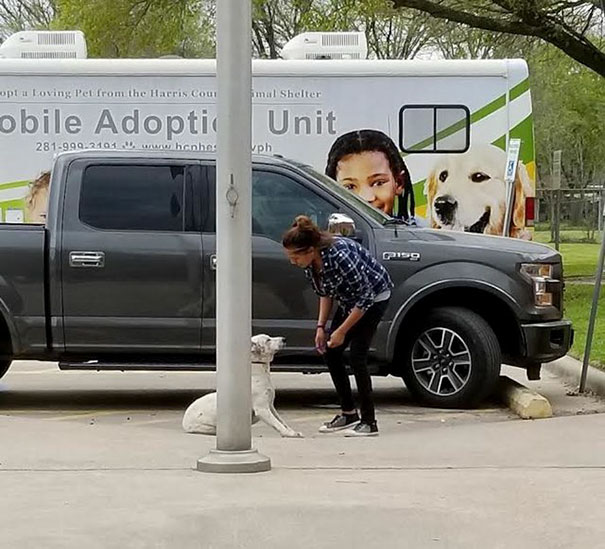 “They didn’t care,” Flores said. “They were just laughing and giggling because the dogs wouldn’t move” 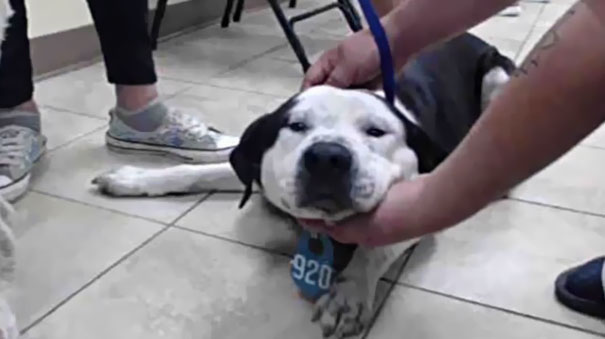 “To them, it was just like throwing trash away. There was no remorse, nothing” 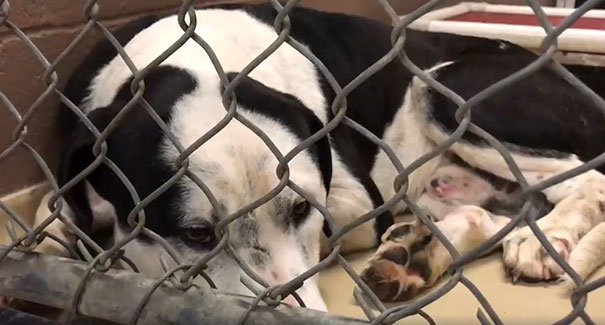 The overcrowded shelter scheduled Truman for euthanasia on Monday – just four days after admission, and his sister Mandi for Tuesday 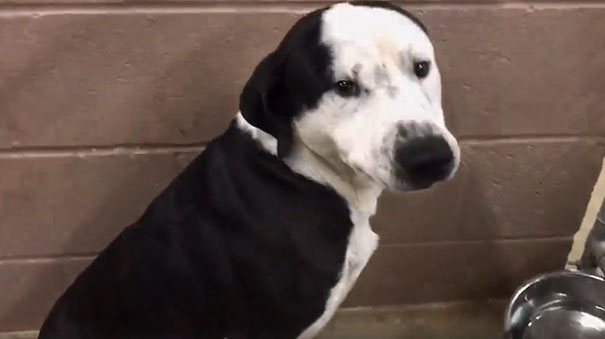 “Why get an animal if you’re not going to keep it and do this to them?” Flores sent the footage to the Harris County Animal Volunteers to save the dogs 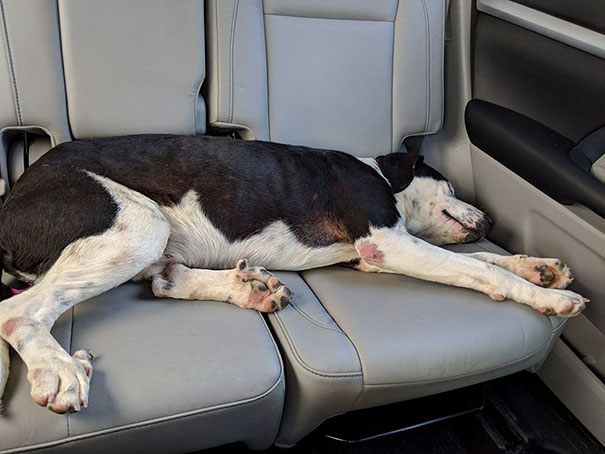 And soon Truman found a home: “He was starting to warm up to me a bit in a 25-minute car ride, which you don’t often see” 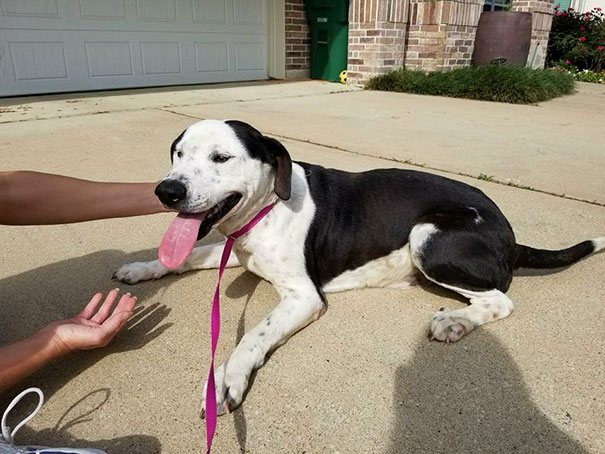 “In just an hour, we saw a fantastic transformation of a dog who wouldn’t even walk and being flat on the ground and shaking…” 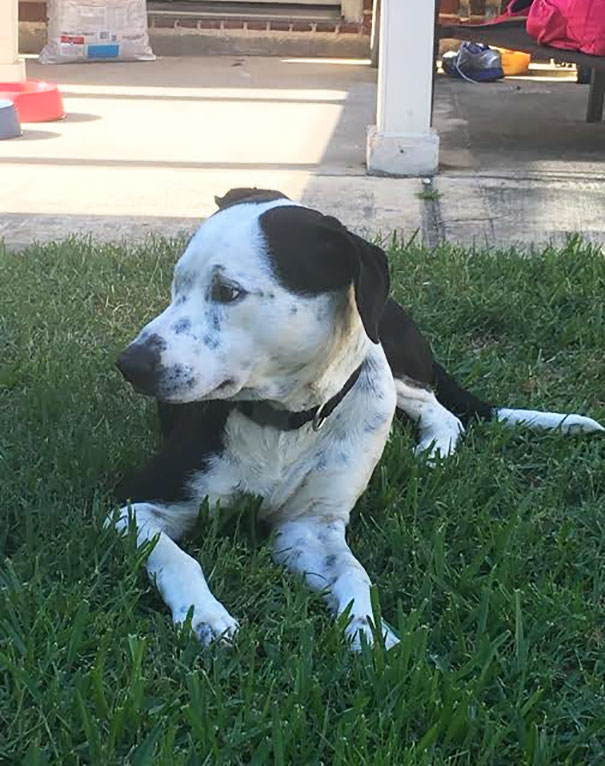 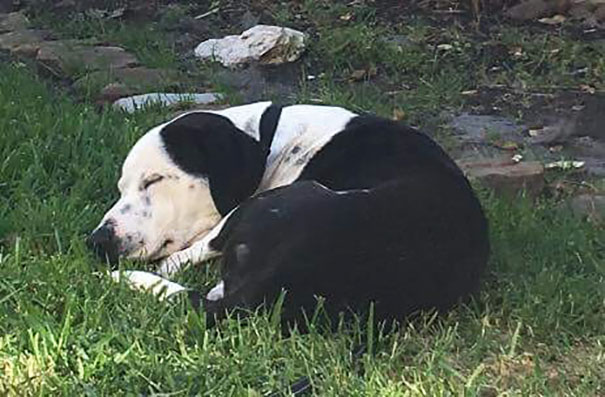 As for Mandi, she left the shelter a day after her brother

“She is missing fur all over her body. She has mange… and she was so timid and scared” 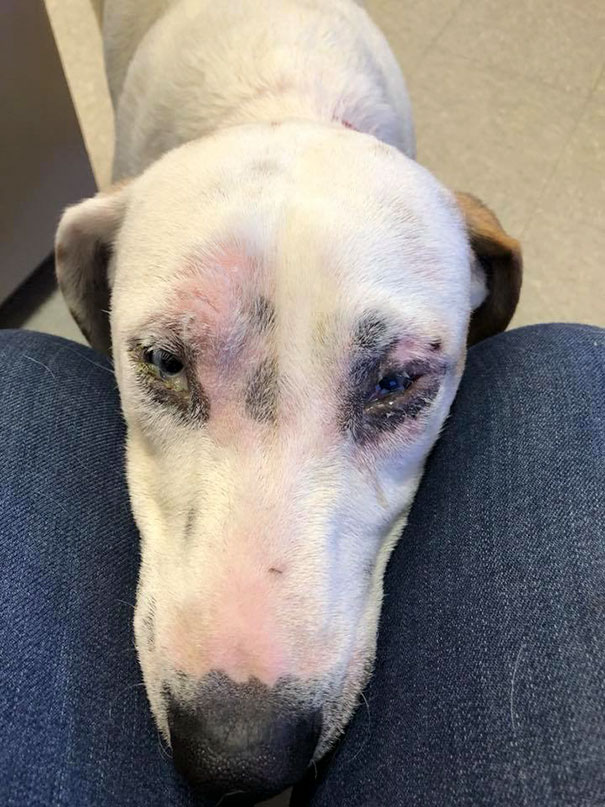 People who saw this were split into two camps, and the first one was enraged

Others felt there’s more to this story 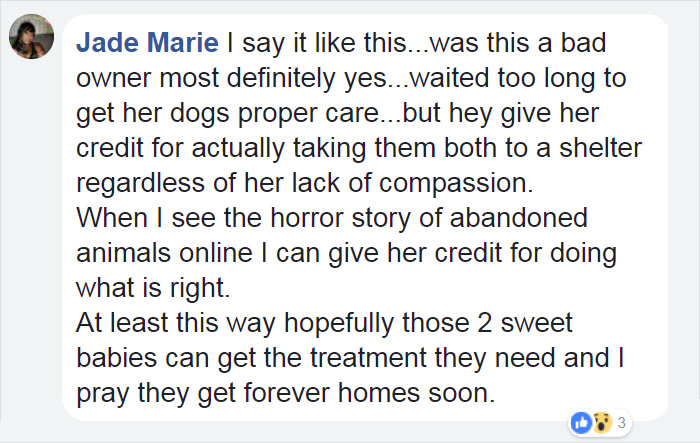 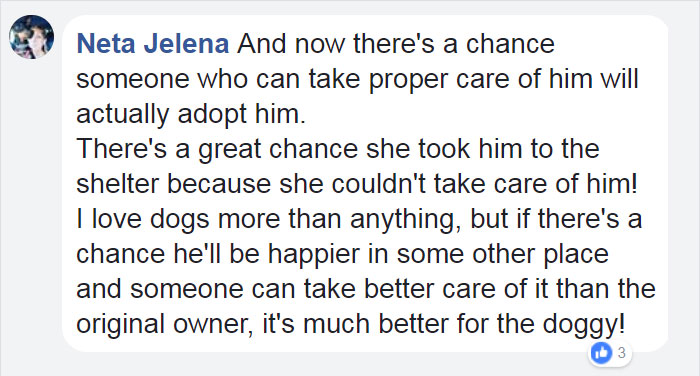 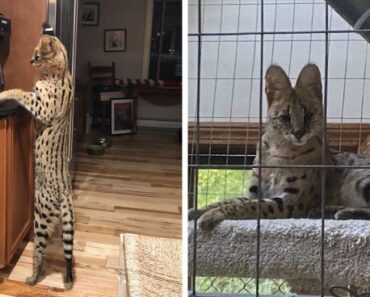 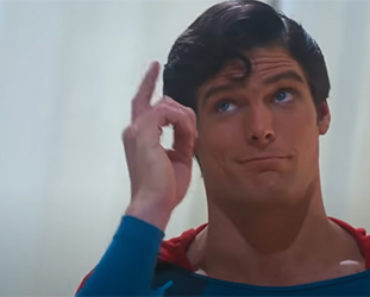 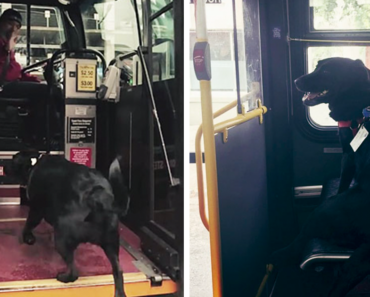