… so instead, we’re going to run a highlight (lowlight?) reel.

In April 1914, a group of coal miners, and their families, striking against the Rockefeller-owned Colorado Fuel & Iron Company, were machine-gunned down by the Colorado National Guard. The attack killed 66 men, women, and children, many of whom died after being shot in the back as they fled. Of the casualties, 11 children and two women had been killed after the Guard set fire to an infirmary tent. The kicker? The massacre was triggered because the miners (allegedly) traded gunfire with a group of militiamen that regularly raided the miners’ camps. The double kicker? These militiamen were paid by the Colorado National Guard … who themselves were paid by none other than John D. Rockefeller, Jr. himself. He later attempted to justify the slaughter on the super-shaky grounds that the militiamen and soldiers were just minding their own business one day when they were suddenly jumped by “the entire tent colony.” Which meant the “defenders of law and property” had no choice but to kill everyone. You know how it is, right?

There’s also the Bisbee Deportation of 1917 — in which a mining company in Bisbee, AZ, illegally kidnapped 1,300 mineworkers, their families, and any random passerby who looked even the slightest bit uniony. The company deported them to New Mexico inside cattle cars, in sweltering conditions, and without food or water. At the end of the journey, the hostages were greeted by the U.S. Army, who, on the orders of President Woodrow Wilson, escorted them to safety and set them up with new lodgings. If they returned to Bisbee, they’d likely be murdered by the city’s corrupt leadership, who — according to a later investigation by the DoJ — were running the town like an anti-union dictatorship, complete with kangaroo courts, harassment, and lynchings.

And in 1921, there was the Battle of Blair Mountain, which saw a stand-off between a group of 10,000 striking coal miners in West Virginia and a 30,000-strong coalition of strike-breakers, sheriffs, state police, and troops. It devolved into a five-day-long warathon of bullets, homemade bombs, and even chemical weapons leftover from WWI. The battle is now regarded as the largest civil uprising since the Civil War, which is a pretty fucking high bar to beat. Not that Google won’t try, of course. 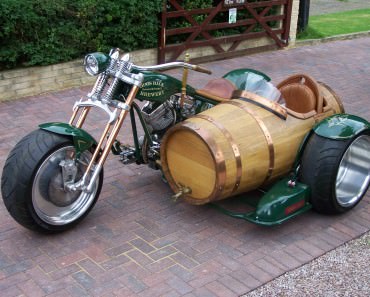 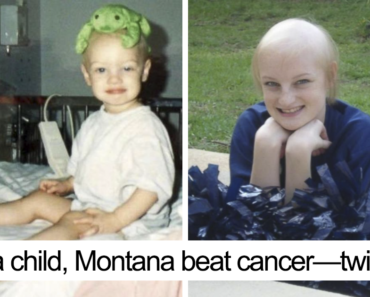 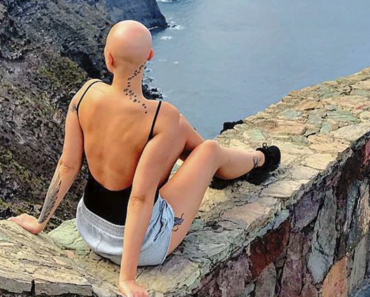