Outraged at the incidence of sex crimes at colleges, activist Jess Ladd got mad — and then she got to building. Here’s how she developed a secure and sensitive reporting system that’s in use on 13 campuses.

The statistics on campus sex crimes in the US are sad and sobering. On average, it’s estimated that one in five women is assaulted during her college years, as well as 7 percent of men and 24 percent of transgender and gender non-conforming students.

And what occurs after an attack is also disturbing. Most assaults go unreported, and when people do go to the authorities, too often they’re subjected to a series of traumatic experiences: insensitive questioning, skepticism or outright disbelief about their experience, and an opaque investigatory process that places a greater emphasis on preserving the college’s public image than on prosecuting crimes.

Reporting an attack shouldn’t add to a person’s suffering, says activist, epidemiologist and TED Fellow Jessica Ladd. In 2016, Ladd — who is an assault survivor herself — launched Callisto, an online platform that provides a secure, encrypted and comprehensive way to notify authorities about a campus assault or record a description of what happened (TED Talk: The reporting system that sexual assault survivors want).

Just 10 percent of campus sexual assaults are thought to be officially reported, according to Ladd, and survivors tend to wait up to 11 months to do so. Why the delay? “Not only does it take people time to process what happened, but self-doubt and internalized victim-blaming can take over,” says Ladd. “Some people need time to figure out if they feel comfortable labeling their experience as assault, which can be confusing because the definitions of assault vary from state to state and campus to campus — never mind figuring out where to report and dealing with all the subsequent consequences of doing so.” She speaks from personal experience: after being assaulted during her university years, she waited one year to say anything. “I didn’t know if what happened to me counted. It wasn’t how the federal law described it. It was that I didn’t want to have sex with someone, and they knew it. But they did it anyway.”

The longer the delay in coming forward, the harder it becomes to collect crucial forensic evidence. At the same time, the attacker also remains at large. Given the statistics available, says Ladd, it’s estimated that 90 percent of college sexual assaults are committed by repeat assailants who, on average, commit six attacks each. “And that’s just before they graduate,” she adds. Leveraging this phenomenon, Callisto — named for a nymph in Greek mythology who was raped by Zeus and later transformed into the constellation Ursa Major — gives survivors an important option: They can choose to name their assailant but place that report “in escrow” — and only release their name to authorities if another person names the same assailant.

This feature can result in an important shift in perspective for people who’ve been attacked. “Survivors feel safer reporting their own assaults, knowing they are more likely to be believed when the assailant violates another victim,” says Ladd. “Survivors also feel more secure labeling a sexual assault when it’s someone else. They’re less likely to blame another survivor, whereas they might blame themselves for their own [assault]. And they now have incentive to protect the community.” Based on current statistics, apprehending assailants after their second assault would prevent 59 percent of sexual assaults from ever occurring, according to Ladd.

How does Callisto work? The platform works with universities to let survivors create a secure, anonymous, time-stamped document detailing their experience. “Traditionally, your only choice is to go in person to the authorities and speak to somebody who may or may not believe you,” says Ladd. “You tell — and therefore relive — your story, then [you’re] forced to do that again and again during a process that you likely don’t understand.”

Callisto users fill out a special form that was developed to be sensitive and comprehensive. It’s based on the Forensic Experiential Trauma Interview (FETI), a method of interviewing sexual assault victims using techniques focused on building trust and soliciting the facts without retraumatizing people. Multiple-choice questions were designed to gather as many details as possible. Because Callisto is an online platform, people reporting crimes can work at their own pace, taking breaks as needed. Not only is this approach humane, it’s also useful. “The self-pacing and multiple-choice options help survivors think expansively about the event,” says Ladd. “For example, we ask whether there were text messages, which can often be used as evidence, but survivors don’t always realize that.” After the report is completed, it’s held in escrow and released to authorities only if and when the survivor chooses.

Through Callisto, people also receive pragmatic support and guidance about next steps. “We ask ‘How long ago did the incident happen?’” says Ladd. “If the answer is ‘Within five days,’ the questionnaire suggests a forensic exam, and we link to resources where they can do so locally.” It also offers local information about where people can get a rape kit or go for STD testing, emergency contraception or counseling. “We provide a combination of on-campus and local services, as well as national hotlines,” she adds.

It’s been rolled out to 13 college campuses in the US, with 149,000 students using the system so far. Preliminary data is encouraging. In its pilot year, reporting rates quadrupled on one of the campuses. The reports included Callisto electronic reports and Callisto-enabled reports, where people filled out the form and then either downloaded it and emailed it to authorities or printed it and brought it in person. “We weren’t expecting this,” says Ladd. “But we’ve realized that it can be a little scary to push a button to send out the most intimate details of your life. While it’s actually less secure to download it and email it, it may feel more under your control.” Callisto plans to be operating in 20 schools serving 200,000 students in the 2018–2019 academic year, and will be piloting some campus initiatives to raise awareness of the platform and how it works. Ultimately, Ladd aims to bring the system to one million students by 2021, supporting more than 170,000 survivors.

In the wake of the #metoo movement, Ladd hopes to pilot a system that detects repeat perpetrators in the professional world as well. This week, Silicon Valley venture capital firm Greylock made a multi-year funding commitment for Callisto, and in the summer, some startups will begin using the platform.

Having witnessed the devastating AIDS crisis in San Francisco, Ladd grew up caring passionately about sexual health and LGBTQ rights. “I was a self-proclaimed sex nerd and sex educator for my peers long before I ever actually had sex,” she says. “I hate rape so much because it damages something so beautiful. But I’m in love with what sex can be. It’s how life happens, how pleasure happens, and how love happens. I want to protect that.” 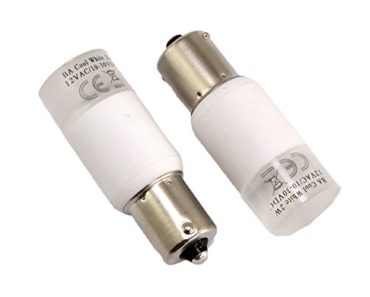 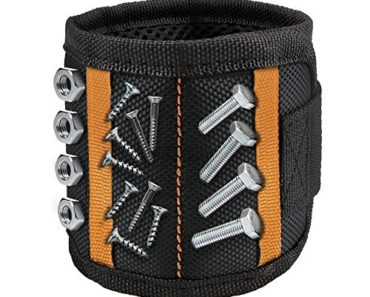 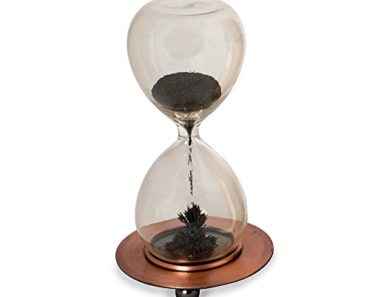