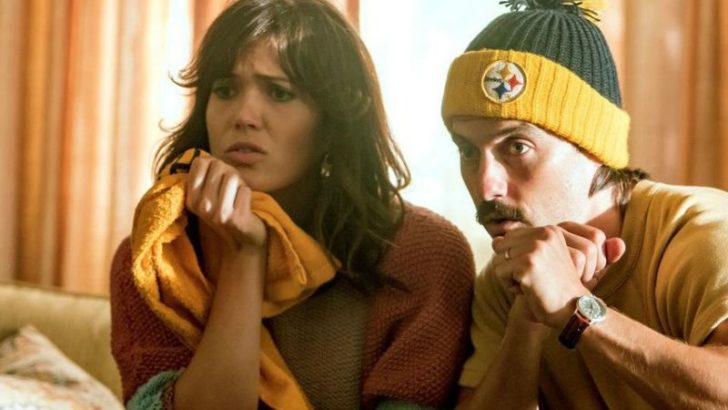 If you’re not a football fan but still want to catch the show, that begs the question: When exactly is “after the Super Bowl?”

Last year The Verge dug deep on the math and determined that the average length of the Super Bowl is 3 hours and 44 minutes.

If you want to catch the episode, DVR listings have it starting at 7:15pm PT/ 10:15pm ET. The actual game is budgeted to be done around 7pm ET, but there’s a 30 minute buffer in there just in case it runs long.

Speaking of running long, this episode is also supposed to be a tiny bit longer than usual. It should be a few minutes longer than normal, but is budgeted to be 80 minutes in most TV listings in order to add extra buffer for the game (in case it runs long). It’s not likely for the show to start before 7:15pm PT/10:15 ET, but it could potentially start later.

Afterwards, local news will air followed by The Tonight Show which will have the cast of This Is Us on Sunday night.

If you’re tired after the game or just want to keep your Super Bowl Party going, there’s also a much less complicated way to catch the show: Watch it on Hulu Monday. 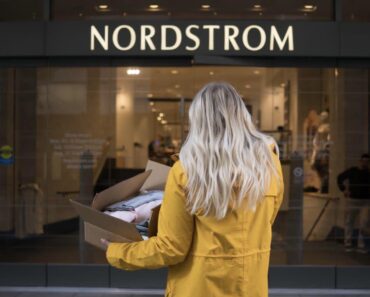 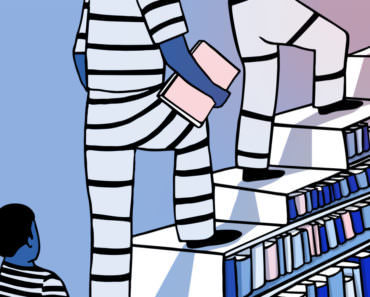 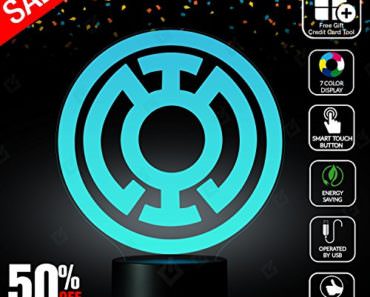