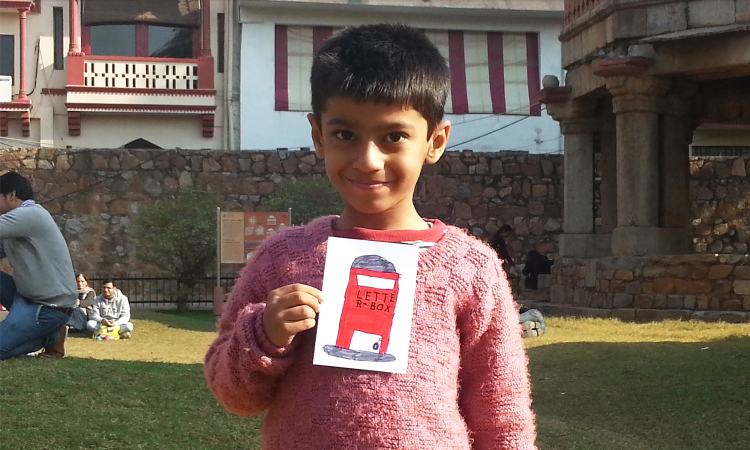 Artist Janne Willems has collected more than 11,000 drawings in 30 countries from strangers showing the moments we remember and treasure.

Artist Janne Willems (TEDxGroningen Talk: Discovering a world of happiness) spends almost every day doing the exact same thing. But don’t pity her; instead, envy her instead for her view into people’s hearts and souls. She goes up to strangers, hands them a blank postcard, and asks them to draw her a beautiful moment from their past week. Their moment doesn’t need to be pretty or perfect, Willems says; it doesn’t even need to be happy — it just has to be “beautiful,” whatever that word means to them.

Willems began documenting her own beautiful moments when she left home for the first time to go to college. She had grown up in a small town in the Netherlands and had often been bullied and teased as a kid. Going to college in Utrecht, the fourth largest city in her country, was a big deal, a fresh start for Willems. “I wanted to remember all of it,” she says. She start documenting all of the beautiful moments that she was experiencing — memories she was making in classes, with friends, out in the city.

Three years after her mother’s death, Willems started asking strangers to draw their beautiful moments and sharing them with the world. She began approaching people on trains. “Dutch trains are a terrific place to collect because normally strangers don’t talk to each other,” she says. “But once you’ve asked them to do something out of the ordinary, they start to talk to the person next to them, regardless of whether they know them. The atmosphere in those carriages changes from everybody in their own zone to happily chatting.” Then, she moved on to parks, cafes, anywhere people hung out. “I was curious about other people’s beautiful moments,” she says. “What catches their eye? How does that make life easier on difficult days? What helps them to see the good side of this world?” She created a blog, Seize Your Moments, where she posted photos of the drawings and stories from her encounters.

Her beautiful moments journals were a fun hobby until her mother got sick. Then they became her saving grace — her way to find light in the dark. Willems moved home to be with her family and began archiving every good moment. “The only thing my family had to do was take care of my mother and enjoy each other’s company as much as we possibly could,” she says. “I completed three journals in the last five weeks of her life.” After her mother passed away, Willems continuing keeping her journals, using them as “a way of making a world — where there are a lot of minuses — feel like a big plus.”

Since launching “Seize Your Moments,” Willems has collected more than 11,000 drawings from 30 countries. What she’s learned is, no matter the country, most beautiful moments are about one of four things: love, friendship, nature and leisure time. However, she has also noticed particular subjects occurring more often in some countries than others, hinting at what people value. For example, she collected many more nature-related moments in Australia and Nepal, she says. In Singapore, people drew a lot of family dinners. In Turkey, friendship was mentioned twice as often as it is in Australia. “Beautiful moments come in a lot of different forms,” she says, and she’s seen her share of both the heartwarming and the heartbreaking.

“In every country, people change after you ask them to draw their moment,” Willems says. They smile, they open up, “or they cry because the experience of someone approaching them to hear their story hits them,” she says. After years of amassing beautiful moments — and she has no plans to stop — Willems has one big takeaway: It’s not just nice or fun to collect them, “it’s bloody necessary.”

All images courtesy of Janne Willems. 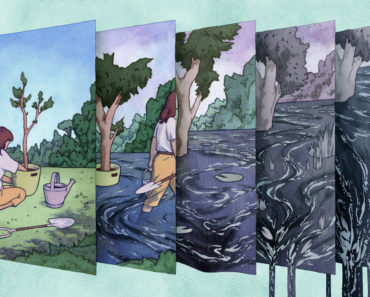 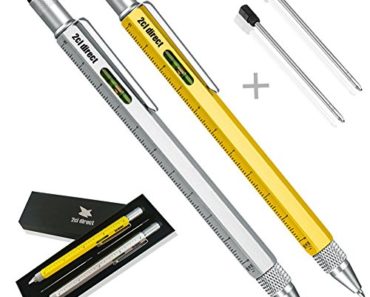 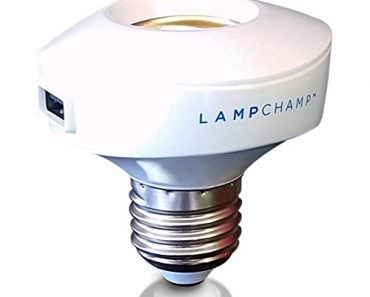