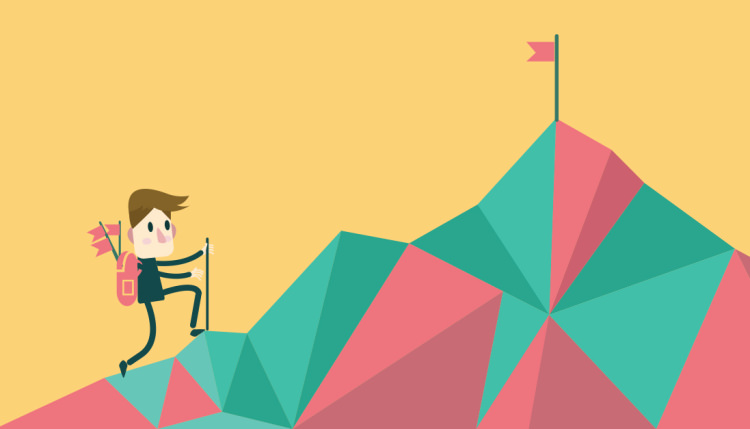 Feel like you start the new year ready to reinvent your life, only to find that, a month later, you’ve given up on everything and are living a life that’s totally indistinguishable from last year?

But maybe the problem isn’t you. Maybe you’re just bored of making and breaking the same resolutions over and over again. You know the drill: Lose weight; eat better; work less; exercise more. It’s no wonder you’re uninspired to keep them going past January.

So why not break the rut this year? Try a new resolution. Do something fun, creative, interesting.

Here are some suggestions, inspired by TED Talks:

Watch 10 movies that were written or directed by women.

If most of the movies you’ve seen are American, 95 percent of them were likely directed by men and up to 90 percent likely had male leading characters. But why does this matter? “[Stories are] the way we understand the world and our place in it. They’re the way we develop empathy for people who have experiences different than our own,” says actress Naomi McDougall Jones. “And right now, all of that is being funneled at us through the prism of this one perspective.”

Studies show that the movies you watch affect your career choices, your relationships, your mental health, your sense of identity and more. So, commit to watching more films made by women and see how your perspective changes. Visit moviesbyher.com for an easily searchable database filled with women-directed movies.

Choose one person you disagree with and take them out to lunch.

Most of us are guilty of “other-ing” people who think or act differently than we do. As a result, we stop seeing their humanity and focus on their differences. Is there anyone you find yourself judging or negatively stereotyping because of their views? Invite them to lunch. However, before you meet, agree on some ground rules — that neither of you will persuade, defend or interrupt. Be curious, conversational and real. And be sure to listen.

When Elizabeth Lesser did this, she and her lunch mate found they had a newfound respect for each other. “Neither of us had tried to change the other, but we also hadn’t pretended that our differences were just going to melt away after a lunch,” she says. “Instead, we had taken our first steps together, past our knee-jerk reactions.”

Schedule weekly time to be bored.

If your brain is always occupied, then you’re probably missing out on some of your best ideas. “When you get bored, you ignite a network in your brain called the ‘default mode,’” says podcaster Monoush Zomorodi. “The default mode is where we connect disparate ideas, we solve some of our most nagging problems, and we do something called ‘autobiographical planning.’ This is when we look back at our lives, we take note of the big moments, we create a personal narrative, and then we set goals and we figure out what steps we need to take to reach them.”

So put down your smartphone, stop playing Candy Crush, and schedule some time to do nothing.

Become pen pals with someone in prison.

Sometimes, it just takes a letter to transform a life. When Marlon Peterson was in prison, he began receiving letters filled with stories and cartoons from schoolchildren. They made him feel like he mattered, and he also shared them with two of his friends who were inmates. Now they’re all published writers, gun violence prevention advocates, and youth program innovators — and Marlon says he owes it to the pen-pal program. “It boosted my sense of worthiness. It gave me a sense of what I could contribute to this planet,” he says.

Once a month, gather some friends to write letters to people at a local prison. Your words might provide the motivation and hope that they need to rebuild their lives.

Do one thing that scares you — knowing you’ll get rejected.

Want to get over a fear of rejection? Jump head first into it. For 30 days, find a new way to get rejected every day. Do what author Jia Jiang did and ask for a “burger refill” the next time you’re at a restaurant. Or, ask a stranger for $100. By the end, you’ll desensitize yourself from the pain of rejection — a pain that could be holding you back from goals you want to accomplish.

“Rejection has bothered me my whole life because I was running away from it,” says Jiang. “Then I started embracing it. I turned that into the biggest gift of my life.”

Talk to a stranger every week.

It’s easy to get swept up in your routine and forget about the people around you. This year, commit to talking to strangers — whether it’s the person waiting in line with you at the grocery store, someone you see everyday on your morning commute, or a parent at your child’s school. Even if it’s just “hello” or a “how are you doing today,” those little interactions can brighten your day and make another person feel seen.

“When you talk to strangers, you’re making beautiful interruptions into the expected narrative of your daily life and theirs,” says Kio Stark. You might just be surprised by the new and unexpected connections you make.

Celebrate one of your failures with friends.

Many of the biggest success stories begin with a risky, audacious idea, but often we let our fear of failure prevent us from trying at all. Instead, embrace it. Think of something you royally screwed up — and then celebrate it. It’ll encourage you to test out more moonshot ideas without worrying about what people will think if your plans don’t work out.

Try inviting your friends to dinner to celebrate one of your failures. Make a night of it, have fun with it, and see what you’re able to accomplish when you stop fearing failure.

Say yes to everything for one month.

Try an experiment: say “yes” to everything that scares you. Raise your hand to take on a new project at work. Speak at a town hall about an issue close to your heart. Go to that intimidating kickboxing class your friend keeps inviting you to.

When TV producer Shonda Rhimes committed to saying “yes” to things that made her nervous, she stretched her comfort zone more than she could’ve imagined. “The very act of doing the thing that scared me undid the fear, made it not scary,” she says. “‘Yes’ changed my life. ‘Yes’ changed me.”

Ever go to the grocery store and inspect every piece of produce until you find the most flawless one? Our desire for perfect fruits and vegetables leads to a ton of food waste. A full third of our food is thrown away. “We’re not talking about rotten stuff,” says activist Tristram Stuart. “We’re talking about good, fresh food.”

This year, try to choose fruits and vegetables that look a little busted — not rotten, just imperfect. They’ll be perfectly edible, and you’ll do your part to help reduce food waste. 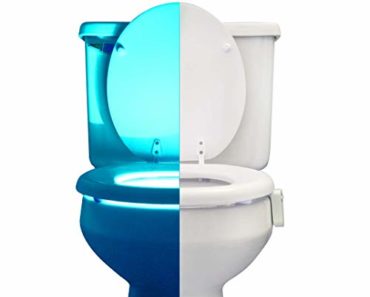 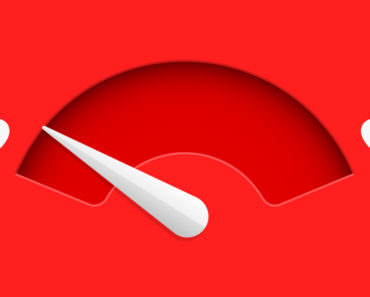 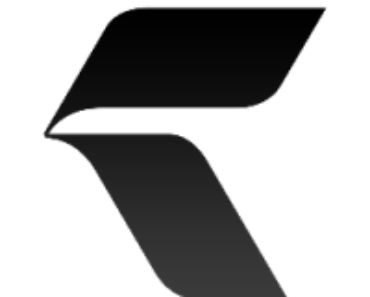