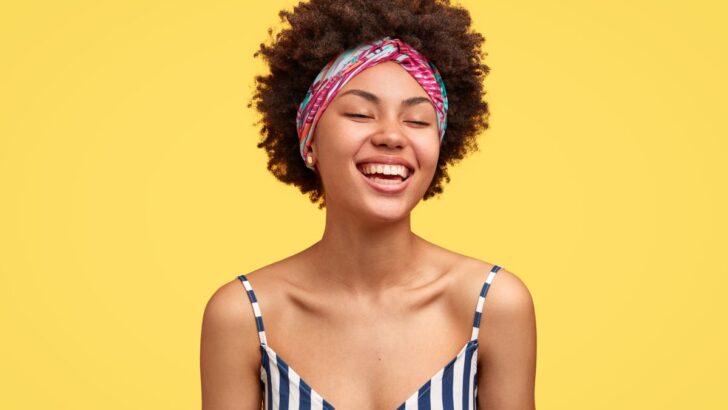 Even though there are still technically a few more weeks of summer, the high temperatures and humidity haven’t gone away (at least in New York). And those without air conditioning (or who have really old, crappy window units), who would typically work remotely from coffee shops or the library, don’t currently have that option. I fall into that category.

Chances are, if there’s a hack or strategy for keeping cool without AC, I’ve tried it. And that’s actually the case for this tiny hack: wrapping your head in cold, wet cloth. No, this is clearly not anything novel, but for some reason, I forgot about it this summer until recently, when I came across this article in Well + Good. After doing this for a few days now, I’m ready to report back.

Growing up, we’d just find a washcloth or some other piece of material, run it under cold water, and then put it on our foreheads when we had a fever or were feeling hot. It was a start, but I like having a little more material to work with than that (more on that in a bit) so it can cover more of my sweaty head, face and neck.

G/O Media may get a commission

The method described in Well + Good involves taking a headband, getting it wet, then sticking it in the fridge for a bit before putting it on. I liked the idea of the headband because I could put it over my ears and it would stay put (unlike a washcloth). But after five full minutes of looking for a headband in my apartment, I was unable to locate one. So I improvised.

As I searched for something to act as a makeshift headband, I reminded myself that I was at home alone and have been for months: any intentions I had about looking like a human member of society went out my widely open window (for ventilation) back in March. So, I opted for the closest thing I could find that could handle the job: a pair of (clean) underwear.

So yes, reader, I took some underwear, ran them under cold water, and put them in the fridge to chill for a few hours. (That’s not part of a formula or anything—I just forgot about them.) When I removed them from the crisper, I lined the waistband up with one of the leg holes and put it on like a headband. Once it was all folded up and on my head, if you ignored the parts that read “Hanes Her Way,” it looked pretty much like a regular headband. [For the sake of transparency: The photo at the top of this article is not of me. But I’m sure the person featured would absolutely be able to pull of the underwear-headband look. I do not.]

Anyway, it wasn’t as snug as a headband—in fact I had a decent amount of excess material at the back of my neck. But that, friends, is one of the advantages of using underwear (or literally any longer piece of fabric) over a headband. I could let the fabric drape down the back of my neck like a cool cotton mullet, or use a rubber band to secure it in place at the nape of my neck. I could also adjust the size, allowing me to ensure that my ears were always fully covered—kind of like earmuffs, but exactly the opposite.

The verdict and variations

Did this make my stuffy apartment feel like a breezy island beach? No it did not. Did I get all the way out of my apartment and into the hallway once before remembering there was underwear on my head? No, that happened twice. But this strategy did provide a decent reprieve from the heat for around an hour. Plus, it’s not as if it cost anything to try or took more than a minute to assemble.

And I didn’t limit myself solely to underwear in the refrigerator. I also tried putting them in the freezer. But again, I forgot about them, and by the time I got them out, they were pretty frozen and not as malleable as I needed them to be. But after a few minutes of thawing, and they were great.

Next, I prepped not one, but two pairs of underwear (this is what multipacks are for) and wore one in the traditional headband manner, and used the second pair more like a neckerchief. Not surprisingly, putting additional cold, wet cotton on my head and neck did make me feel cooler (temperature-wise—though that clarification probably was unnecessary). I won’t bore you with the other variations, but basically, fabric + cold water + fridge time = making the heat more bearable for at least a while. 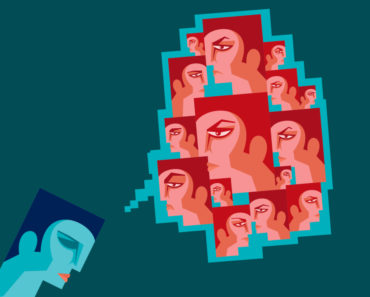 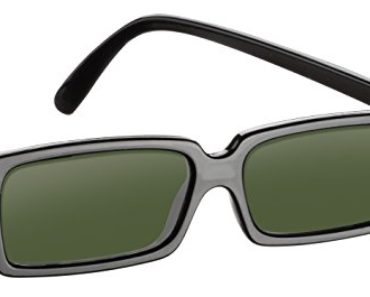