Home
Photography
Space Photos of the Week: Check Out the Stretch Marks on Mars 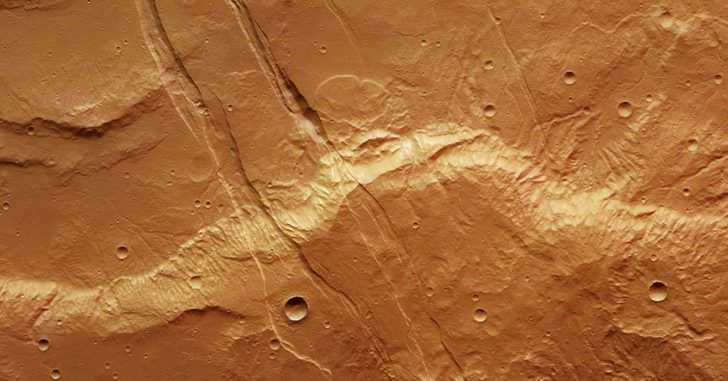 Few features in the solar system are as dazzling as the storms on Jupiter. This mesmerizing image, taken during the most recent orbit of the Juno spacecraft, shows a massive swirling storm in Jupiter’s Northern hemisphere. This counter-clockwise rotating tempest is enormous—for scale, each pixel in this image is 4.2 miles across.

Active volcanoes on Mars are a thing of the past, but their marks are still very visible. This photo shows elongated and raised features—“stretch-marks” where ancient volcanic activity pulled the crust of the planet apart. This region, known as Sirenum Fossae, is located in Mars’ southern hemisphere, where these long chasms stretch out for thousands of miles.

Hello Ross 128b, nice to meet you! This week a new very special exoplanet joined the ranks of potentially habitable worlds. It’s now the second-closest Earth-like planet scientists have discovered, at just 11 light years away (The closest, Proxima b, is 4 light years away). You can’t actually see the planet in this image—but if you look closely, at the very center of this image you’ll see a tiny reddish dot. That’s the red dwarf star that Ross 128b orbits around. Red dwarfs are much smaller than our G-type star and they’re very active, sputtering out solar flares much more frequently than our star. What makes this newly minted exoplanet potentially habitable? It orbits around its host star in just the right spot and has a similar temperature and mass to Earth.

Tiny moon alert! This lovely image of Mars features one of its moons, Phobos, captured in its orbit around the rusty planet. What looks like a repeating pattern of dots towards the top left of the image is actually this small irregularly shaped moon, swinging around Mars.

This colorful space bubble is actually a complex cluster of 10 galaxies that stretches out three times as wide as our own Milky Way—the largest bubble of ionized gas ever discovered. The European Southern Observatory’s Very Large Telescope captured this image using its very special MUSE instrument, which uses a specialized wide-field-of-view camera to shed light on active, bizarre regions like this one, 6.5 billion light years from Earth. Inside the bubble, dubbed COSMOS-Gr30, are some dormant galaxies and others that are still busy creating stars.

Think the Upside Down is scary? Check out this massive coronal hole arching across the top of the sun. Coronal holes like these are magnetic openings in the sun, where parts of the magnetic field loop outward but don’t return. These holes release highly charged particles outward into space, some of them eventually colliding with Earth. As the sun releases these particles, it creates high speed winds that average a speed of 900,000 miles per hour. When these charged particles interact with our magnetic field, they generate auroras like those seen this week as far south as Nebraska. 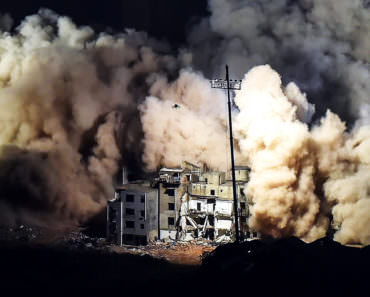 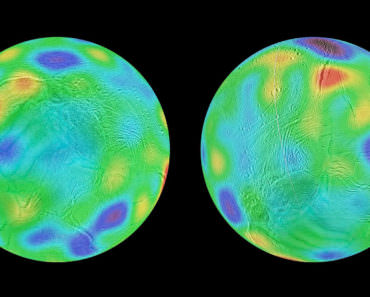 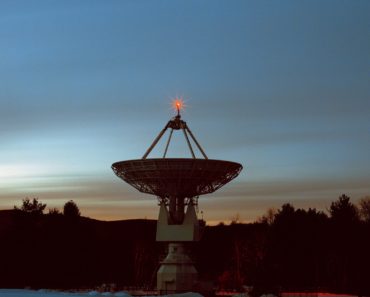