Before World War I, military tanks were a mere concept. Leonardo da Vinci made sketches of a human-powered armored vehicle, with canons all around it. In the 15th century, a Czech general built armored wagons fitted with cannons and used them effectively in several battles. In the short story, The Land Ironclads, first published in 1903, H.G. Wells imagined hundred-foot long armored fighting vehicles equipped with canons and rifles, and large enough to carry a platoon. Around the upper edges of the vehicles were look-out ports and a conning-tower that could be raised or lowered through the center of the iron top cover. Well’s machines were the closest anybody came to imagining what a real tank would look like. But nobody could have envisaged Russian engineer Nikolay Lebedenko’s grandiose Tsar Tank. 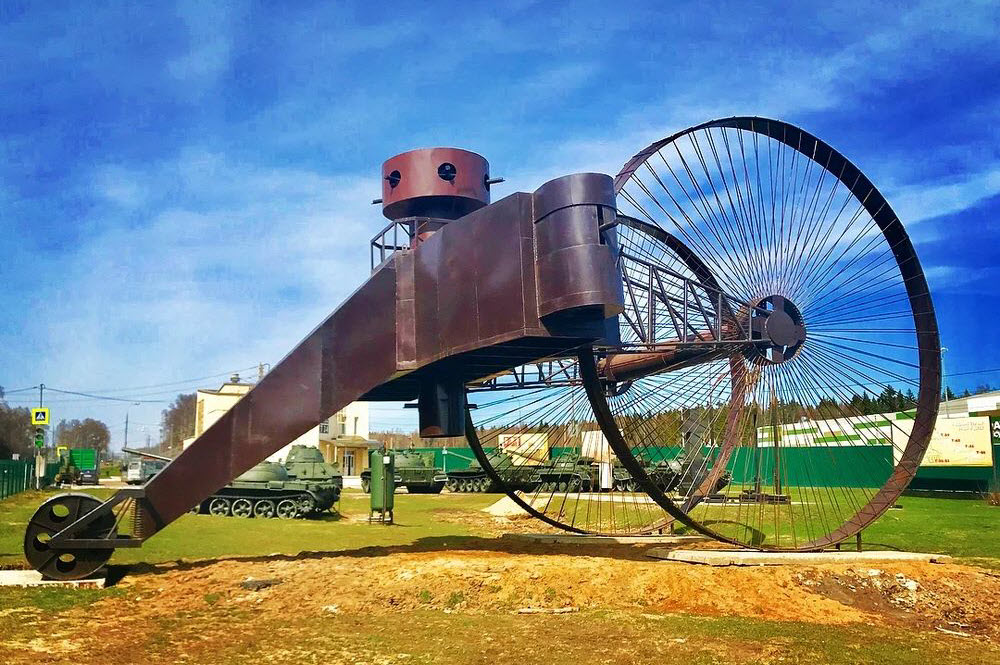 A replica of Tsar Tank near Moscow.

When World War I broke out in 1914, there was no real tank in existence. Armored vehicles existed before the war began, but they did not prove useful in open lands and were not very good at crossing obstacles, such as trenches and barriers. The vehicles were too heavy because of their armor and armament they carried, which made them unsuitable for travel over soft ground. Caterpillar tracks solved the weight problem by distributing the weight of the vehicle over a much greater area without needing additional drive train. Caterpillar tracks have become the standard for all tanks manufactured to this day.

But Nikolay Lebedenko’s Tsar Tank was different. It was 30 foot tall and looked like a giant tricycle, with two giant front wheels and a much smaller rear wheel. In between them, the wheels supported an elongated hull lined with steel armor, and equipped with two 76.2mm cannons and a line of 7.62mm machine guns to protect the tank from enemy infantry. Each wheel was powered by a 250 horsepower internal combustion engine. 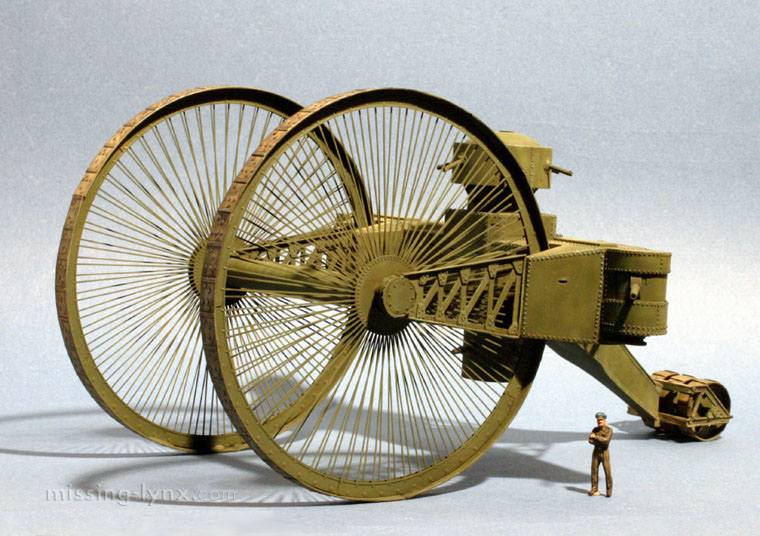 Lebedenko likened the design to a hanging bat, and called his invention Netopyr’, which is a genus of bat.

“With such machines, the entire German front will be broken through in one night, and Russia will win the war,” Lebedenko claimed.

Lebedenko originally built a scale model of his tank out of wood using the spring motor from a gramophone to power the model, and presented it to Tsar Nicholas II. The sight of a three-wheeled cart-shaped vehicle rolling swiftly across the carpet delighted Nicholas and the project was given the royal seal of approval.

By the summer 1917, Lebedenko’s prototype was ready for field trial. It was understood that the size of the 60-ton vehicle would be impractical to move across long distances, and so it was designed to be quickly disassembled, transported in sections and reassembled behind the front lines. But when the prototype was assembled at the proving ground 60 km from Moscow, it was found that the design put too much load on the back wheel. Sure enough, during demonstration, the back wheel sank on a soft patch of ground and could not be budged. 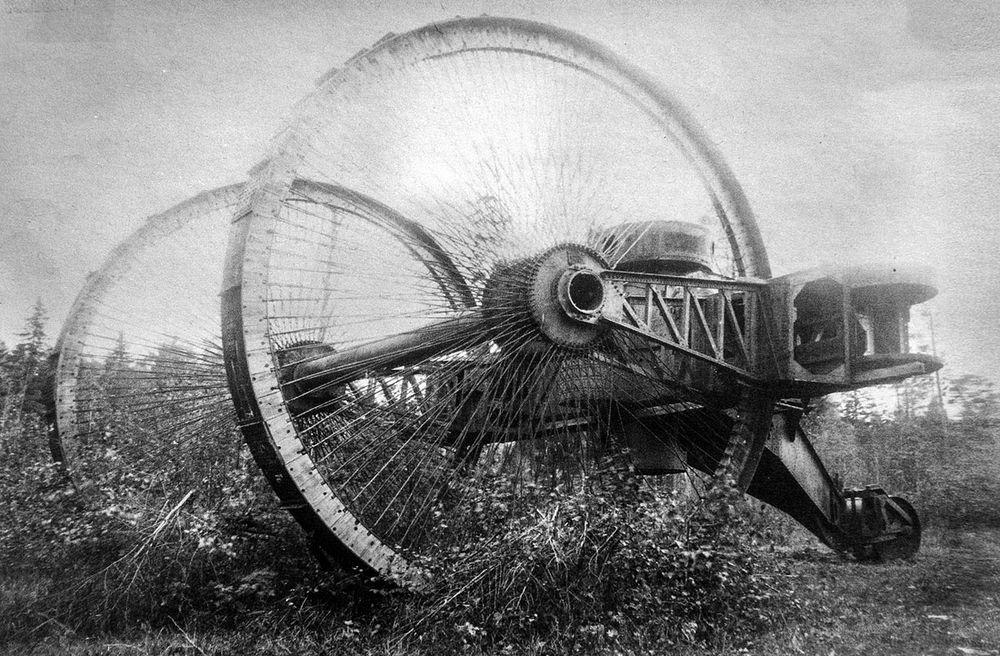 There were other drawbacks with the design too. Due to its sheer size, the tank would have been easy target for enemy artillery. The large front wheels are also visible fragile and could be destroyed with a few volleys. The cannons also would have had a very limited arcs of fire due to being blocked by the front wheels.

Eventually, the Russian Army decided that the design was too impractical and the tank was scraped.

As for its designer, Nikolay Lebedenko left Russia for United States in 1917, and nothing more is known about him. 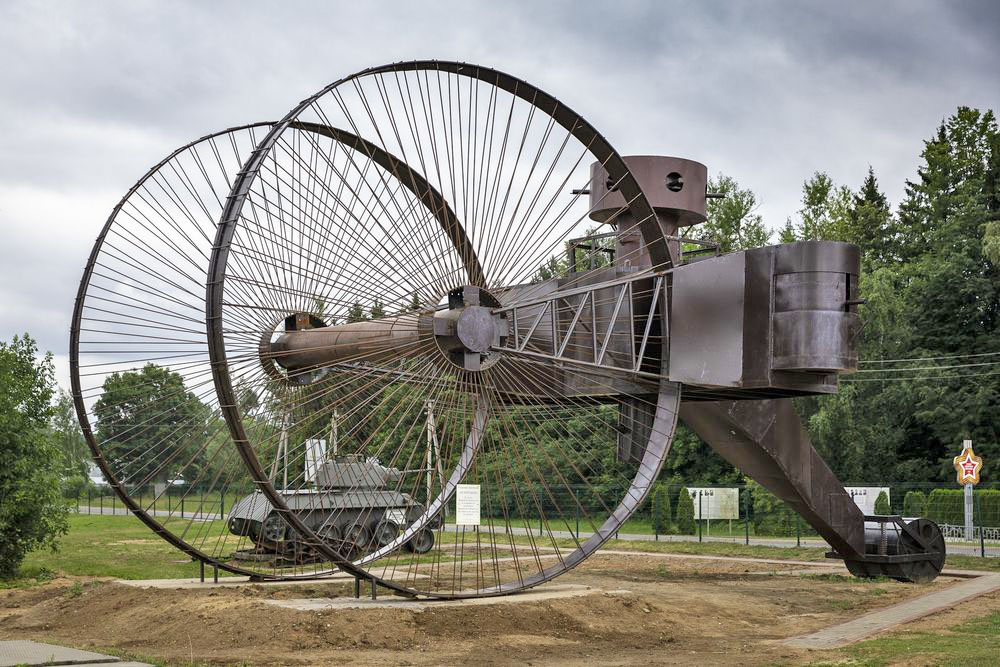 A replica of Tsar Tank near Moscow. Photo: vikond65.livejournal.com 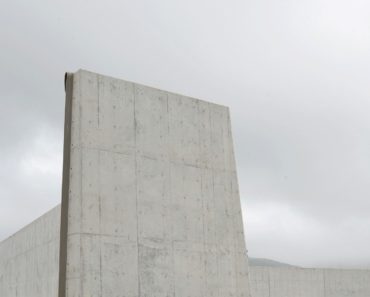 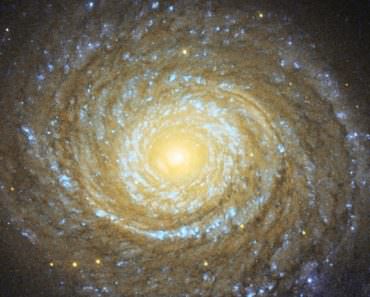 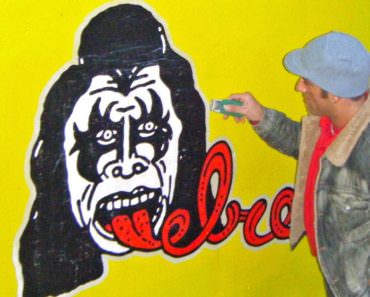