Home
Photography
The Humor and Beauty in Capturing Graffiti Cleanup 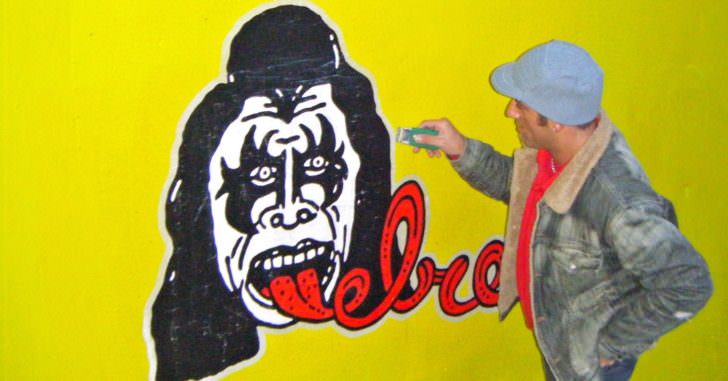 Designer Vincent Wittenberg was at a seedy train station in the Dutch city of Eindhoven a few years ago when he noticed a man using a knife to scrape graffiti off a wall. Once finished, the guy pulled out his cellphone and snapped a pic. Wittenberg asked what he was up to, and the man explained he was a contractor tasked with cleaning up the station. Before-and-after images proved he did the job.

“I thought, ‘Wow, there must be thousands of these images for every station,” Wittenberg says. “‘There must be a huge archive.'”

Turns out, he was right: The city had a database of 50,000 photographs taken by janitors, all documenting the Sisyphean task of cleaning up the streets. Wittenberg highlights 1,500 of the best in Sorry for the Damage Done, a quirky book he co-curated with graffiti artist Wladimir Manshanden. “I really like this before-and-after—this struggle, this fight, this constant cleaning,” he says.

Eindhoven has a lively graffiti scene. It was one of the first European cities that embraced New York-style graffiti in the 1980s and appeared in the 1987 classic Spray Can Art. But in 2007, Wittenberg says, the city enacted a zero-tolerance policy against graffiti, hiring contractors to indiscriminately remove anything and everything illegally sprayed onto municipal property. Over the next six years, they purged Eindhoven of thousands of tags—and took even more photographs—before financial problems forced the city to scale back the program.

Wittenberg gained access to Eindhoven’s graffiti archive through Manshanden, who got a copy of it from the manager of the cleanup program in 2012. He finds it weirdly fascinating, capturing a strange equilibrium between the graffiti artists and those tasked with removing their work. “The cleaner doesn’t have work when there’s no graffiti,” Wittenberg says, “and the graffiti artist doesn’t have work if there isn’t a clean surface.”

He and Manshanden decided to compile the most interesting images into a book, following the tradition of artists like Erik Kessels, Peter Piller, and Hans-Peter Feldmann who elevate common, found imagery into art. Every day for 50 days last winter, they each combed through a thousand images, selecting their favorites and whittling down from there. “We really wanted to make a book a cleaning company might have in their office, like, ‘Look, here’s what we do,'” Wittenberg says.

Whether or not you view these banal, utilitarian images as art, there’s a subtle, poetic comedy to them. The cleaners often return to the same tunnel or train station or park multiple times to scrub away the new graffiti that’s sprung up. “You can compare the fight against graffiti to the fight against weeds,” Wittenberg says. “It’s a never-ending story.” 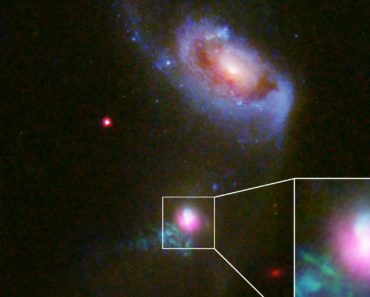 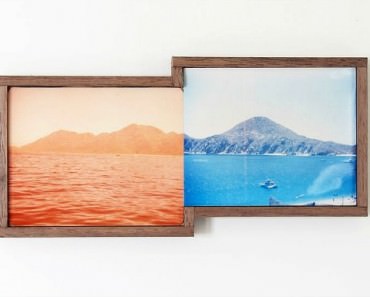 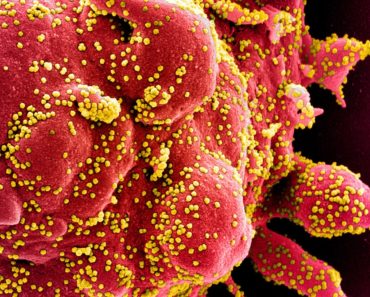