Since time immemorial, folks have sought out those claiming they can predict the future, from the ancient haruspices rooting around in sheep guts to foretell the tides of battle to the more statistical, contemporary practice of letting octopi predict the score of soccer matches. But after a particular unexpected twist in 2016, people are in doubt whether any modern-day oracle can trip enough balls to divine who the next President of the United States will be.

Luckily, there’s still one man whose unconventional prediction methods are shaking things up and leaving the competition quaking in their boots. That man is political historian Allan Lichtman. For the past forty years, he has been able to successfully predict every single U.S. presidential election. (He did pick Al Gore in 2000 but only got that wrong on the technicality that having the most votes doesn’t matter in American democracy). And Lichtman succeeds where his colleagues fail because, instead of collecting statistics or polling potential voters like a typical political pundit, the professor employs a statistical model from a different field: Soviet seismology.

During his tenure at the International Institute of Earthquake Prediction Theory and Mathematical Geophysics of the Soviet Academy of Sciences, Vladimir Keilis-Borok chased the holy grail that is earthquake prediction. Sadly, like all others, his mathematical model failed to systematically predict where the next Big One was going to hit. Mother Nature is too fickle to contain within a few algorithms.

But you know what’s far less complicated than slabs of earth? Voters. In 1981, Keilis-Borok approached Lichtman proposing they’d use his earthquake theories to predict U.S. presidential elections. Together the pair devised a model so simple even a stable genius could remember it. It only involves 13 true/false queries, which Lichtman calls the 13 Keys To The White House. If the majority is true, then the incumbent party stays in the White House; if false, it’s time to make America Different Again. These Keys are: 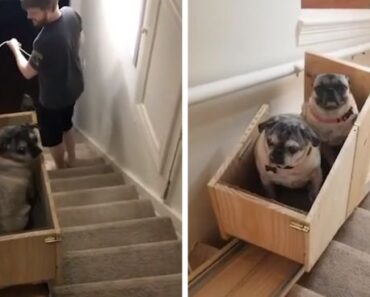 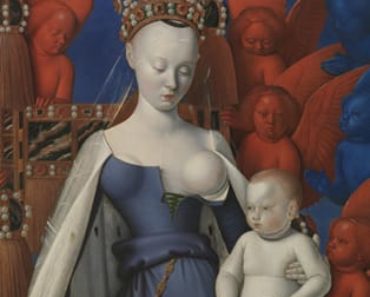