Researchers hope that in the future, they’ll be able to use wearable technology to predict seizures before they happen. Unfortunately, despite thousands of hours of study, they couldn’t think of literally any other reason to own an Apple Watch.

Minimum wage, a topic guaranteed to inspire impassioned Facebook arguments between two groups of your friends who have never met in person, is a contentious issue. People opposed to increases argue that they could shutter businesses, while proponents point out that if you can’t afford to pay your employees a wage that allows them to spring for the fancy instant ramen when they go home to their three roommates, maybe you’re not running a very good business.

It’s an issue complicated by countless variables, but the fact that some cities are increasing their minimum wage while others hold fast does give researchers some data to play with. In San Francisco, minimum wage went up 21 times between 2008 and 2016, because the cost of living in the Bay Area ranges from “What the?!” to “Nuh-uh.”

One study also used Yelp data to see how restaurants fared as the cost of paying employees rose. What they discovered was that, while a restaurant with a perfect five-star Yelp rating was unaffected by wage increases, a restaurant with an average 3.5 rating saw a 14 percent increase in their likelihood of closing. They didn’t say what the effect was on restaurants that had one-star ratings because something in their salads kept moving, but you can probably guess their fates for yourselves.

The conclusion was that minimum wage increases could be thinning the restaurant herd, as mediocre ones are forced to close while the popular ones survive without issue. Before you start writing your angry screeds, keep in mind that this says nothing about whether an increased minimum wage is generally good or bad for the economy. Researchers answered that question with a shrug, because research is complicated. In fact, their point is that it’s too simplistic to say that a minimum wage law — or any law — is either good or bad for business. You also need to look at which businesses are affected, because there are huge differences between a beloved family restaurant and Sal’s Roach Trap. And because this kind of research can be done with crowdsourced data like Yelp reviews, that time you got drunk and complained that a Mexican place wouldn’t let you wear the hats they had on the walls could help shape public policy.

For more, check out 5 Bizarre Accidents That Helped Invent Modern Medicine and 5 Accidental Inventions That Changed The World. 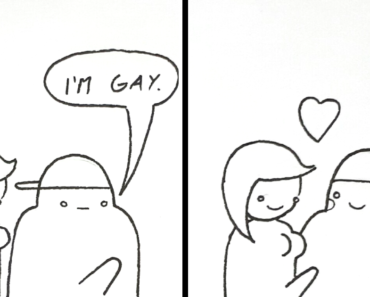 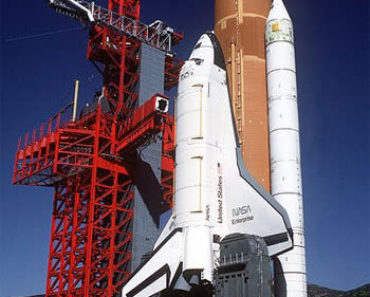 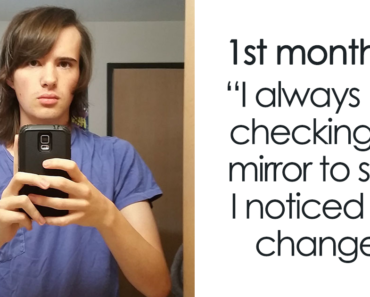