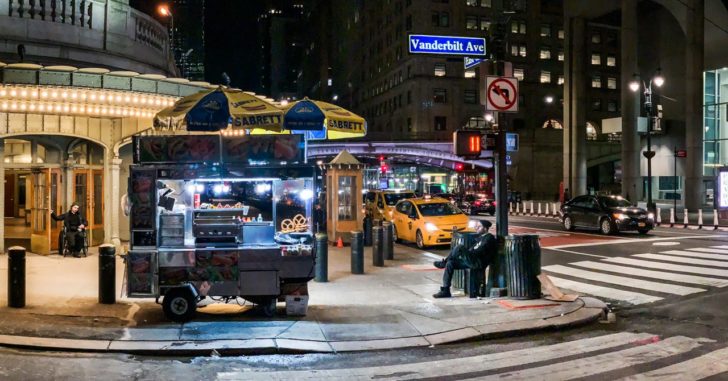 One March evening, photographer Natan Dvir stood in the middle of an empty Fifth Avenue in New York City, fighting back tears. The shopping hub had been the focus of one of Dvir’s first projects after moving to the city in 2008. Now, amid a citywide lockdown, the street was a ghost town, its fashion boutiques and souvenir shops shuttered. Dvir was on the eve of returning home to his native Tel Aviv after 11 years in New York, a move months in the planning but accelerated by the coronavirus pandemic.

“Being there was very emotional—all the photos I had ever taken there flashed before my eyes,” Dvir recalls. “I was just trying to keep my hands steady to take the photograph.”

Dvir’s panoramic image of Fifth Avenue, taken on his iPhone X, is one of the images in his new series Last Walks, which documents the photographer’s last days in New York before his move to Israel. Leaving the city in the middle of a pandemic that, at its peak, was killing 700 New Yorkers a day added an extra poignancy to his farewell tour. Prior to his departure on March 21, Dvir spent several days photographing his favorite locations: Bryant Park, the Oculus, the Brooklyn Bridge, and Grand Central Terminal.

The streets were largely empty, but Dvir took precautions anyway, wearing a mask, frequently changing gloves, and staying 6 feet away from people. He avoided the subway, either walking or hailing a ride. Among the few pedestrians he encountered, Dvir noticed something strange. Rather than stay in their own bubble, as New Yorkers are programmed to do—Dvir devoted an entire series to the phenomenon—suddenly passersby were deliberately making eye contact with him. “People seemed to be longing for some human connection,” he says. “They were kind of giving each other smiles, like everyone was in this together.”

One of Dvir’s favorite photographs from the series was taken outside Grand Central Terminal, where a lonely hot dog cart stood vigil despite the ongoing disaster. “That’s New York for me,” he says. “Even in a pandemic, the hot dog stand is there. The hot dog stands.”

WIRED is providing free access to stories about public health and how to protect yourself during the coronavirus pandemic. Sign up for our Coronavirus Update newsletter for the latest updates, and subscribe to support our journalism.

More From WIRED on Covid-19 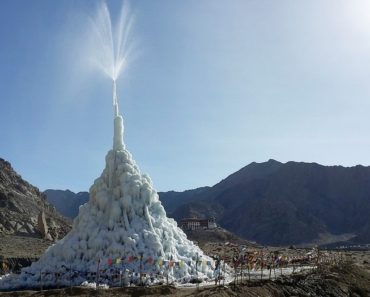 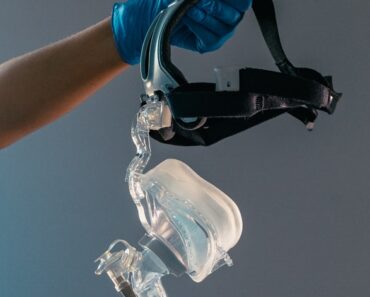 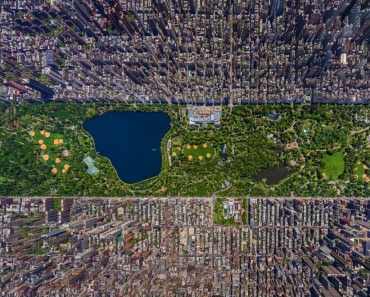