Joseph Williamson was a wealthy businessman, but he was not born into wealth. His father was a poor glassmaker. Poverty forced Joseph to leave his family behind in Warrington and seek employment under the tobacco merchant Richard Tate in Liverpool. Joseph Williamson was only eleven years old at that time.

Through hard work, Williamson rose thorough the ranks of the company, married the daughter of Richard Tate, and eventually bought the company from his son.

In 1805, at the age of thirty-six, Williamson acquired land on Edge Hill which was at that time a largely undeveloped outcrop of sandstone littered with long-abandoned pits from small-scale quarrying. He started developing the property, building a large house for himself and his wife at first, and then erecting more houses with large gardens and orchards in the back. The ground behind the houses dropped sharply, and to support the gardens Williamson built arched terraces over which the gardens were extended. Eventually, for reasons unknown, Williamson started digging, creating a network of tunnels underneath his property that extended right up to the boundaries of his land lease and possibly beyond.

The 19th century Liverpool historian James Stonehouse, who toured parts of the tunnels following Williamson’s death in 1840, described the labyrinth as “a strange place” with “vaulted passages cut out of the solid rock”, and beautifully crafted arches “supporting nothing”. Stonehouse described vast cellars beneath the buildings that went several layers deep, up to six level at times. He also described the obscure caverns, immense in size, deep below
the ground, the most famous being known as Williamson’s ‘Banqueting Hall’. The numerous cellars and caverns were linked by a complex series of tunnels which varied greatly in size and construction—ranging from small passageways hewn into the rocks just large enough for a person to squeeze through, to large vaulted tunnels.

After Williamson’s death, the tunnels became disused and lack of upkeep turned them into a great nuisance and threat to public health, especially since a number of drains and pits ran straight into the tunnels creating a cesspool of foul-smelling water. Once a woman fell into one of these pits and was drowned. The tunnels also became a popular dumping place for all kinds of waste. Whenever authorities demolished a building, the rubble went into the tunnels. This process continued sporadically into the 20th century until the tunnels became largely buried.

Although the tunnels became increasingly inaccessible following the death of Joseph Williamson, it did not totally disappear from public consciousness. Williamson was very secretive about his motives, and that gave rise to a lot of theories and local folklore. The most popular explanation is that he wished to employ the local poor, rather than give handouts. At that time, there were many healthy men in Liverpool who had once fought for the British against Napoleon’s army. Now the war was over and these soldiers had returned home and were looking for work. Certain features of the tunnel seem to give credence to this theory, such as the decorative brickworks few would have seen in the dimly lit interior. Williamson was also said to have engaged his workers in pointless duties, such as moving piles of rocks from one place to another for no purpose, and excavating tunnels only to have the entrance bricked up. Many of Williamson’s workers is said to have later found employment in railway construction with the skills they had learned.

More recent research by academics of Edge Hill University suggests that Williamson was not driven by any philanthropic goals, but the purpose of his tunneling endeavor was to extract stone to supply a demanding urban market. The researchers believe that Williamson sought to conceal his real motives because the excavations constituted illegal quarrying and Williamson would have required to pay large amounts of income tax and mineral rights duties from the sale of sandstone, which he wished to avoid. When James Stonehouse tried to publish the findings of his visit to the tunnels in 1858, Williamson’s friend the artist Cornelius Henderson, threatened to sue Stonehouse for trespassing on the property and for libel against Williamson’s character. One can only speculate why Henderson was so keen to protect the secrecy of the tunnels if there was nothing nefarious in Williamson’s activities.

Nonetheless, Edge Hill remembers Joseph Williamson as a local hero. In the 1990s, a small portion of the tunnels were excavated and large number of personal artifact belonging to the Williamson family was recovered. A part of the tunnel is now open to public visit.

Artifacts recovered during excavation, displayed inside the tunnel. Photo: moz278/Flickr 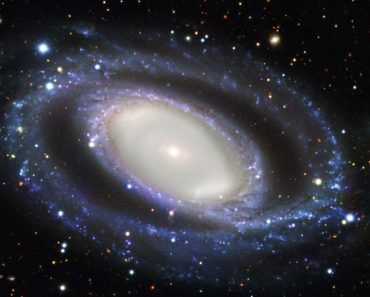 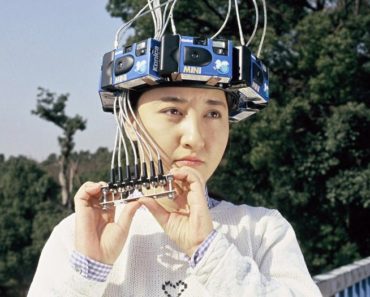 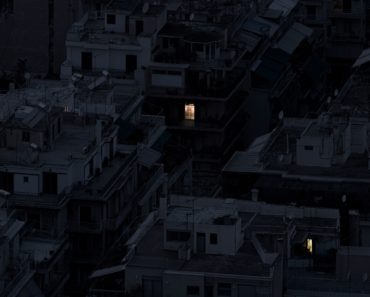