All over the world, many non-essential businesses have had to stop working due to coronavirus quarantine. The crisis has also put many television, movie, and advertisement productions on hold. But if you thought we’d be seeing fewer ads these days, you’re wrong. Businesses are getting a lot more creative when trying to figure out how to send their messages to consumers worldwide. Ryan Reynolds is probably one of the most creative ones, so instead of a commercial for his mobile carrier company called Mint Mobile, he decided to make a PowerPoint presentation and it’s as hilarious it sounds. As we could only imagine, the ad was supposed to be just as hilarious and filled with self-deprecating jokes as commercials he’s made for his other business, Aviation Gin.

Just as expected, it is filled with on-point, self-deprecating jokes Even though the production was interrupted by the pandemic, Reynolds decided not to let that get in the way. The actor filmed a brand new ad in his home during self-isolation in the form of a PowerPoint presentation. Just as expected, the video perfectly captures Reynolds’ wit and is filled with hilarious gems from his life. 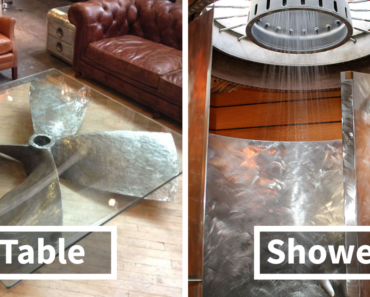 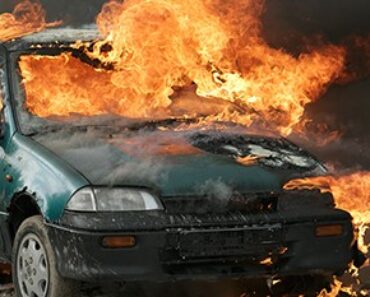