If you’ve read any DC comics this century, you’ve probably seen the name Eddie Berganza about as often as the word “cape.” Berganza became Superman editor in 2000 and went on to oversee all of the universe-shattering, once-in-a-lifetime crossover events DC puts out every two years or so. When he was promoted to Executive Editor in 2010, the company praised Berganza as someone who was “on the ground zero for all DCU’s major storylines!” Here he is talking about DC’s attempts to “boost its female readership”:

Too bad he was a serial harasser almost that whole time, according to the at least five people who reported him to HR before he was promoted. First, they told HR, he grabbed a female editor during a staff party and “repeatedly tried to pull her in for a kiss,” and then he cornered another editor, “stuck his tongue in her mouth, and attempted to grope her.” He was known for making people uncomfortable — saying something inappropriate at the office was known as crossing “The Berganza Line.” And even after all that, DC still said, “Hmm, yes, this seems like a guy who should be in charge of Superman and pals.” 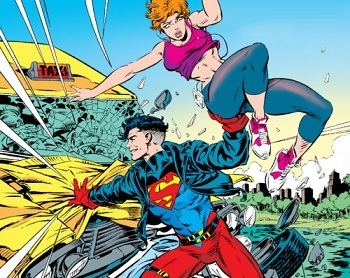 DC ComicsBut only if it’s this version of the character.

Because of his promotion, one of his victims had to decide between working with him or quitting her dream job (she picked the latter). In 2011, Berganza oversaw DC’s “New 52” relaunch, which included tasteful stuff like Catwoman graphically banging Batman or the Teen Titans‘ Starfire becoming an amnesiac sex machine. But at least he’d learned to behave around real-life women, right? Nope!

During a convention in 2012, according to witnesses, Berganza once again “stuck his tongue” down the throat of a comics creator who was dating a DC employee. DC acted swiftly and decisively by … continuing to employ him, but in a somewhat less important job (group editor for Superman and Wonder Woman comics). But how could they prevent him from forcefully tonguing more people? Easy: according to writer Alex De Campi, they simply didn’t hire any women to work with those characters.

DC ComicsThirteen names in this Wonder Woman credit box and the only female one is “Wonder Woman.” 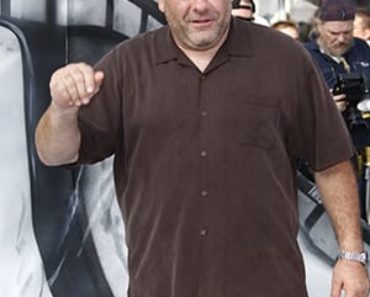 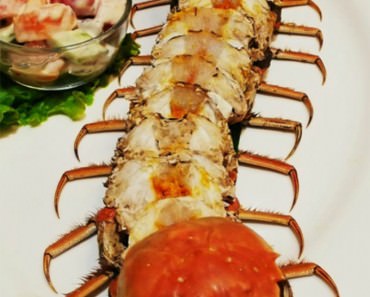