Home
Funny
“you’re Not Fooling Anyone:” Cop Reveals 8 Tricks People Use To Avoid Getting A Ticket, And They’re Hilarious

David Castro has been in law enforcement since 2010, serving the last 5 years as a police officer. Along with being a K9 handler, he’s the public relations officer at the Cache Police Department in Comanche, County Oklahoma. During his time in the force, David has learned a lot of things. Among the many useful abilities, Castro has acquired an eye for the ridiculous methods that drivers use to trick officers into believing they’re wearing a seatbelt when they’re not. Recently, David has created a hilarious photo series to remind them that they’re not fooling anyone.

“I believe laughter is the best universal language and can be used to mend the divide that we have these days between the police and those we serve,” Castro told Bored Panda. “My goal is to help everyone realize that we aren’t just emotionless robots with a badge. We’re people, we care and no matter what your opinion of police may be, we will always come to protect and serve.”

“I strongly enforce the seatbelt laws just as I do every other law,” the officer added. “I feel it’s a simple 2-second method that could save your life. Those that say seatbelts shouldn’t be a law because it’s their life are just being selfish because the loss of a life affects way more than just the person that passes away.”

“I encourage people to go for ride-alongs with their local police and see first hand some of the accidents that we respond to. Then they’ll understand the importance of clicking it. Also, it’s a good reminder to tell your passengers to wear their seatbelts as well so that everyone makes it home safely.”

“I strongly enforce the seatbelt laws just as I do every other law,” the officer told Bored Panda 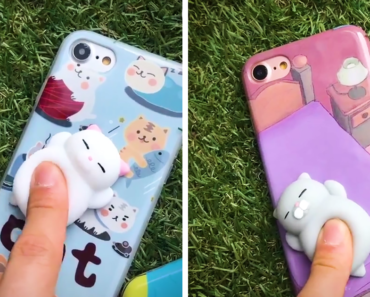 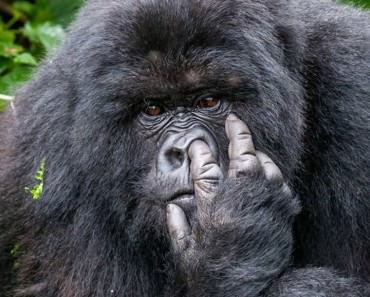