Home
Geek Universe
How Can Schools Best Prepare Students for the Future? | 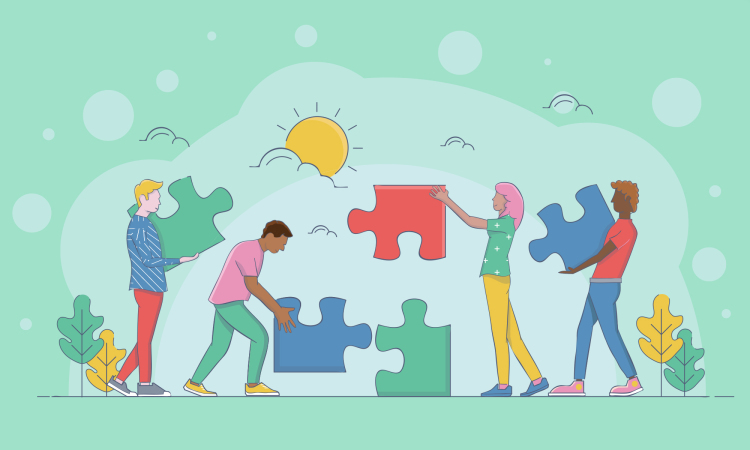 The public education system in the US has been the same for over a century, with teachers talking at students and giving them tests. But at Iowa Big, teens address their community’s most pressing needs — and the results are benefiting them and their town.

In 2012, some members of the community in Cedar Rapids, Iowa, asked, “What should school look like?” To explore the question, they created the Billy Madison Project (yes, named after the Adam Sandler movie in which a misbehaving adult goes back to school), which brought 65 adults, including local leaders, to a high school to re-experience student life. All 65 of them went through an entire school day, complete with desks, lectures, textbooks, bells and permission slips to use the bathroom.

At the end of the day, they were asked, “What do you think?”

Regardless of income, gender, age or politics, each participant reached the same conclusion: “We can do much better.”

They decided to create a program that made learning more meaningful — where students could choose how they use their time and what they pursue, and where curriculum is integrated across disciplines and integrated with the community. So, in the fall of 2013, they launched Iowa Big. It started with just a dozen students; 207 are currently enrolled (and there’s a waiting list to get in).

This “school” has no building or curriculum. Its students attend their regular school part-time, and commit several hours a day to Iowa Big, where they work with over 100 local organizations (businesses, nonprofits and policy groups) to identify problems they can help solve. The heart and soul of the school day is the work these students do to improve their community.

Iowa Big draws students from three Cedar Rapids school districts. These districts have historically viewed each other as rivals, but Iowa Big has united them and the wider community; students, teachers and local organizations now view themselves as a team.

Assessment at Iowa Big is different and meaningful. The community partners meet frequently with students and their teacher, providing no-nonsense feedback. There’s no ambiguity about their goals — the teens need to keep working until they solve the partner’s problem, or fail.

“Students develop their work plan, organize it into tasks, and learn and do what’s required to make progress. Individually or as teams, they work on their own for long stretches,” says Troy Miller, who cofounded Iowa Big. “Faculty track progress and hold them accountable for completing work, not class attendance or checking off boxes.”

The program doesn’t work for every kid. To date, some 15 percent have left and returned to normal school, but as Iowa Big cofounder Shawn Connally says, even these kids end up learning life lessons “an order of magnitude more important than turning in an essay on time.”

Of its roughly 500 graduates to date, some 97 percent who applied to college were admitted to their first choice. Since Iowa Big students still participate in their normal schools, they’re able to list AP courses and extracurricular activities in their college applications.

“But Iowa Big students also have a résumé worth looking at,” points out Connally. One was waitlisted at the Air Force Academy against long odds. In pleading his case, he emphasized his real-world experience with Big, how he struggled with team dynamics, and what he learned about leadership. He got in. These distinctive experiences, as Connally puts it, “have a lot more value to many employers and colleges than a good SAT score.”

Many Iowa Big students also get great summer jobs. “This year, we had a junior in high school who got a summer position at the University of Iowa Hospital, beating out 17 undergrads and 13 postgraduates. Without his Iowa Big experience, he wouldn’t have been able to get that internship,” say the program’s founders. “We can’t take credit for his intelligence, but we can take credit for giving him opportunities to be exposed to things that will take him to the next level.”

“With the traditional model of education, learning is static — not much has changed in roughly 125 years. With this model, learning changes every day,” they continued. “Plus, these kids get to know their community in new ways and appreciate it. That’s really important. We have kids who used to call this place ‘Cedar Crapids.’ Now, one student away for college told us, ‘I’d be a fool not to come back to my network.’ ”

Kyle came to Iowa Big to learn how to start a business. While at Big, he started a monster.com-like website, and though the site eventually failed, he won a competition with it and raised some money. In his second year, he worked with a large local company, analyzing their distribution data using his coding and database skills.

“The VP asked him what he was planning to do for the summer, and he said, ‘Probably wait tables.’ The VP said, ‘No, you’re going to work for us.’ He was hired as a full-time data scientist writing code to analyze their business data,” says Miller and Connally. “When he took a computer science course at his conventional high school, he failed. Now he is getting paid a healthy salary to do something that’s an ‘F’ on his transcript.”

As an Iowa Big freshman, Isaac designed underwater submersibles, helped his school system optimize practices for students who experienced severe childhood trauma, and designed and programmed drones — all in seven months. He says, “I also had a project where I was researching genomes of different mushrooms and how to promote the commercialization of new species. A lot of my projects have been around making small apps and websites. Through that, I’ve been introduced to several coding languages — TSS, THP, HTML, Arduino.”

When he was 15, Isaac organized a summer class for middle-school kids, introducing them to the skills he learned through Big: coding, Photoshop, making websites, building drones. He was paying it forward to other kids, while making three times the minimum wage.

Connally adds, “As a teacher, I watch Isaac doing things he thinks of as coding projects. Students often don’t explicitly see how other subjects are integrated into their learning. I think about his ACES [childhood trauma] project: He’s reading texts above grade level, contacting resources in the community, interviewing adults, and understanding information. This psychology project is actually three or four classes … The buckets don’t fill at the same rate, but overall they fill faster and deeper.”

Miller shared a powerful explanation for how he ended up at Iowa Big: “I left a well-off school district for one that has all the classic urban problems: poverty, economics, race relations. These are issues I care deeply about. But after years of telling these students that if they can just struggle through, then they will get a job and get out of poverty, I realized: That’s not true. These subjects and tests are not designed to cut the poverty cycle,” he says.

Because Big is so different, some in the education field view it cautiously. Miller says, “Some pushback comes from people who believe everything has to work on a set timeline, all English classes need to read certain books. In their value system, they are right, but that’s not my value system and it’s not the value system of business.”

“It’s baffling to me that more parents don’t advocate for their kids. It’s fear — fear of change, fear of what it will mean for college, and a lack of vision,” he concludes. “I don’t think it’s going to come from within the school. The community needs to step up and say: Our students are not being prepared the way they need to be.”

Your local school might not be up for something as ambitious as Iowa Big, but you can start small with help from School Retool (a nonprofit created by Stanford University’s d.school), the Hewlett Foundation (funder of the Deeper Learning initiative), and design firm IDEO.

School Retool’s mission is to help schools create cultures of innovation. Their “Shadow a Student” campaign has enabled thousands of adults, usually principals, to walk in a student’s shoes for an entire day and then share reflections with their community. Drawing on these resources, you could invite community leaders to your school to shadow a student or a teacher. Like the civic leaders in Cedar Rapids, they could become your staunchest allies. 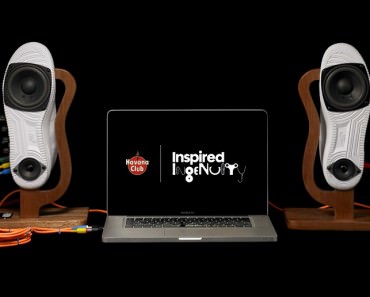 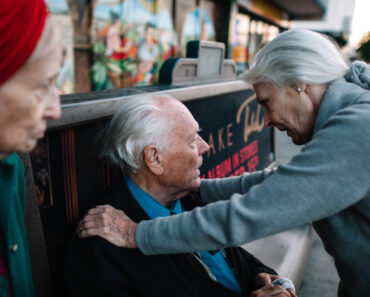