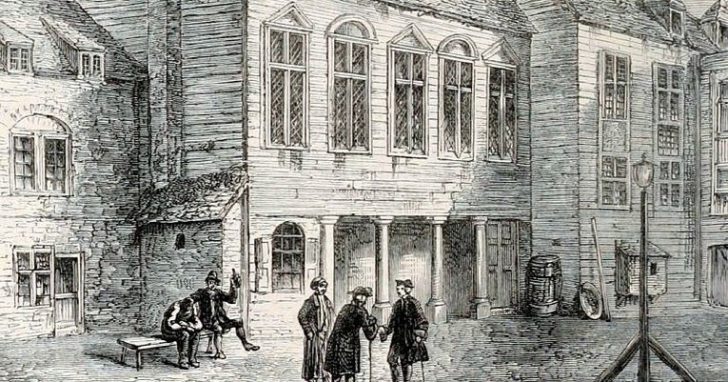 Back in Victorian times, being in debt and unable to pay was a serious crime, so much that there were special debtors’ prisons all around the UK to incarcerate financial criminals. These accounted for nearly half of all prisons in Britain.

Since the 14th century, until the reforms introduced by the Debtors Act of 1869, any debtor could be thrown to prison for debts as low as 40 shillings (about £278 in 2014). It’s hardly surprising then that approximately 10,000 people found themselves imprisoned each year for debt. In those days bankruptcy could be filed only by traders and merchants. So it was often the poor working class that ended up going to prison. 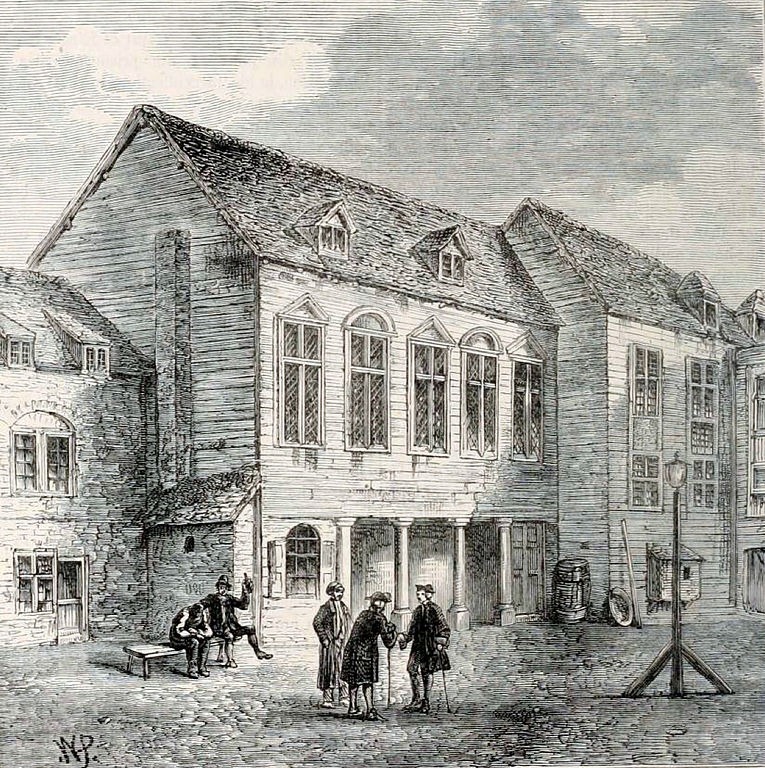 Marshalsea prison in the 18th century.

Being imprisoned, however, was not a punishment in itself. That was to be decided by the judge and could range from execution to flogging to binding the prisoner to various restraining devices such as the stocks or the pillory to cause as much discomfort as humiliation. The prison was merely a place to hold people until their creditors had been paid or their fate decided by the judge. Prisons functioned effectively as lodging houses run for profit by greedy and often sadistic individuals. Living conditions were appalling and brutal treatment was common. Prisoners were forced to pay for rooms and food, and even for routine tasks such as turning keys and for taking irons off. Prisons were perfect extortion rackets.

At the Marshalsea Debtors’ Prison in London, there was a bar, shop and a restaurant for privileged prisoners who could afford to. Everyone else were crammed into tiny rooms. The poorest who couldn’t pay for food faced starvation, unless someone donated. But donations were often siphoned off by the jailers. According to a 1729 parliamentary committee report, three hundred inmates starved to death within a three-month period. 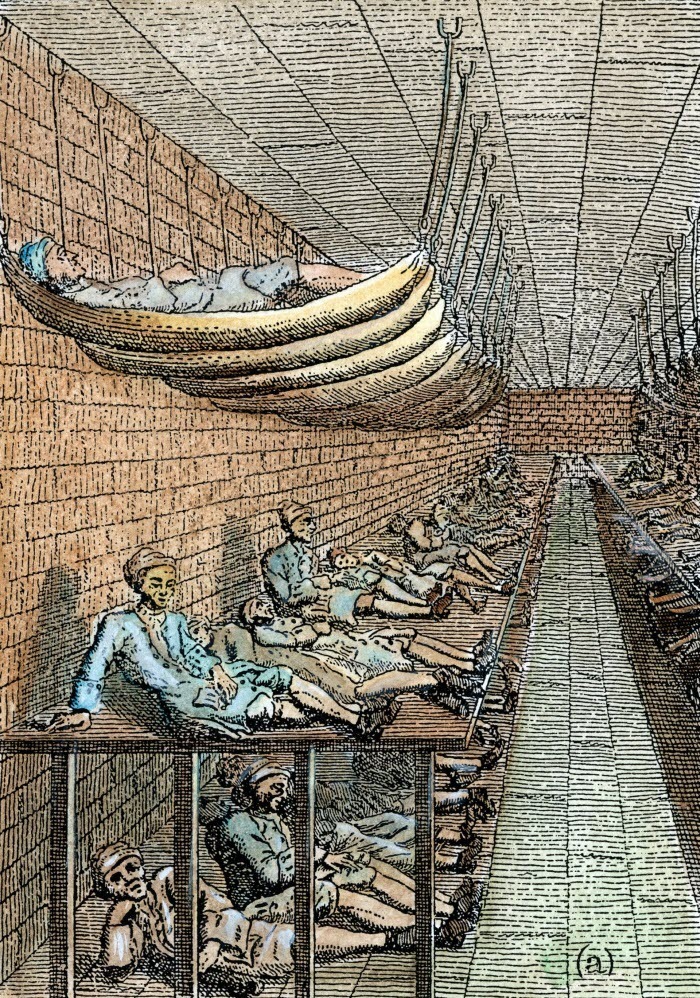 The sick ward in Marshalsea prison.

Marshalsea was the most notorious of all debtors’ prisons, made infamous through the writing of Charles Dickens, whose father was sent there in 1824 for failing to pay a baker. It had such a devastating effect on Charles Dickens that he forever became a keen advocate for debtors’ prison reform. Dickens wrote about the Marshalsea as well as other debtors’ prisons in several of his novels such as Pickwick Papers, David Copperfield, and most exclusively in Little Dorrit, where the protagonist’s father was sent to Marshalsea for debts so complex that no one can fathom how to get him out. The issue of debt and social injustice is a recurrent theme in his work.

Once imprisoned, it was very difficult for a debtor to get out as unpaid prison fees accumulated. Aside from food and rent, debtors were fined for all sort of offenses such as making too much noise, for fighting or cursing, smoking, stealing, defacing the staircase and so on. Even if a prisoner managed to pay off his original debt, he may be unable to leave because of all the money indebted to the prison. When the Fleet Prison closed in 1842, two debtors were found to have been there for 30 years. 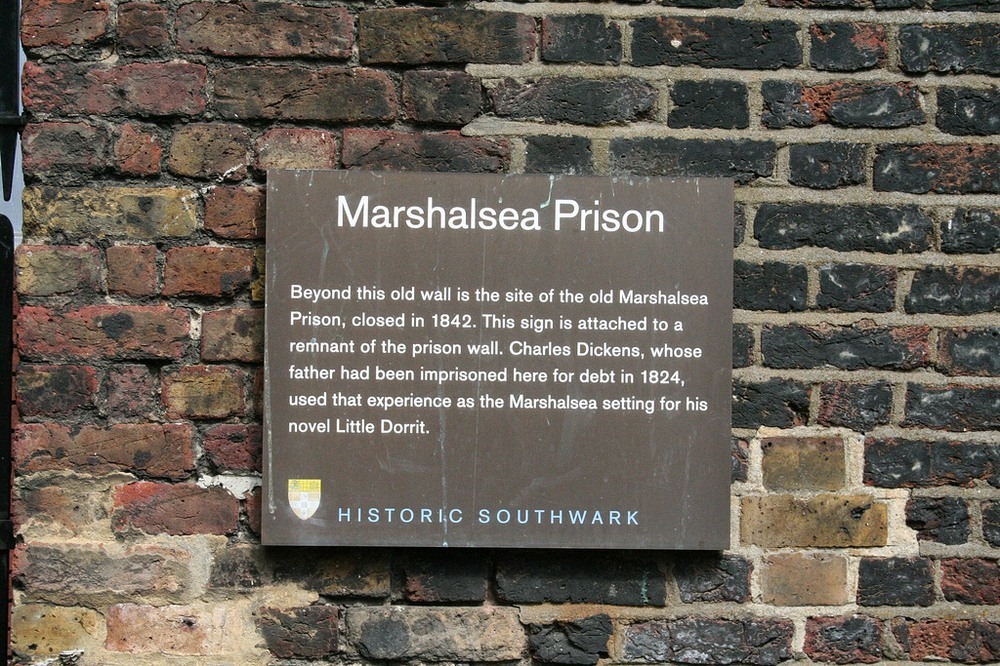 So prisoners often took their families to live with them in the prison, accepting them as their new home. When Charles Dicken’s father was imprisoned at the Marshalsea, he took his wife and his youngest children to live with him while Charles, then 12 years old, boarded with a family friend.

Entire communities sprang up inside debtors’ jails. People got married in clandestine marriages, gave birth to kids and raised families. Eventually, the term “Fleet marriage” came to refer to any clandestine marriage that took place outside the church.

Prisoners were usually allowed to go out to find employment to cover the cost of their imprisonment. In 1729, a long-term prisoner was found running a coffee shop inside the Marshalsea, while another ran a steak house. There was also a tailor and a barber shop. Some of the rooms served as whorehouses.

The horrible institution was finally closed by an Act of Parliament in 1842. Much of the prison has since been demolished, though parts of it were used as shops and rooms into the 20th century. A local library now stands on the site. All that is left of the Marshalsea is a long brick wall that marked its southern boundary. 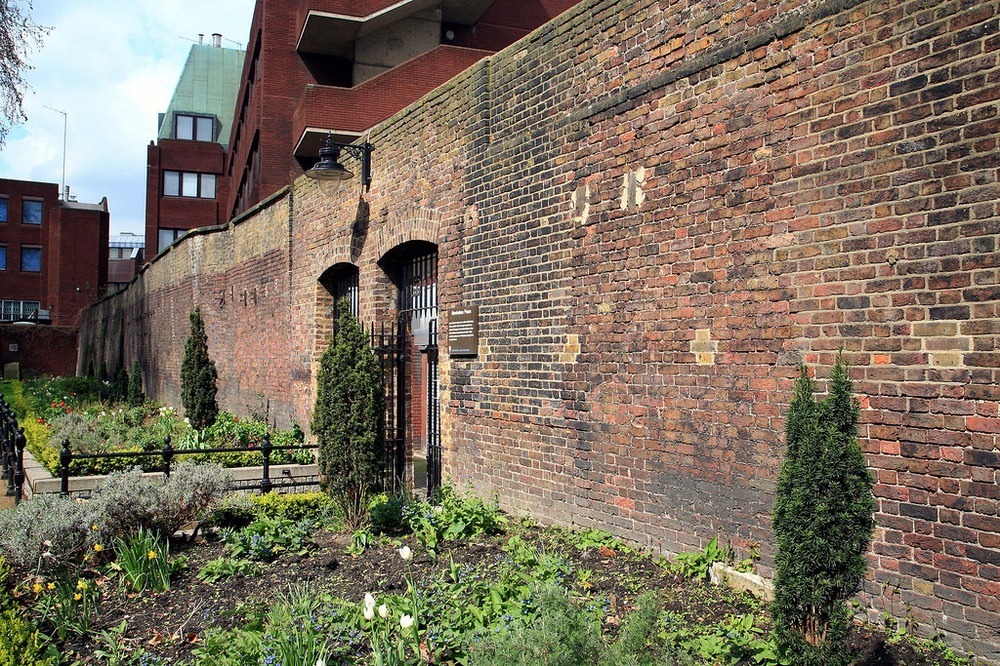 Part of the external wall of the Marshalsea prison. Photo credit: Philip Talmage/Flickr 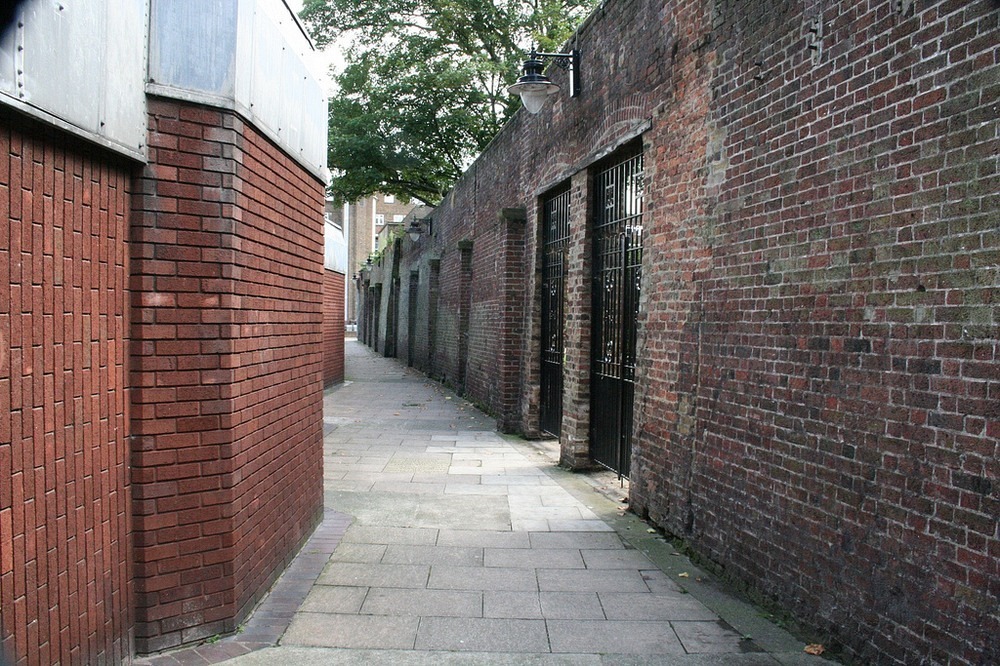 Part of the external wall of the Marshalsea prison. Photo credit: IanVisits/Flickr 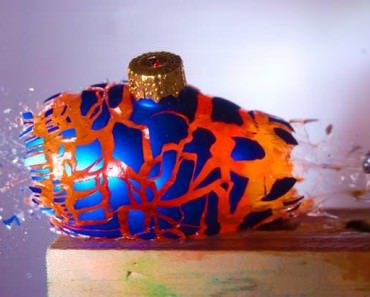 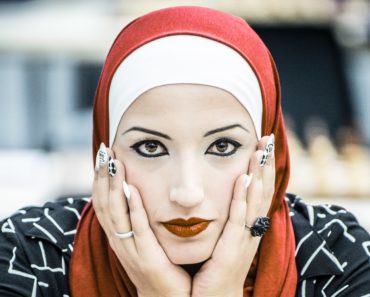