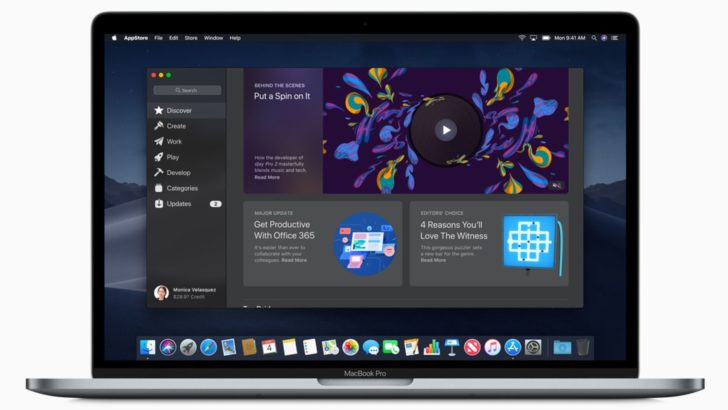 The best way to get your hands on everything Apple announced today, as soon as it’s available for the general public, is to volunteer to help Apple beta test its operating systems.

(You can also plunk down $99 to become an Apple developer and receive even earlier access to operating system betas. I actually know Apple fans who do this—ones who have no intention or interest in actually making an app. Most people shouldn’t buy betas, so I’m not going to go into any more detail on this option, but know that it is an option if you’re an Apple enthusiast.)

Everything Apple Announced at WWDC Today

Will a beta wreck my device?

Testing an operating system that Apple is still polishing is slightly scary, because running a beta version of an OS always carries the risk that a bug will turn your device into a paperweight (or, at least, a much slower device).

I’m just an army of one, but I have been running beta versions of Apple’s operating systems on my Apple devices for as long as I can remember. And while it hasn’t always been smooth sailing, I can’t remember the last time I encountered a critical slowdown or device-breaking bug. In fact, I can’t recall ever having a catastrophic issue with Apple’s beta software, unless you count “sometimes the notification ding sounds weird” as disastrous. That doesn’t mean that it doesn’t happen, or that you won’t experience this yourself, but it’s a single, tiny data point that keeps me enrolled in Apple’s software betas—for now.

And the payoff? Help Apple by running betas of macOS and iOS, and you’ll be able to play with new features—like Messages in iCloud, which recently debuted (officially) with the recent launches of of iOS 11.4 and macOS 10.13.5—and probably be able to download the final, public versions of major OS updates (like iOS 12) a week or so before everyone else. That’s maybe not something worth writing about in your annual holiday letter, but it’s always fun to have the hottest new features before everyone else. Impress a date with your pretty new Memoji.

How to sign up for beta updates for your Apple Watch

This one’s easy: You can’t. Apple doesn’t release public betas of watchOS, as there’s no way to downgrade the device if things go wrong. If you’re on a developer account (as in, you’re paying Apple for a developer account), Apple provides simple instructions for how to download and install a watchOS beta. Spoiler: The process is pretty similar to installing a beta on your iPhone or iPad.

How to sign up for beta updates for your Mac

How to sign up for beta updates for your Apple TV

Confession: I don’t have an Apple TV, so I haven’t actually gone through this process myself. However, Apple spells it out pretty plainly on its website, and it’s an easy process to go through on your device. 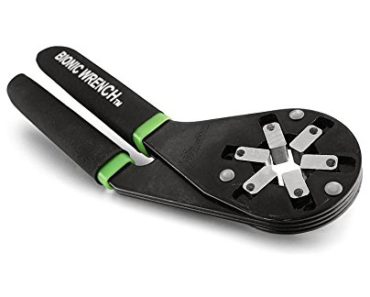 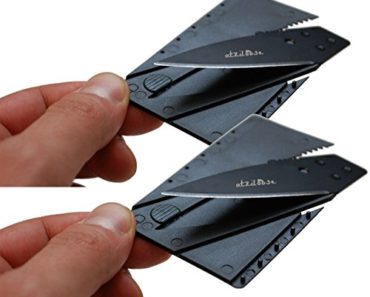 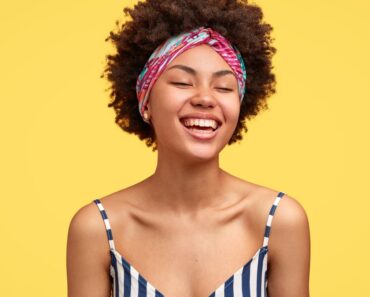