The U.S. Nuclear Regulatory Commission is the premier government institution when it comes to all things nuclear in the U.S. It regulates U.S. nuclear reactors, nuclear materials on U.S. soil, nuclear guitar riffs, etc. If nothing else in the U.S. is secure, at least nuclear materials are safe from terrorists, right? You know the answer by now. 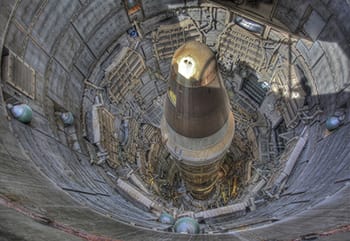 In 2007, the Government Accountability Office (GAO) had sent investigators to see how easy it would be to get around the Nuclear Regulatory Commission and obtain radioactive materials illegally, and the answer was “Oh my God, way too easy.” All they had to do was set up a fake company and apply for a license to buy nuclear materials, which promptly showed up in the “company” mailbox less than a month later. The Regulatory Commission didn’t even bother to run a basic check on the company first, which would have revealed that it had no office, employees, or anything else that would distinguish it as legit. They were treating nuclear materials like a Loot Crate.

It’s scary enough to know that the barrier to getting any amount of nuclear material from the government is “asking nicely,” but the investigators weren’t content to stop there. When the license arrived, they found they could easily use “commercially available” equipment to modify the license and therefore buy an unlimited amount of radioactive material (presumably a pen to cross out the amount and write in “unlimited”). Then they went ahead and bought some. Figuring that possessing enough material to build “a bomb that would have contaminated an area about the length of a city block” was deeper than they were willing to go, they called off the entire scheme before the materials were delivered.

That’s objectively, pants-soilingly, cross-yourself terrifying, but there is good news. After the Regulatory Commission was made aware of their flagrant failure, the scheme didn’t work a second time. So, um … sleep tight? 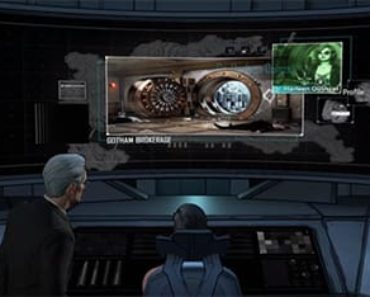 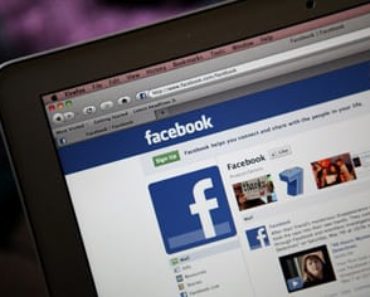