Home
Funny
5 Products That Got Popular For Unexpectedly Creepy Reasons 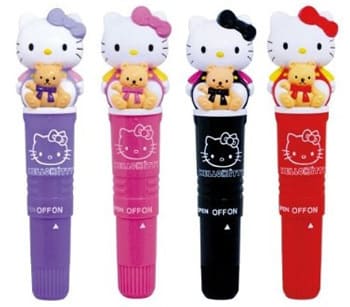 That’s supposed to be a back massager, and not the type with winking quotation marks around it. But as back pain sufferers don’t normally associate Japanese cartoons with healthcare efficacy, the device didn’t do much business on the strength of its intended purpose. However, once someone tested a secondary application of its stimulating ability, it started flying off the shelves and directly into the shameful crevice between the mattress and the box spring. 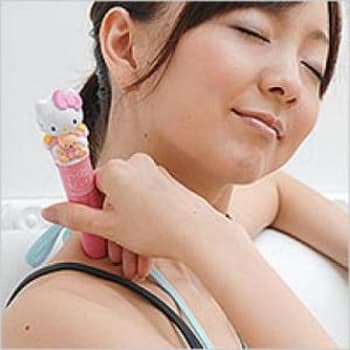 Hello KittyHey Layout, should we blur this? Seems like we should blur this …

The device was first introduced in the late ’90s and was discontinued a few years later, even though New York sex store operators claimed it “sold like crazy,” and customers mourned its loss. In 2007, it was briefly reintroduced — again as a “healthcare product” — to much rejoicing. But as the widely regarded Jezebel columnist Slut Machine noted of the plastic ears: “If you’re not careful, they’ll bruise you all up down there.” Hopefully, Ms. Machine then medicated with the proper amount of Hello Kitty hooch. 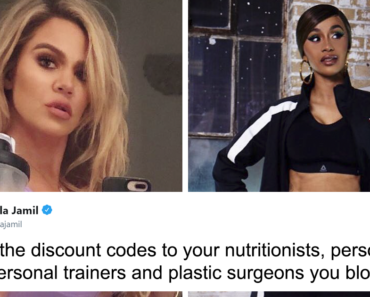