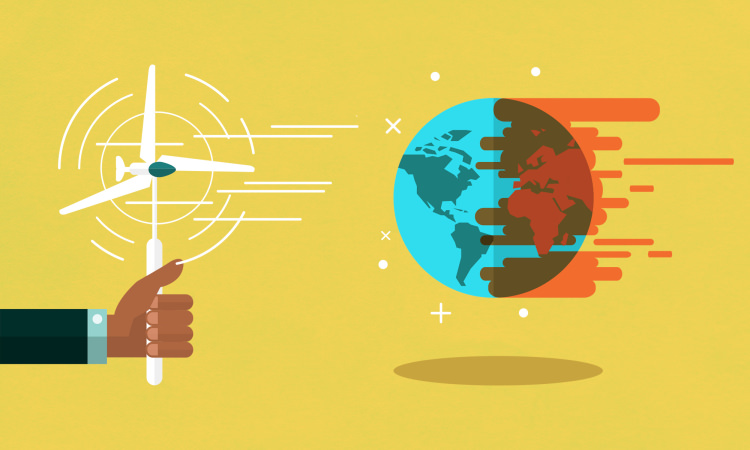 Not every conversation with a climate denier has to lead to raised voices and hurt feelings. Here’s how to do it constructively.

“Climate change has become one of the taboo topics — like sex, politics and religion — that doesn’t get talked about at the Thanksgiving table,” says Anthony Leiserowitz, director of the Yale Program on Climate Change Communication. “In fact, most of us are willing and even interested to discuss it, but their perception is other people don’t want to.”

So go ahead and engage with the uncle who insists the weather’s always been changing and it has nothing to do with us. Or the cousin who can’t make up her mind about anything — whether global warming is real or not, whether it’s serious or not, or whether it’s human-caused or not.

Here’s some advice to guide you.

1. Tailor your argument to them; don’t just use the one that worked on you.

We’ve all had our own a-ha moments that led us to believe in climate change — maybe it was learning about how the planet keeps hitting new temperature highs, seeing photos of the Arctic ice receding, or noticing that spring keeps coming earlier and earlier to your area.

But one of our biggest mistakes, says Leiserowitz, is assuming that other people will respond to the same thing and becoming frustrated when they just. don’t. get. it.

“The dominant way of communicating about climate change is to keep pounding away with the same arguments and asking people ‘Why don’t you accept this?’ and ‘What’s wrong with you?’,” he explains. “The more you do that, the more you’ll trigger their defenses.”

2. Tell them what worries you about climate change.

Many of us jump into debate mode when discussing climate change; we feel like we need to present all our best evidence. Instead, we should look at it more like we’re sharing a story about our lives.

For example, tell your uncle about how you saw on Facebook that your friend’s parents lost their home to the California wildfires and that you’re concerned about how often wildfires are occurring in the US. Do they know anyone affected by the fires?

3. Appeal to their basic values — not yours.

Too often, when liberals talk about climate change, they emphasize liberal values like justice and equality — they talk about how the economically disadvantaged have been hit harder by it and how our country needs to look out for all its citizens.

You can tap into conservative values like patriotism and purity by talking about how America should prove it’s a world leader by acting decisively to fight climate change or how it’s a point of national pride that we preserve the beauty of our natural environment.

4. Encourage climate-friendly acts that match what’s most important to them.

Everyone — even people who think climate change is a UN hoax — has people, places and pastimes that they care deeply about. Show your relative some easy ways in which adopting pro-environment behaviors could line up with their passions.

Are they thrifty? Mention that choosing green options like hybrid vehicles and CFLs could save them lots of money.

Crazy about their kids? Supporting efforts to prevent coastal erosion means their children will someday be able to take their kids to the beaches they love.

Health-conscious? They’ve got a better chance of living longer if they cut down on their meat consumption.

You may be hoping your relative leaves your conversation, fully converted in heart and mind. But when did you ever do a 360 on a major issue after a single chat?

So even if you’d rather they skipped their weekly steak because they want to reduce the methane emitted by cows, get over it. You’re still nudging them towards choices that will help combat global warming.

And though these changes may be small, they could be the first steps in a bigger transformation. 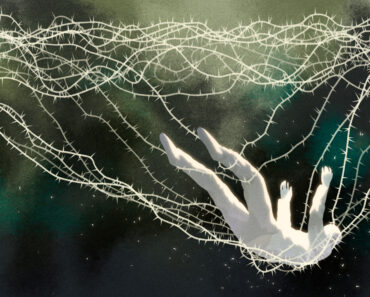 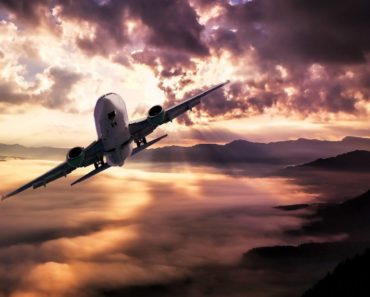 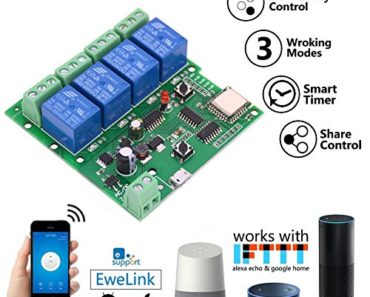