Home
Geek Universe
When Speaking a New Language, What Matters Most Is Your Attitude | 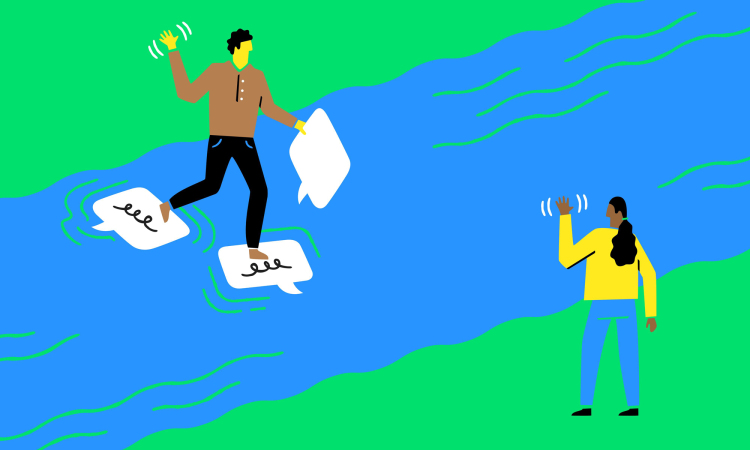 Instead of looking at a foreign language as an art to be mastered and perfected, think of it as a tool you can use to get a result, says communication skills trainer Marianna Pascal.

This post is part of TED’s “How to Be a Better Human” series, each of which contains a piece of helpful advice from people in the TED community; browse through all the posts here.

When we’re studying a new language, many of us approach it with fear and trepidation. If we make a mistake or say something wrong, we wince, freeze up, and judge ourselves harshly. But as it turns out, however, we’d benefit by shifting our focus and worry less about getting it right, according to communication skills trainer Marianna Pascal in a TEDxPenangRoad Talk.

Pascal has spent 20 years in Malaysia helping people speak better English. Over time, she’s discovered a surprising truth: How well somebody communicates in a new language has very little to do with their language level — and a lot more to do with their attitude.

As a teacher, she’d noticed that some students had a relatively low command of English but could still communicate very effectively. She recalls one specific student named Faisal, who was a factory supervisor. Despite not knowing much English, she says, “this guy could just sit and listen to anybody very calmly, clearly, and then he could respond [and] absolutely express his thoughts beautifully.” She’d also observed some students in the opposite situation — people who knew quite a bit of English but who struggled to make themselves understood.

Then Pascal had a realization. She recalls, “My daughter at that time was taking piano lessons, and I started to notice two really strong similarities between my daughter’s attitude or thinking towards playing the piano and a lot of Malaysians’ thinking or attitude towards English.”

The first similarity had to do with the fear of being wrong. Pascal says her daughter hated piano, hated the lessons, and hated practicing. As she puts it, “she was filled with this … dread because it was all about not screwing up, right? To both my daughter and her teacher, her success in piano was measured by how few mistakes she made.”

The same thing happens to English learners, Pascal realized: “A lot of Malaysians, I noticed, had this idea of what good, proper English is supposed to sound like … and what their English sounded like, and how far they’d have to go to get there.”

Still, that didn’t answer her question — while she now knew what made some people struggle, she didn’t quite know what made other people succeed.

Then she went to a cyber cafe. The person sitting next to her was playing a shoot-’em-up game while his friends watched, and he just wasn’t a very good player. But at the same time, she saw something remarkable: “Even though this guy was terrible, even though his friends were watching him, there was no embarrassment. There was no feeling of being judged. There was no shyness.” Instead, he was focused completely on the task at hand: shooting his opponents.

Pascal says, “I suddenly realized, this is it. This is the same attitude that people like Faisal have when they speak English.” Just like the lousy player, when Faisal enters an English conversation, she explains, “he doesn’t feel judged. He’s entirely focused on the person that he’s speaking to and the result he wants to get. He’s got no self-awareness, no thoughts about his own mistakes.”

There’s a significant difference between someone who speaks a new language like they’re playing piano and someone who speaks it like they are playing a video game. It has to do with where they’re putting their focus. On one hand, Pascal says, “We’ve got the one who’s got a high level — but totally focused on herself and getting it right and therefore very ineffective. We’ve got another one low-level, but totally focused on the person she’s talking to and getting a result — effective.”

Pascal believes that speaking a language is not like those exams that many of us had to take in grade school, where a tiny spelling or grammar mistake would result in a big red X from the teacher. In the real world, small errors don’t matter — what matters is whether we’re able to make ourselves understood. She says, “If you want to speak English like Faisal with that great confidence, here’s the one thing that you can do when you speak. Don’t focus on yourself; focus on the other person and the result you want to achieve.”

Pascal’s bottom line: “Language belongs to you. It’s not an art to be mastered. It’s just a tool to use to get a result.” And, she adds, “that tool belongs to you.” 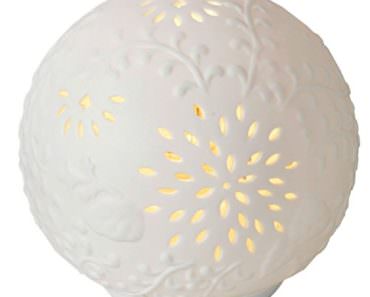 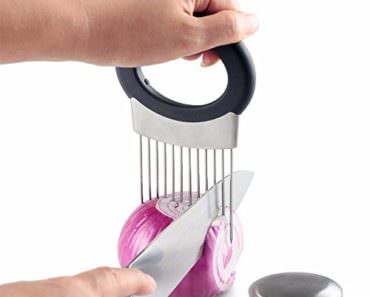