Home
Design
Transparent Car from Plexiglas Built by Pontiac in 1939
In collaboration with chemical company Rohm & Haas, who had just developed a new product called “Plexiglas”, Pontiac created an entire body shell for a 1939 Pontiac Deluxe Six for the 1939-1949 World’s Fair in New York. At this time, most people wouldn’t have seen Plexiglas before, so a transparent material with that many curves was almost unheard of and this car was a big hit.
Below, you could look through the body of the car to see all its internal workings exposed. For aesthetic purposes all structural metal was given a copper wash, hardware and the dashboard were covered in chrome and all the rubber elements (including tires) were made in white.
What about the final price? In 1939, when a new Pontiac was around $700, this Plexiglas car cost $25000 to build. When this car was auctioned by RM Auctions in 2011, it went for just a little more than its original price as it sold for $308,000! 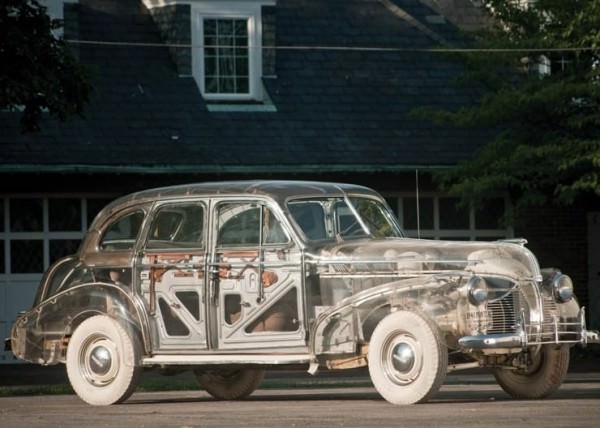 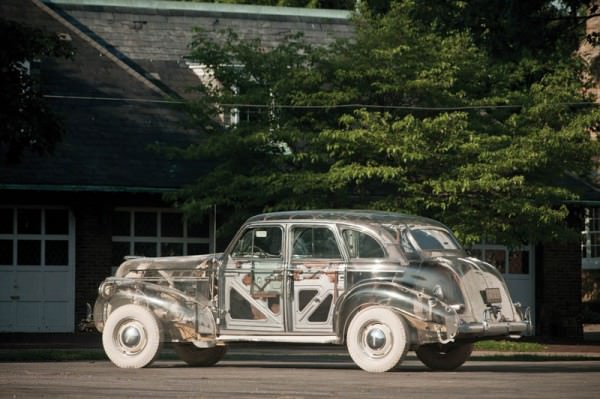 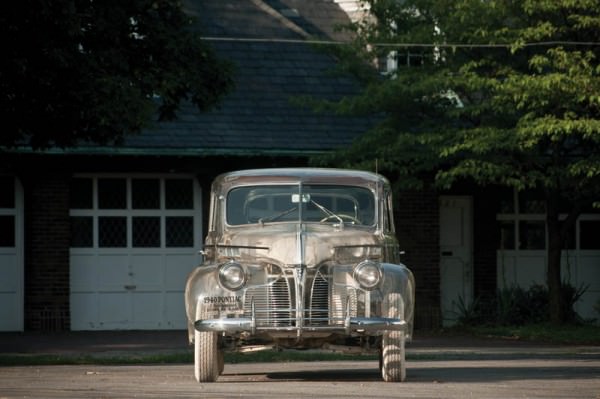 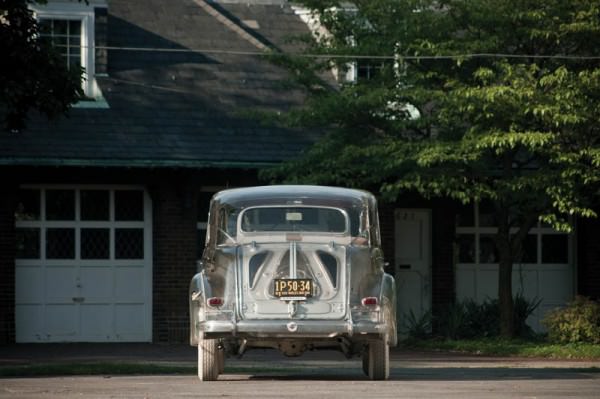 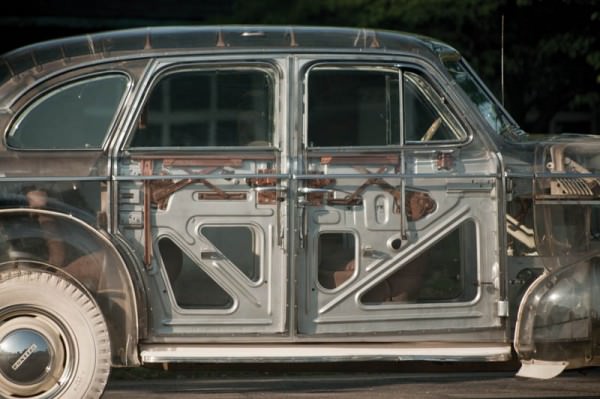 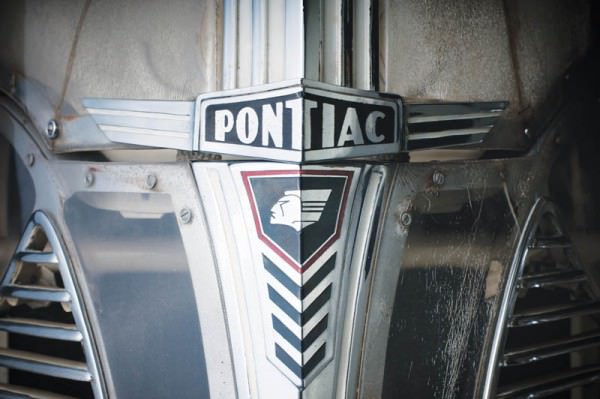 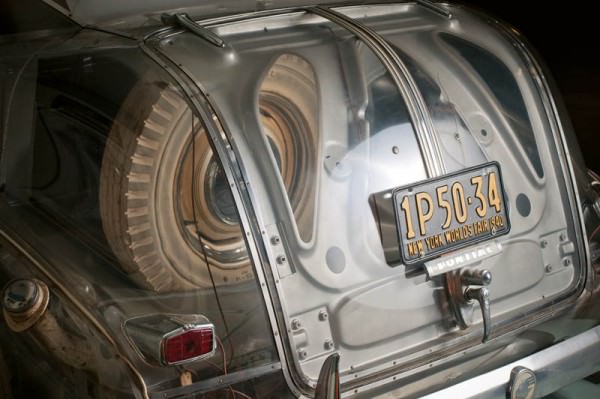 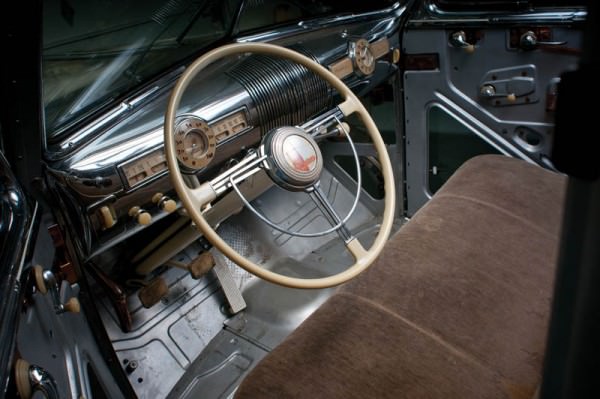 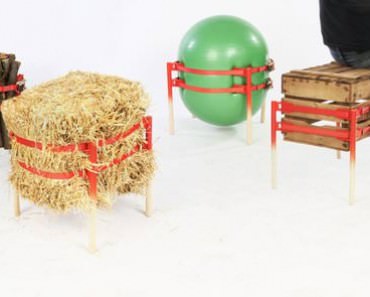 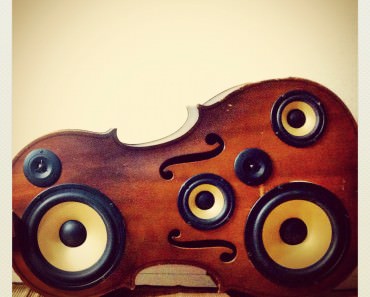