Home
Art + Graphics
Running on the Surface of Water 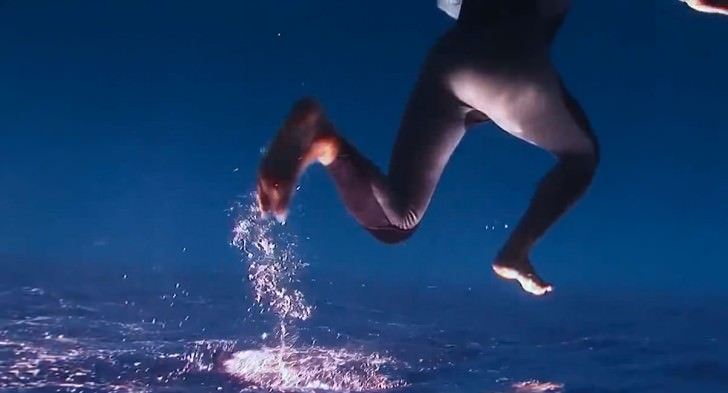 As crazy as it sounds, this diver is running on the surface of the water but upside down! This extreme diver really seems to be moving in the underwater environment with the same ease as on land … An impressive performance that will give you dizzy!

This performance was realized near the island of El Hierro (Canary Islands), where Armando, Amiche and Fancisco, members of the artistic collective “The Ocean Brothers” have achieved this incredible video. Upside down, feet toward the sky, a diver runs with grace and elegance to the surface of water, thereby playing with the notion of perspective and principles of physiques. For info. and as unlikely as it may seem, this aquatic short film was made ​​without special effects. It is therefore logical that the latest film from The Ocean Brothers was awarded in the “underwater” category at the 2014 World Shoot-Out. 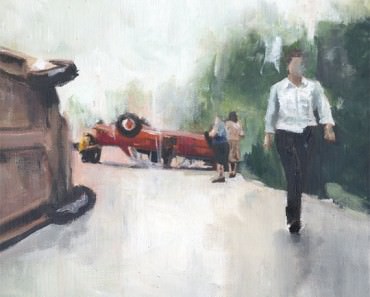 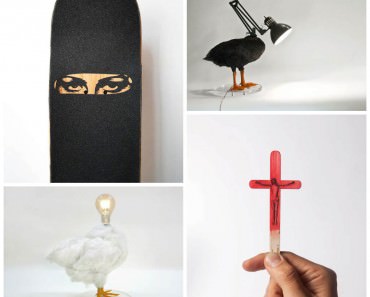 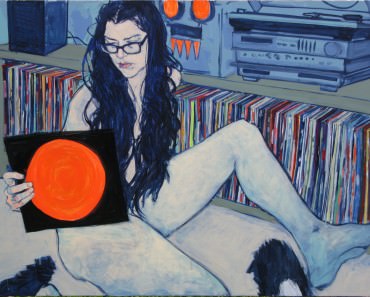