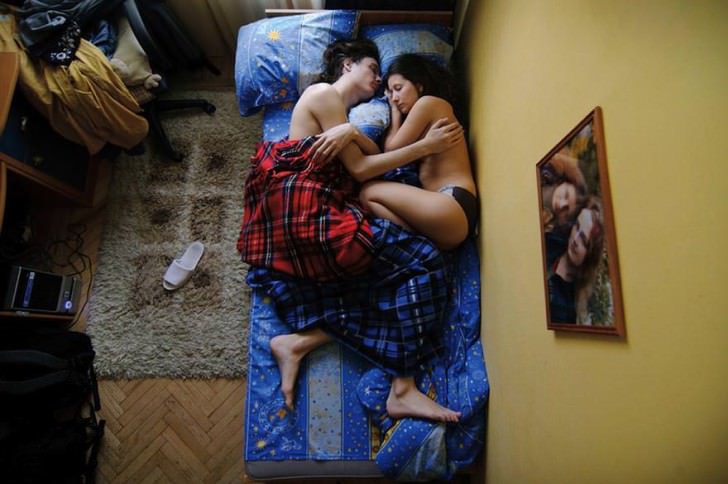 When Russian photographer Jana Romanova’s friends started getting married and having children, she started looking for a way to deal with this sudden change in her life. The product of her efforts was an extraordinarily intimate and tender portrait series of young sleeping pregnant couples called ‘Waiting’.

Romanova started the series by shooting her pregnant friends as they slept. She said that the project began as a way to get used to the fact that all of her friends were getting pregnant and talking about how their lives would need to change for their children. She later expanded the project, contacting pregnant couples online. She managed to find 40 couples over the course of two years, each one representing another week of pregnancy.

Romanova shot the portraits early in the morning on weekends, when people slept in and didn’t have to be up for work. She used step ladders, which are ubiquitous in Russia, to gain a raised yet intimate perspective. 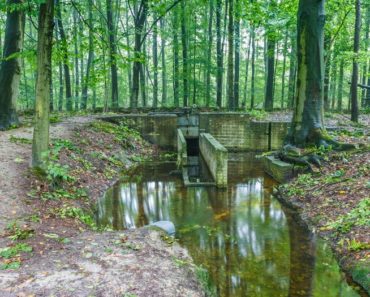 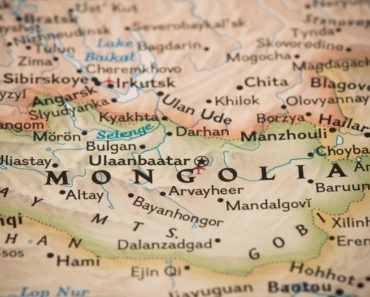 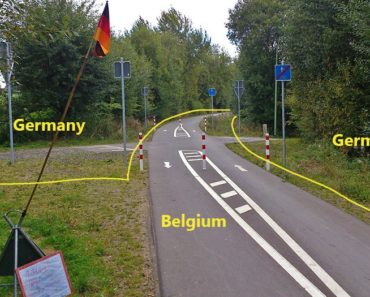