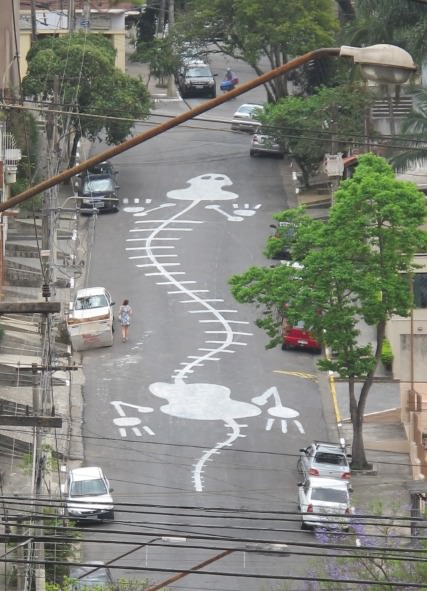 Tec is a street artist in São Paulo, Brazil who creates massive street paintings that are best enjoyed from above. Armed with a paint roller, he works mostly at night, painting enormous creatures that appear to be crawling thurough the city streets. Tec developed his style just when urban art was under the influence of logos and friendly comic-type characters that referenced illustrations in children’s books. Much more interested in color than in calligraphy and letter based graffiti his style has evolved, becoming more expressive and open to different influences. 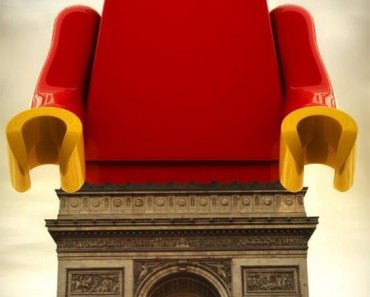 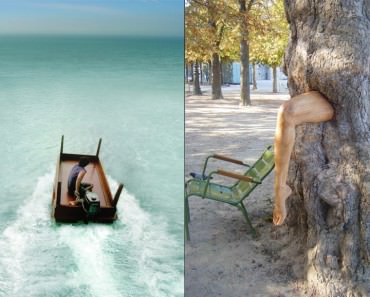 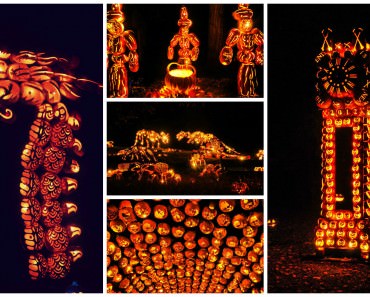