This neat little box containing a pair of bellows and an assortment of pipes and other fixtures is a Tobacco Resuscitator Kit from the 18th century, approved for use and distributed by London’s Royal Humane Society, then known as Society for the Recovery of Persons Apparently Drowned. Tobacco was thought to have invigorating properties and the ability to soak up moisture and warm the body from the inside. Thus blowing tobacco smoke through various orifices of the human body was the recommended procedure to revive the apparently lifeless body of a drowned victim. The bellows in the kit enabled the physician or the reviver to pump tobacco smoke through the various nozzles that were ideally designed to fit into the victim’s nostrils and the rectum.

Before the mid-18th century, falling into a body of water and unable to swim meant sure death because even if the victim was rescued there was no clearly agreed upon method to revive the unconscious. Mouth-to-mouth resuscitation was still a new and alien thing, and modern CPR techniques was centuries away.

In 1745, English physician John Fothergill gave the first lecture on mouth-to-mouth ventilation, citing the work of a Scottish surgeon, William Tossach, who once revived a patient overcome by smoke from burning coals. Before long, blowing air into the lungs of drowned victims became the general procedure.

Around this time, word got out that the North American Indians used tobacco as a medicine to cure a variety of ailments. Apart from inhaling the smoke of burned tobacco leaves, another procedure was blowing smoke up through the rectum. European doctors thought it was great idea to revive drowned victims, because smoke is warm and drowned people needed warmth.

In order to experiment the new theory physician William Hawes, in 1773, began offering reward to anybody who could bring him a body rescued from the water within a reasonable time of immersion. Hawes apparently had enough successful revival to form the Society for the Recovery of Persons Apparently Drowned the following year together with another physician, Thomas Cogan. Later, the society became the Royal Humane Society and branches opened all over the country, but mainly in ports and coastal towns where the risk of drowning was high. By the end of the 19th century, the society had upwards of 280 depots throughout the UK, supplied with life-saving tobacco smoke-blowing apparatus. These apparatuses were installed all along the River Thames in London much like defibrillators are found in public places today.

By the turn of the 19th century, tobacco smoke enemas had become an established practice in Western medicine treating not only drowned victims but various other afflictions such as headaches, respiratory failure, convulsions, colds, hernias, and ab­dominal cramps.

The practice of tobacco smoke enema quickly fell out of favor when in 1811, English scientist Ben Brodie discovered that nicotine was toxic to the heart, although the use of irritating fumes for respiratory therapy continued for over a century. 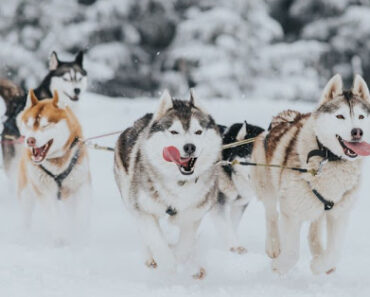 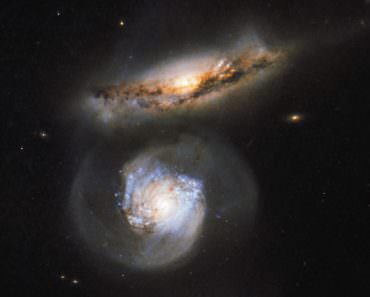