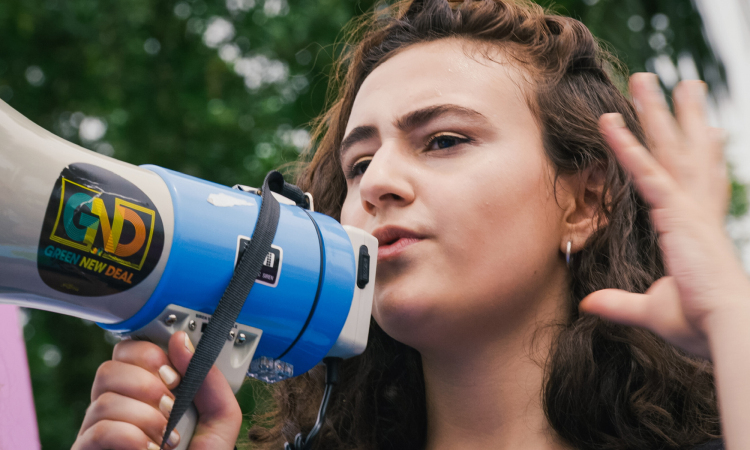 Politicians always tell me, “Keep up the good work; your generation is going to save the world!”

They are both so right and so unbelievably wrong at the same time.

As young people, we do have great power to move the political needle toward change, and we have done it countless times in history before.

But there are also many things not in our power, and it is unacceptable for leaders to put the burden of the problems they created and have the power to fix on our shoulders.

Climate disaster is a perfect example of this. If we wait until our generation — Generation Z — is old enough to be in power, it will be far too late to address this crisis.

In fact, we are already deadly late on acting on the climate crisis. We do not have the full power to create and pass climate policy; we do not have the power to enforce laws or decide our countries’ federal budgets.

But we do have the power to influence those who have institutional power.

Having the moral high ground is crucial when it comes to pushing public opinion and making leaders and corporations wake up to the issues. You didn’t create the problem you’re trying to solve, so your rage and organizing come from a genuine desire to make things better.

This is true for young people when it comes to politics. No one can point to us and say, “Well, you’re just as responsible for climate change!” because no, we’re not. We didn’t create the systems of oppression that hold us down, and we are not old enough to be in the positions of power that enforce them.

So when we speak, our message rings true because there is no hypocrisy in calling out our leaders. No one can point a finger back at us and say, “You’re corrupt too!” because we’re just kids trying to create a better world.

• No special interests holding us back

This is similar but not quite the same as holding the moral high ground. We the youth are not held back on what we can and can’t say because of special interests. For example, many politicians are limited in what they can say and do and advocate for by the donors they rely on to get reelected.

Youth bring new ideas to the table, as well as a fresh energy and drive that many of our elders have lost. No one knows better than we do what it is like to grow up in the current time, and we are the most up to date when it comes to technology, pop culture and having a finger on the pulse of mass culture.

• Expertise on the issues that personally affect us

Many adults in power do not comprehend or even hear much about important issues from young people’s perspectives. They do not feel climate change like we do; they don’t feel student loans or an economy that makes it increasingly difficult for us to find good-paying jobs like we do.

When we speak about what we are going through, that rings true to people, and it looks bad for someone in power to discredit the lived experiences of a young person.

Here’s the power that youth activists do not hold

We do not control the laws, police system, or how laws are enforced.

We do not control businesses or bureaucracies.

We do not control major news outlets that have millions of people watching them daily, and we cannot control the news cycle. We are not the executives in charge of major networks who get to decide what is covered and what is not.

So yeah. . . that’s a lot we don’t have control over. Which is why when it comes to instituting change, it’s completely unfair for leaders to pin the blame on us. Our power lies in using what resources we do have to influence those systems.

Beyond knowing what power you do and don’t have as a young person in this world, it is also important to know what you will be up against no matter what. Keep in mind that the more marginalized identities you carry, the more you will be up against. Know how the world perceives you (whether their perception is true or not) so you can best arm yourself to overcome their preconceived notions.

Here’s what you, as a youth activist, are up against

• Lack of trust in your ability

• Systemic silencing of your voice

• Often, lack of funding and resources

• Know everything there is to know on your topic

Many people are going to automatically assume that you as a young person don’t know what you’re talking about — which means you have to become an expert on your topic. Be overprepared.

• Defy stereotypes and expectations of your immaturity and irresponsibility

People may expect you to be impatient, immature, reckless, and rude. Be the most patient, mature and polite person in the room.

• Address the elephant in the room
If someone is really testing your limits or being overtly rude or dismissive of you as a young person, don’t be afraid to bring it up. Say, “If I were 20 years older and asking the same question, would you talk to me in the same way you’re talking now?”

The adult might get defensive, but just keep holding them accountable for their behavior and pointing out the truth. Speak your truth to power! Always, always, always.

• Don’t sink to their level; in other words, be the adult in the situation.

Is that a double standard? Totally. Is it fair? Absolutely not. But you have to play the game to win the game. Keep your long-term goals in mind, and pick your battles.

Unsupportive adults will look for every opportunity to point at a young person being angry and emotional and say, “See, I told you the kids were like this!”

Of course, there are some situations where you just gotta say, “Screw it,” and do you. Freak out, get mad, yell when it’s called for and appropriate and the issue is super serious. Use your best judgment. Being exactly what the world thinks you are — angry and loud — is just fine when you’re calling out a politician in public for doing something horrific.

• If appropriate, get footage so you can hold a poorly behaving adult publicly accountable.

This is more relevant with public figures such as heads of large companies or elected officials and bureaucrats. But if someone in power is being outwardly rude, condescending, inappropriate or unreasonable and you have the opportunity to post the interaction online to hold them accountable, it could be a good call in some cases.

One thing to keep in mind: At times, filming an interaction with a public figure is perfectly legal, like at a rally, press conference or obviously public event — but there are some cases, like in a courtroom, where filming is not legal.

I realize this makes it sound like all adults are against you and you’re going to be constantly swimming upstream and fighting to be heard, but that is not true. There are so many adults out there who have your back. You will meet with elected officials and people in power who genuinely believe in you and the work you do and will want to do the best they can for whatever cause you are fighting for.

You are not fighting against older generations. It’s about knowing where your power lies and how to stand up for yourself when the powerful believe they can silence you. On your journey, you will meet countless adults and people in power who will root for you and do everything they can to support you. Keep them close. You are not in this fight alone. 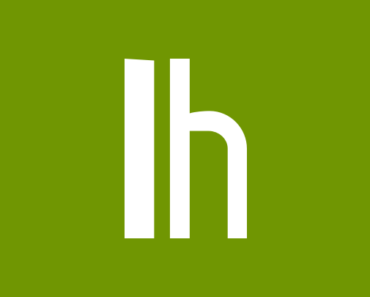 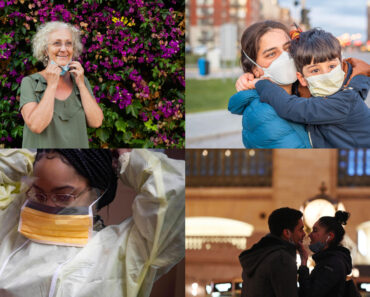 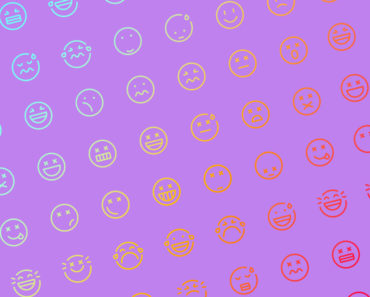