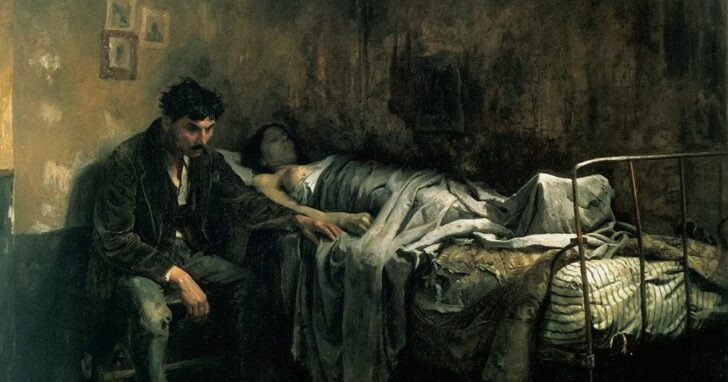 One of the leading causes of death in Europe and in the United States during the 19th century was tuberculosis, a disease that has plagued humans since ancient times. Tuberculosis is caused by a bacterium that primarily attacks the lungs, causing chronic cough, high fever and significant weight loss. A person suffering from tuberculosis practically wastes away, earning the disease many names such as “consumption” and “white plague”.

Tuberculosis was an incurable disease, before antibiotics. The only treatment physicians could recommend was going to the mountains, where the dry and fresh air was believed to help draw out moisture from the lungs and alleviate sufferings. Tuberculosis patients flocked to arid climates looking for cures and, if not, at least a good death. The assumption was, that while the disease surely destroyed the body, the mind grew sharp and imagination more vivid. This notion grew from the fact that so many literary figures succumbed to the disease, including Samuel Johnson, Edgar Allan Poe, the Brontë sisters, Elizabeth Barrett Browning, Robert Louis Stevenson, and John Keats. So enticing the disease was that Lord Byron himself admitted, “I should like to die from consumption,” and novelist Amantine Lucile Aurore Dupin, best known by her pen name George Sand, said of her lover, the composer Frédéric Chopin, that he “coughs with infinite grace.” 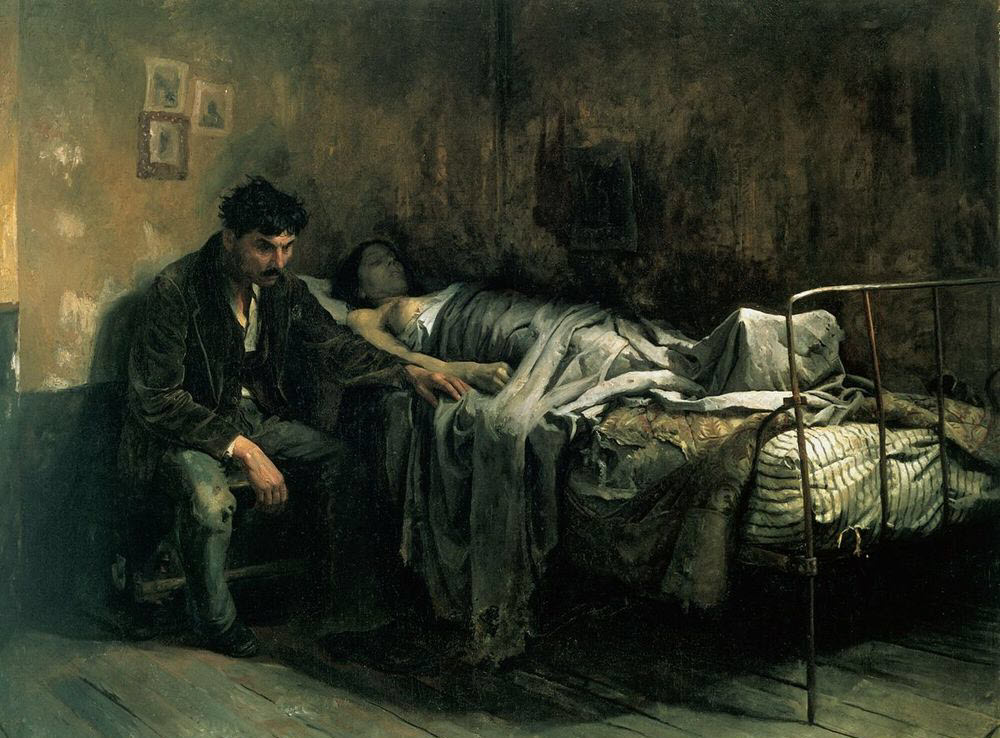 “La Miseria” by Cristóbal Rojas (1886). Rojas was suffering from tuberculosis when he painted this, depicting the sufferings of the debilitating disease.

In his memoirs, Alexandre Dumas wrote in praise of tuberculosis:

… it was the fashion to suffer from the lungs; everybody was consumptive, poets especially; it was good form to spit blood after each emotion that was at all sensational, and to die before the age of thirty…

Even as poets mused death by tuberculosis, sanatoriums were cropping up all over Colorado, Arizona, New Mexico, Western Texas, California, and other dry regions, because the demand to get well soon was equally great. The city that benefitted the most from this “tuberculosis rush” was Colorado Springs.

Colorado Springs was founded in 1871. Located on the High Plains just east of the Rocky Mountains, the city enjoys comfortably cool and dry winters, with hot and sunny summers, while falls are pleasant and dry. The city has abundant sunshine year-round, averaging more than 250 sunny days per year. It was the prefect location to heal. 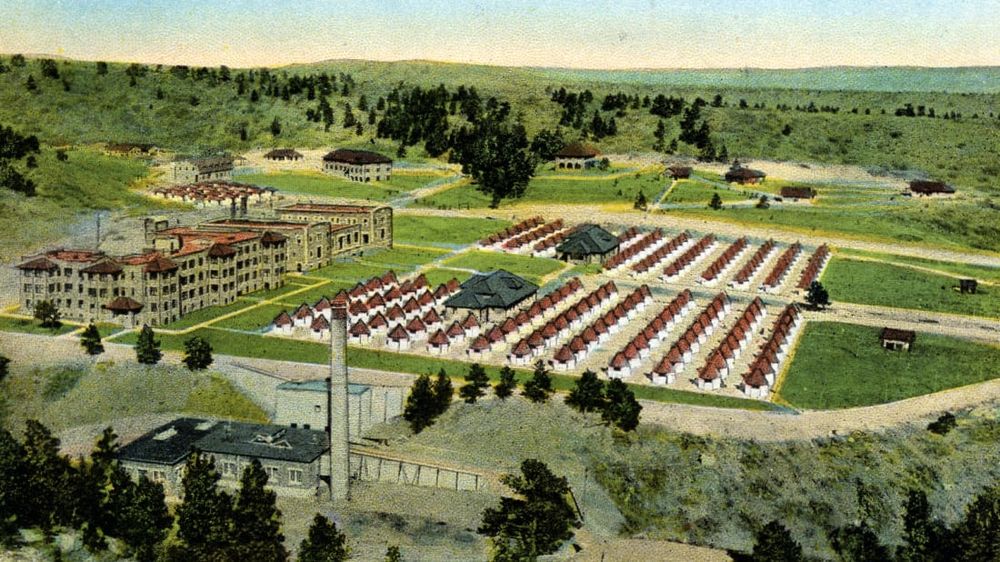 Capitalizing on the city’s favorable climate, Colorado Springs’ founders began promoting their city as the premier health destination for the treatment of consumption and other respiratory troubles.

“No other locality in the known world has a climate equal to that of Colorado Springs,” one Colorado Springs’ resort proclaimed. “Our air is pure and bracing, and is entirely free from all malarial influences. Persons suffering from chronic consumption are likely to live longer and more comfortably by residing in Colorado.”

Tens of thousands of people went to Colorado Springs every year drawn by the lure of tuberculosis treatment. Once they checked into a sanatorium, patients were subjected to a range of bizarre treatment, such as forced feeding, mandatory bed rest, hypnotism, sunbathing and sleeping outside. The routine was torturous.

Each patient was forced to eat twice as much they wanted. A typical diet consisted of three large meals supplemented by raw eggs and several glasses of milk throughout the day. Some patients were fed laxatives to keep all that food moving. The idea was to rebuild the frail bodies of the patients wrecked by the disease. It was not uncommon for those who spent long months at the sanatorium to gain between 25 to 50 pounds.

Fresh air was considered the most vital of treatments, and for this purpose, nearly all sanatoriums had well-ventilated sleeping huts built in the style of teepees. 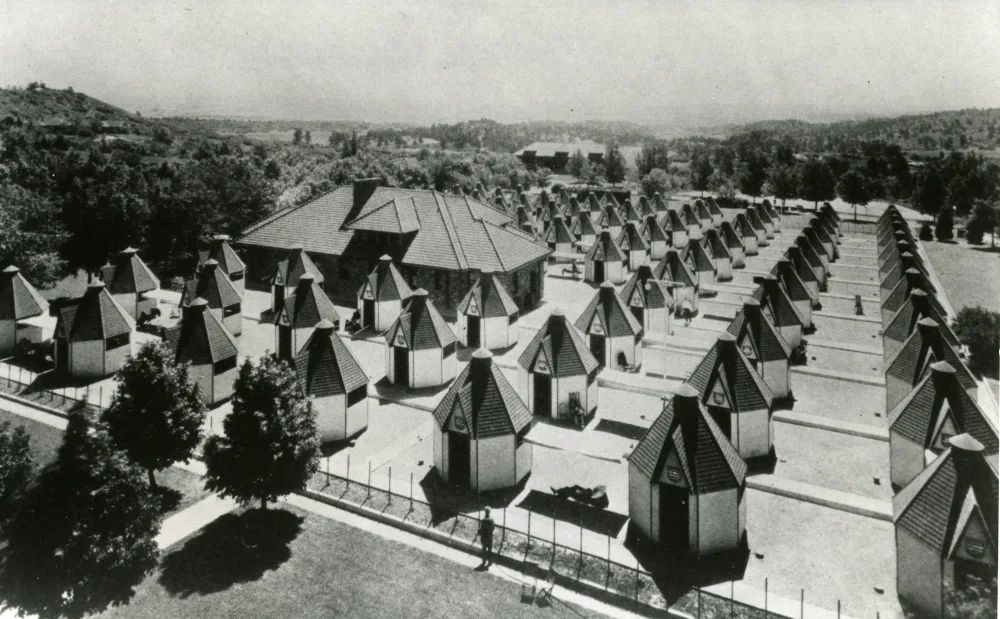 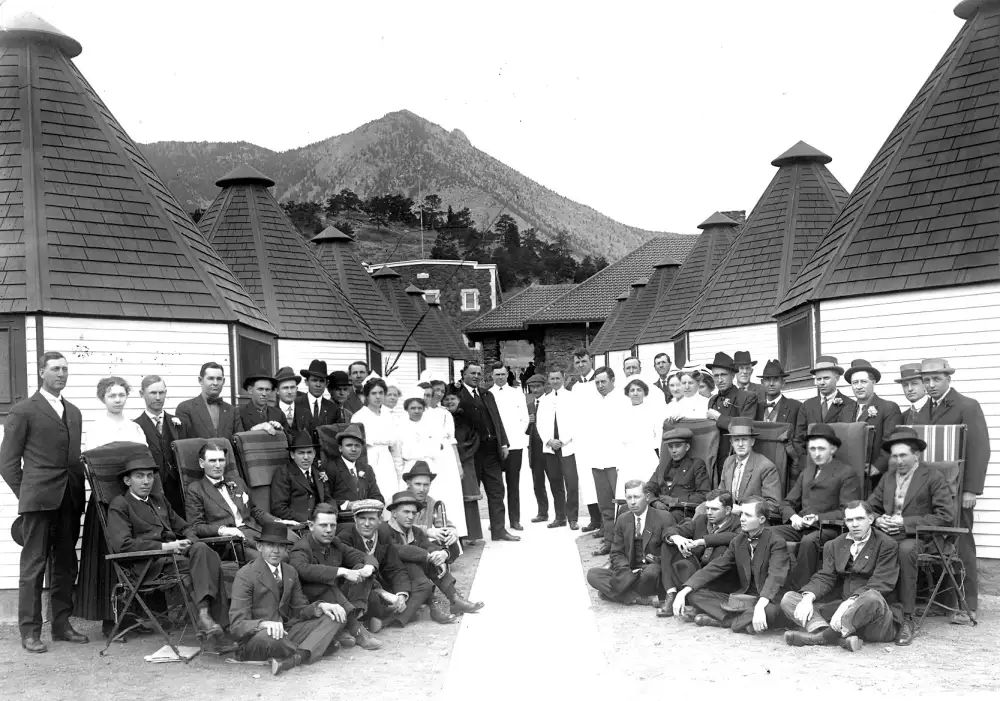 Designed by Dr. Charles Fox Gardiner, these tuberculosis huts became a familiar sight at sanatoriums across the region. The Modern Woodmen of America Sanatorium located northwest of the city had nearly 250 of these wooden octagonal huts neatly ordered in tidy rows. After the sanatorium closed in 1947, hundreds of these huts were sold to local residents and businesses. Dozens of them still survive. Now they function as tool sheds, artist studios, play houses and even bus stops.

Whether it was Colorado Springs’s rejuvenating climate or something else, many TB patients actually recovered. Many of them bought property and stayed behind. Businessman J. J. Hagerman came to Colorado Springs in 1884 seeking cure. He quickly became involved in the local business, setting up an office and investing in the First National Bank. He eventually built the Colorado Midland Railway. Novelist Helen Hunt Jackson also spent time at a sanatorium in Colorado Springs. There she met a wealthy banker and got married, adopting the name Jackson from her husband, under which she was best known for her later writings. Artist Artus Van Briggle was struggling with tuberculosis which he came to Colorado Springs, and made a miraculous recovery. Later, he opened the Van Briggle Pottery which became the oldest continuously operating art pottery in the United States. Artus’ pottery styles had a significant impact on the Art Nouveau movement. 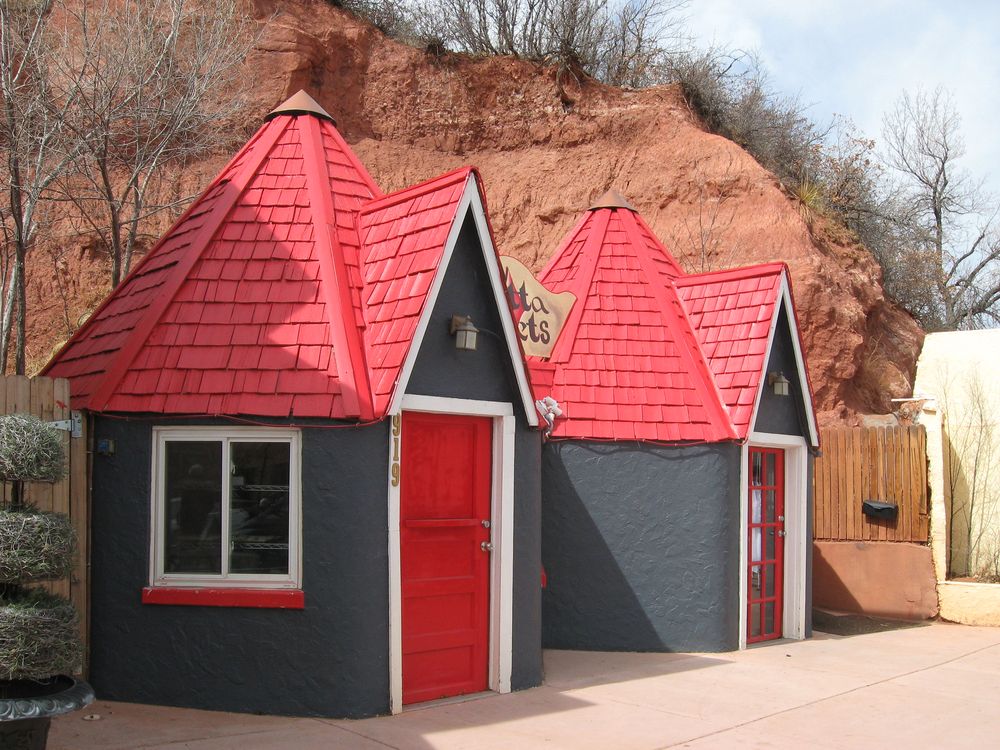 At its peak, there were 17 sanatoriums in Colorado Springs, and one out of every three resident was a tuberculosis patient. Many of the city’s landmarks owe their legacy to the tuberculosis industry. The city’s Penrose Hospital was once the Glockner Tuberculosis Sanatorium, and the Cragmor Sanatorium’s complex became the University of Colorado Colorado Springs campus.

“Tuberculosis treatment was our industry. Other than the military, I don’t think there was a bigger economic driver in Colorado Springs,” the director of the Colorado Springs Pioneers Museum, Matt Mayberry, told The Gazette. 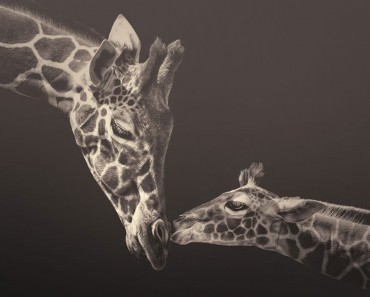 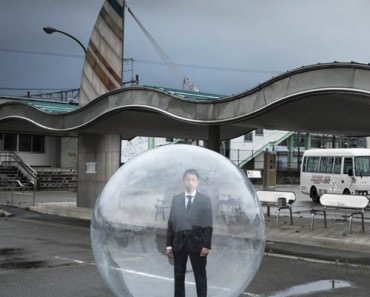