Iron Man is, at last count, the single most bankable character in the entire history of cinema. This was absolutely not the case before the 2008 movie came out. Hardly anyone had even heard of the comic book hero, so the studio did the responsible thing and held focus groups to see how much he’d interest people — specifically, how much he’d interest children, the demo who truly controls everything. It turned out he did not interest them very much at all. Not so long as he appeared to be a flying robot, something kids had stopped finding cool some decades previously.

So Marvel had a mission to teach kids and potential ticket buyers that there was indeed a man in that metal suit. You’d think this would a fact easily teachable through trailers and the posters they were going to have to make anyway, but they went a step further and produced a set of animated shorts they called the Iron Man Advertorials. The cartoons also aimed to show Iron Man was just as powerful and cool as known heroes Hulk and Spider-Man. They released these on their websites, including their dedicated Marvel Kids site.

The shorts — here are all three of them rolled into one — were made by future Deadpool director Tim Miller and his mo-cap/animation team. Watching them, you might be struck by how weird it is that Marvel was able to put a video together teaming Iron Man and Spider-Man up, when they wouldn’t be allowed to so on the big screen for another seven years. They didn’t have the film rights to Spidey at this point, but they did still own the character. It’s also surreal hearing Iron Man not voiced by Robert Downey Jr. It’s just wrong. It’s like the promo footage from that upcoming Avengers video game, where it looks like all the Avengers are being played by the actors’ stunt doubles.

The really big takeaway here is, wow. The Avengers four years later steals this short’s exact ending. Iron Man grabs a nuke and takes it out into space to save the city, it explodes out there, his suit’s systems fail, he falls down back to the earth, and then Hulk suddenly appears to catch him — even though there was zero mention of Hulk in this video at all till this exact second.

Marvel
Later, Hulk pets a puppy. This is better than 90% of Hulk movies.

But it’s also kind of funny to see them having to market Iron Man to kids as “he’s strong, and he’s best buds with the heroes you know,” while they marketed him to adults as “this is Tony, he drinks and gets laid!” Kids or adults — none of us are very mature.

Alien‘s set design was 85% genitalia. There may have been a time when audiences were naive enough that we had to tell them, breathlessly, “Did you know that this film actually has a sexual subtext?!” but today, it’s clear: the whole movie is just rooms and rooms of peens and hoo-has. Even so, there’s least a sort of layer of metaphor to it, right? For example, the second mouth of the alien is phallic, but it doesn’t sprout from between the alien’s legs, which would have been too explicit even for a film like this. 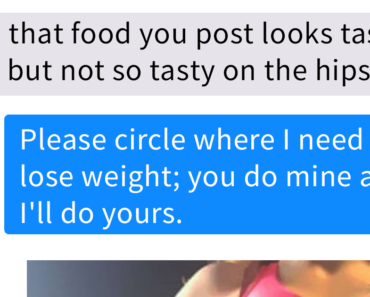 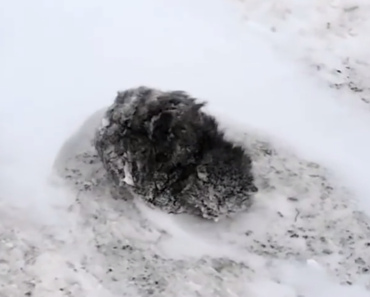 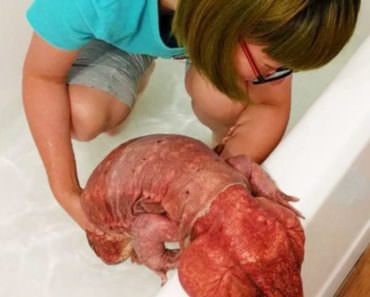