Home
Photography
808s and Tough Breaks: A Look at the Origins of Trap Music 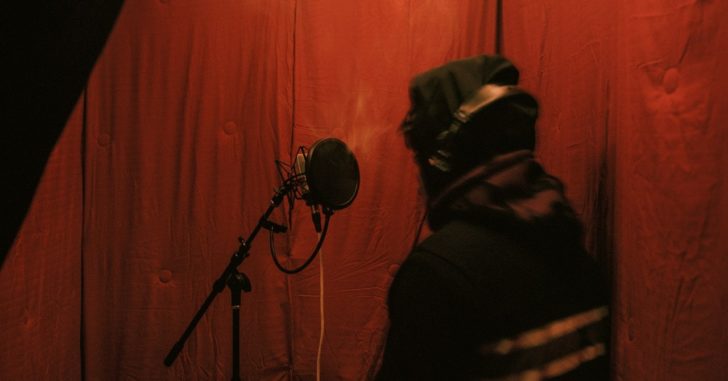 When Vincent Desailly walked into the living room, he noticed the two television screens on the wall. One was tuned to Netflix’s Narcos, while its counterpart, nearly double in size, displayed six far-reaching views of the surrounding southeast Atlanta neighborhood he was visiting. The CCTVs cycled through images of dirt lawns and driveways infested with overgrown kudzu—and also the cars passing by, and who was in them. He got the impression that someone really cares about their security.

For his first photo book, simply titled The Trap, the French photographer captured the Atlanta locales that birthed the ever-popular rap subgenre that shares the tome’s name. His depiction of Georgia’s trap capital is warm, yet stark. An excerpt from rapper Gucci Mane’s autobiography opens the book, likening the sound of trap to the gritty environment it arose from: “I couldn’t be rapping about shutting down the clubs because I wasn’t in the clubs. I was in the trap house,” Gucci wrote. “I wanted my music to inspire [people] to get money and come up out of that.”

Gucci, along with artists like Young Jeezy, Yo Gotti, and T.I., propelled trap into national recognition in the early aughts, but its roots trace back to ‘90s rap groups UGK and Outkast. Today, names like the Migos, Future, and Young Thug have become synonymous with mainstream rap itself. What ties most of them all together is Atlanta, the city they hail from, where trap reigns supreme.

Desailly spent two months in 2018 criss-crossing neighborhoods in the Georgia capital to photograph what life in the trap looks like. A trap house is typically where drugs are produced and sold, but it’s also a locus of community. It provides an enclave for argument and agreement; simply watching television; or, not least of all, the creation of trap music, which derives its themes from all of the above. In this way, the trap is a paradox, providing a means for its inhabitants to escape itself. It’s a site where constant artistic innovation is fueled by the hopes that life can be more than a never-ending hole of dematerializing dreams.

Between his Mamiya 7, Pentax 67, and Mamiya RZ67, Desailly photographed bags of marijuana slumped on the kitchen floor, money scattered on trap house tables and strip-club floors, men rapping in makeshift recording studios, and teens holding their guns. Beyond documenting its surface details, Desailly also harnesses light and color to distill what the trap feels like. East Atlanta can be gritty and dark, but it’s also blanketed by Southern heat, with streaks of sunlight peeking through the leaves of maple trees. When warmth isn’t felt in the atmosphere of the images, it’s communicated through red motifs and the warm color casts.

Desailly made the deliberate choice to not author words to accompany his photography. Instead, he leads the book with definitions of a trap (in the object sense), a trap house, and trap music, so that, as he puts it, his mother could make the connection between the three. His decision was also informed by his background and experience—or rather lack thereof, really—in the neighborhoods that helped birth trap music. “I am French, 30-years-old, and white,” he says. “So, I cannot be an ambassador or explain why I saw what I saw there.” Desailly emphasized that the images should have their own voice.

“It’s all raw material. Kind of like trap music, in a way.” 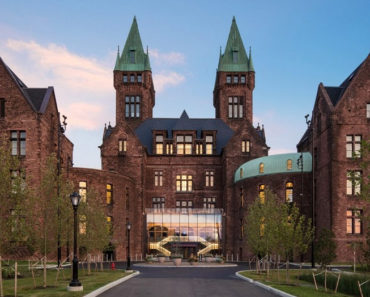 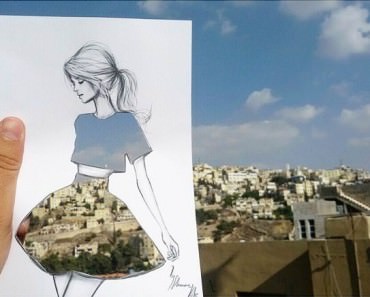 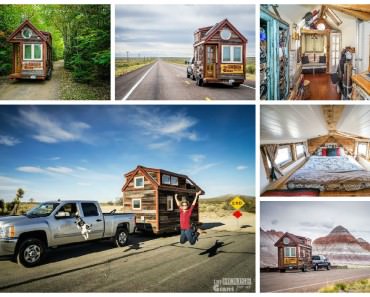