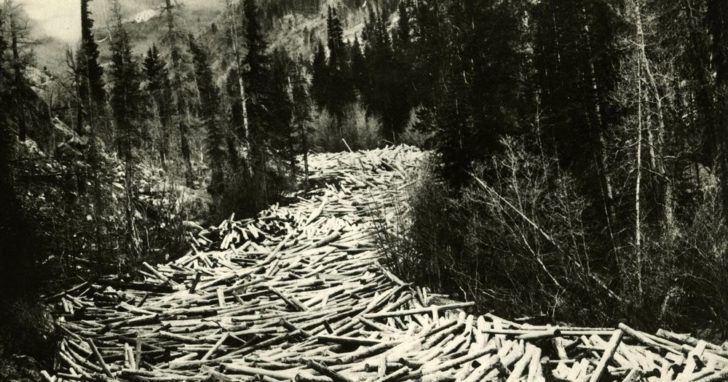 Before the Industrial Revolution, the British shipbuilding industry was completely dependent on the countries around the Baltic Sea for timber and for other materials such as masts, tar and pitch needed to build ships. As a strong maritime nation, this frightful dependence on other countries for raw materials not only undermined Britain’s defense, it also worsened the growing trade deficit Britain had with the entire Baltic region. Only a small percentage of Britain’s demand for timber was fulfilled by the American colonies despite the nearly inexhaustible supply of wood in New England. This was because of the vast distance that separated the two nations, which made importing timber from across the Atlantic uneconomical. 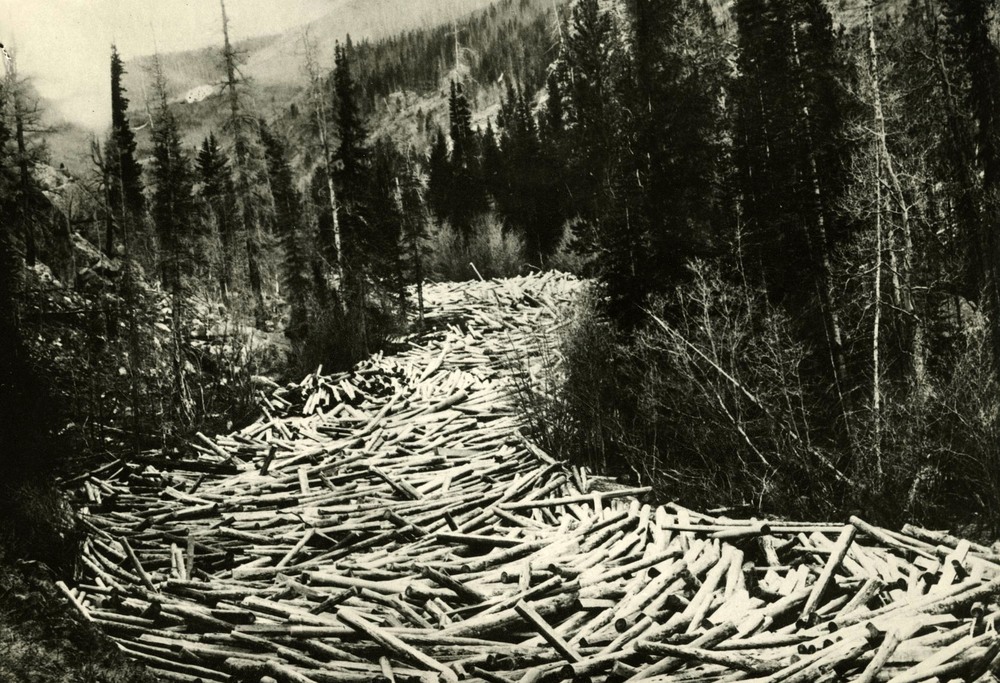 Logs waiting for the spring flood to be transported to the Columbia River in the Canadian province of British Columbia. Photo credit: Oregon Historical Society

In the early 18th century, the British government launched a number of initiatives in order to encourage the use of colonial timber over that from the Baltic. This included bounties from North American producers and rules forbidding the export of colonial timber to anywhere other than England. These policies had little effect on import. Baltic timber continued to dominate the British market, used by both the navy and the merchant fleets, because American timber was still three times as expensive as timber from the Baltic.

During the Napoleonic Wars, French military successes and blockade of the Baltic cast doubts about the continuance of timber supplies from the Baltic, and Britain once again looked towards its former American colonies. By a series of acts in 1809 and 1810, Britain made Baltic timber more and more expensive by imposing an ever-increasing duty on timber imports, while colonial timber only paid a nominal fee. The duty system resulted in the rapid development of the American timber trade, and by the end of 1809, American timber imports to Britain more than tripled from what it was two years ago. By 1812, American timber represented over 60 percent of Britain’s total timber imports.

The lucrative tariff system, however, was only a wartime measure, and after peace returned to Europe there was much debate whether the system should continue. In 1821, the duty on European timber was reduced and for the first time a duty was imposed on American timber. The new system still left American producers with an overwhelming advantage, and timber imports actually increased. Prices of timber rose, wages improved and everybody rushed to the timber business.

In the midst of this frenzied activity, two Glasgow shipbuilders, Charles and John Wood, in search for quick profit, devised a technique to import large quantities of timber. Their plan involved building a huge vessel, many times larger than the largest vessel in operation, which was to be packed to capacity with timer and sailed across the Atlantic. On arrival, the huge cargo was to be unloaded and the vessel itself dismantled and the timbers sold. That way the importers could reap big profit, first from the sale of the large cargo, and second, by evading the duty on timber of the vessel itself. 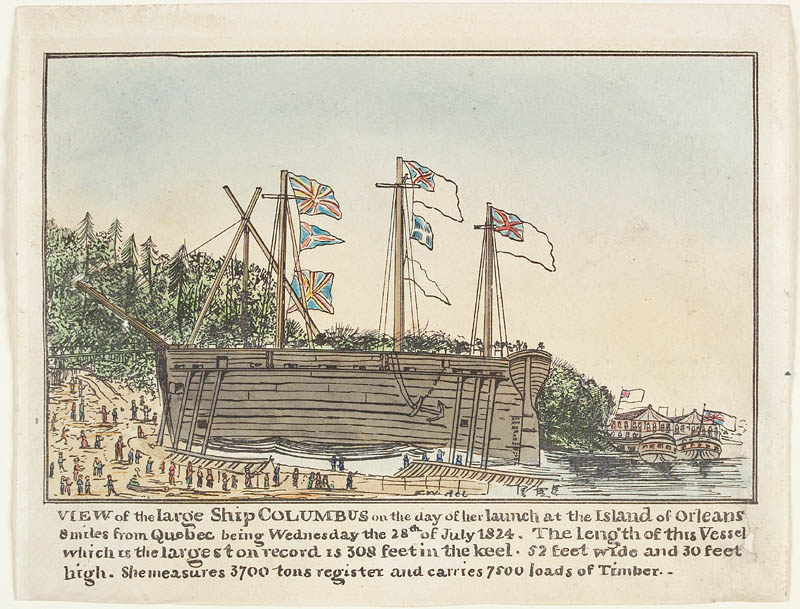 In 1824, Charles Wood left for Quebec to supervise the construction of the first disposable ship, Columbus. In size, she was immense—300 feet long, 50 feet wide and 22 feet tall. She weighted an astounding 3,690 tons, more than ten times the tonnage of the average vessel operating in the timber trade. The ship was built as cheaply as possible. The hull was made from thick pieces of undressed, squared timber which was not caulked at the seams so that she could be taken apart easily without damaging the timber. The bottom was wider than the deck, and the vessel looked ungainly and crude. In the words of a Times correspondent, “the Columbus was an immense mass of timber knocked together for the purpose of commerce, without any regard to beauty and little attention to the principle of naval architecture.”

Columbus’s journey across the Atlantic was far from uneventful, as can be expected from a sea-unworthy vessel as such. Because of her uncaulked seams, the ship sprang hundreds of leaks as soon as she touched water. The crew worked round the clock for seven weeks pumping water from the hold. By the time she arrived at the English Channel, there was about 12 feet of water in her hold.

Columbus sailed eagerly into the port of London with much fanfare. She had a cargo of 6,300 tons of timber, aside from the 3,690 tons of timber which comprised of the vessel itself. In a single voyage, Columbus had conveyed across the Atlantic over 10,000 tons of timber valued at £50,000. The venture was an immense commercial success. But at that point, greed derailed the original plans of breaking up the ship, and Columbus’s owners sent the ship back to haul another load of cargo. Three weeks into the return journey, Columbus encountered a severe storm, broke up and sank. 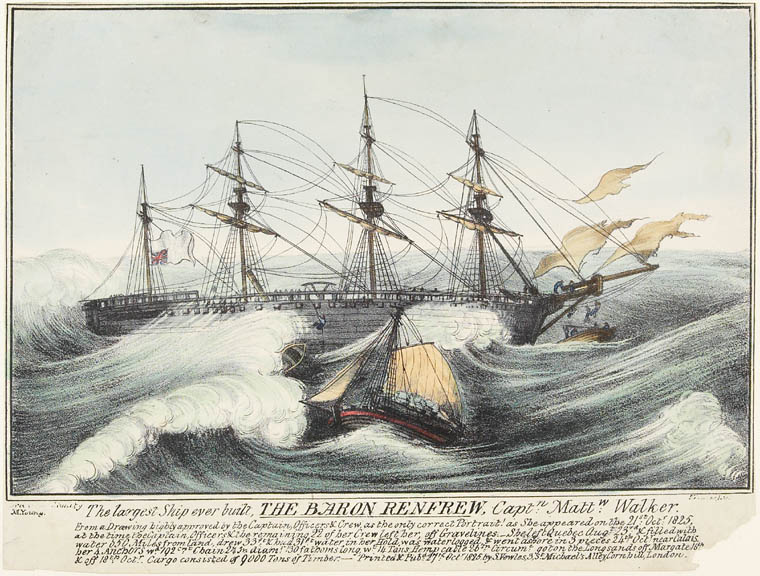 In the meantime, a second ship called Baron of Renfrew was under construction in Quebec. She was about the same length as the Columbus, but wider and deeper, giving her a weight of no less than 5,880 tons. Her gross weight, at the time of launch was more than 15,000 tons including cargo, of which 2,000 tons comprised masts for the Admiralty, the largest ever dispatched from Canada. After a perilous journey across the Atlantic, the ship got stranded at Goodwin Sands near Long Sound Head in the English Channel. When it became obvious that the ship was not going to float again, the crew abandoned the ship. Subsequently, the Baron of Renfrew broke up and her timbers washed ashore on the French and the Flemish coast.

The owners of both the Columbus and the Baron of Renfrew suffered heavy financial losses, but from an engineering viewpoint, the venture was a success as both ships made successful eastward crossings of the Atlantic, which was all that was intended. The Columbus was lost because the original plans were not adhered to and the vessel was sent on a second voyage. The Baron of Renfrew was lost not because of structural problems but because of the ineptness of the crew. Nevertheless, the loss of both ships marked the end of the brief era of disposable ships. 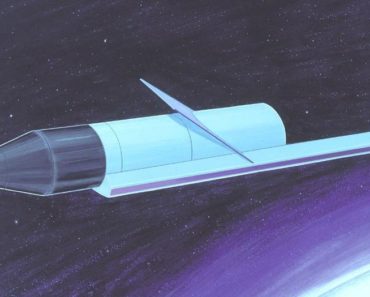 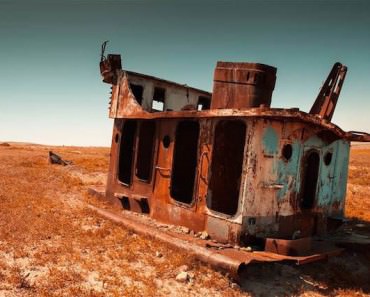 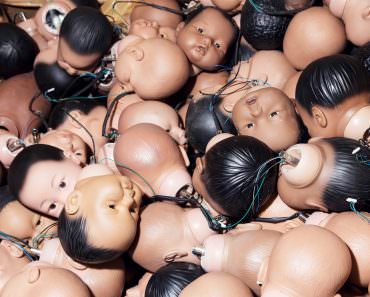