Monday night the Lyrid’s meteor shower is going to light up the night’s sky. The meteor shower actually runs for 10 days from April 16-26th, but its peak is April 22-23rd.

Lyrid meteors are pieces of the Comet Thatcher, which is a comet that orbits the sun once every 415 years. The shower won’t be as bright as the Persid meteor shower last year, but should still be quite a show.

The shower’s stand out feature is the bright trails that are left behind by each shooting star. Around 20 are expected each hour Monday night, although in some cases you might be able to see up to 100 during a 60-minute period.

As for when you can catch them, while they’ll be going on all night long the best time is around 11pm ET on Monday evening. You’ll also stand a good chance of being able to see some on the evenings of the 23rd and 24th as well.

The best way to catch the show, like with most space-related events, is to try and find a place away from city lights where you can get a good unobstructed view of the night sky without lights or anything else in your way.

And if you have trouble catching the show in person (or just want to see what you’re in for), here’s a video showing the shower as well as some tips for seeing it: 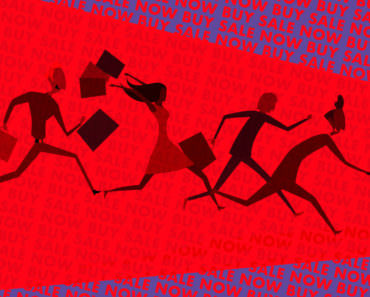 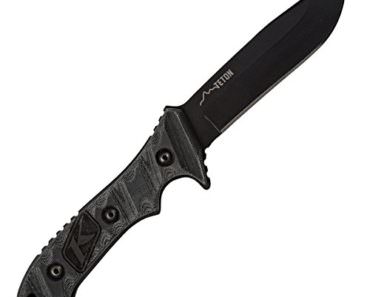