Johnson is absolutely correct that the Battle of San Jacinto was more important to Texan independence than the overrated Alamo, and absolutely incorrect that his granddad died there. A reasonably skeptical Goodwin checked out this story, and discovered that LBJ’s grandfather had in truth perished while fighting the ultimate enemy (old age) on a different battlefield (his bed).

Joe Biden spent eight years as the Screech to Obama’s Zack Morris, but Biden once had his eyes on the Oval Office himself. He made his most serious run at the presidency in 1988, and was off to a strong start, but began to lose ground to Michael Dukakis. Biden’s speeches were lacking that legendary “Dukakis Dazzle,” and so his campaign looked for inspiration in the most logical place: the words of a failed British candidate for prime minister.

Biden was enamored of the speeches of Labour Party leader Neil Kinnock, who failed to unseat Margaret Thatcher in 1987, and started citing Kinnock on the campaign trail. After a while, though, Joe got a little “sloppy” with his citations. One day he stopped naming Kinnock, but he kept lifting entire paragraphs from his speeches, including details of his personal life. Biden talked about coming from a family of coal miners (he didn’t), and being the first in said family to attend college (he wasn’t). He stopped just short of cribbing Kinnock’s accent.

Biden also talked about a grandfather who would work 12 hours in a mine and still come home to play football with him — something that A) didn’t happen and B) almost certainly referred to soccer when Kinnock said it. And no American is impressed by a president who plays soccer.

Teddy Roosevelt Once Swore He’d Never Been Drunk. Ever.

When Teddy Roosevelt ran for president again in 1912, the temperance movement was gaining momentum. One newspaper decided to stick it to the former president by claiming “Roosevelt — gets drunk, too, and that not infrequently, and all his intimates know about it.” Faster than you can say “San Juan Hill,” Teddy hit the paper with a libel lawsuit. He then stood in front of a court and swore that since “arriving at the age of manhood,” he “had never been drunk or in the slightest degree under the influence of liquor.” The only buzz he needed was the thrill of the hunt.

W. Emlen RooseveltWhich is impressive, because we’re pretty sure Roosevelt arrived at the age of manhood shortly after being born.

Roosevelt went so far as to claim that he had “never drunk a high-ball or cocktail in my life,” and only enjoyed “half a dozen mint juleps a year, and certainly no more.” Most impressively, he brought in “a spectacular array of witnesses” to defend him, claiming he was as sober as a pope. The one person who was willing to testify that he’d seen Roosevelt drunk at a party couldn’t attend the trial, since he’d found himself under an arrest order at the time. Nothing suspicious there. The newspaper threw in the towel after no other witnesses could be mustered. Teddy, who originally requested $10,000 in damages, instead settled for six cents. Or as he put it, “about the price of a GOOD paper” (the newspaper he was suing cost three cents). Hopefully somebody had alcohol on hand to sterilize that burn.

Stephan Roget writes for Cracked and other places, and sometimes they even remember to tweet about it. Jacopo (@Jacopo_della_Q) is the author of The Great Abraham Lincoln Pocket Watch Conspiracy, which also features Teddy Roosevelt and alcohol.

For more, check out Perhaps President Donald Trump Is Actually A Dumb Liar With A Terrible Memory – Some News: 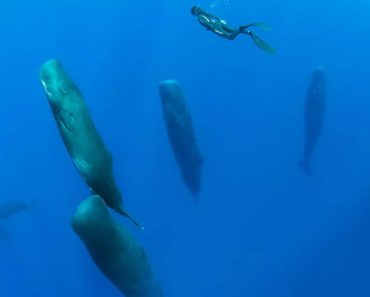 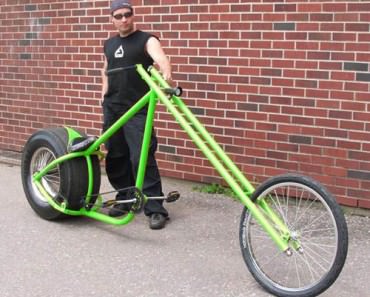 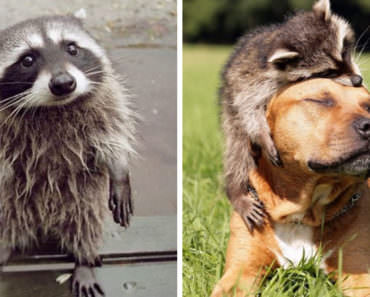