As long as we continue to believe that $29.99 is cheaper than $30, pennies will keep weighing down our pockets, wallets, and that one weird jar by the door. But if you hate pennies, you’re not alone. You’ve got all of Canada to keep you company. 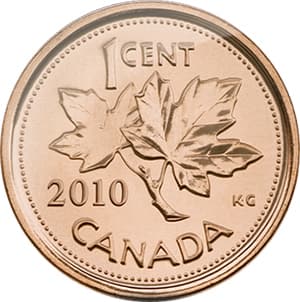 This all started when Canada made the ill-fated decision to return to the “gold standard,” backing every bit of currency with a sliver of gold hidden in the glorified snow castle that is their version of Fort Knox. During this time, the remaining non-gold coins were considered “semi-legal,” and could only be utilized in small amounts. It didn’t take long for Canada to realize it was impossible to back their entire economy with gold, so they dropped the gold standard once and for all.

But the same could not be said for strict coin laws. To this day, the Canuck Currency Act forbids people spending more than 25 coins (in any combination or worth) in a single transaction. That means if anyone tries to pay for a week’s worth of groceries by dumping out a pile of filthy old coins, you can straight up call the cops on them. Truly, it is a wintry paradise land.

But Canada’s utter disdain for coins goes even further. They haven’t minted a single penny since 2012. That’s because pennies aren’t just useless; they’re downright irresponsible. The metal used to create the damn things cost more than they’re worth. Dropping the most disrespected monetary increment immediately saved the government $11 million a year. If the U.S. would adopt the same measures, we would likely save around $46 million each year, never mind all the weird old jars that would be free to store buttons, safety pins, and old keys.

Jordan Breeding also writes for a whole mess of other people, the Twitter, and a weird amount of gas station bathrooms.

For more, check out How Gun Control Made Australia Safer Than America: 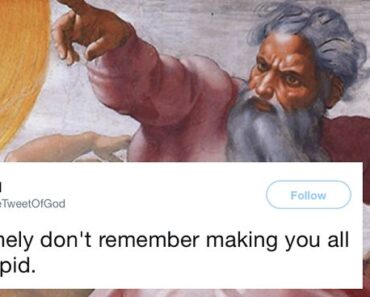 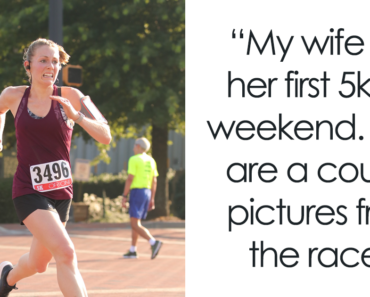 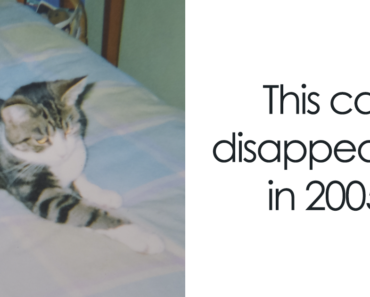