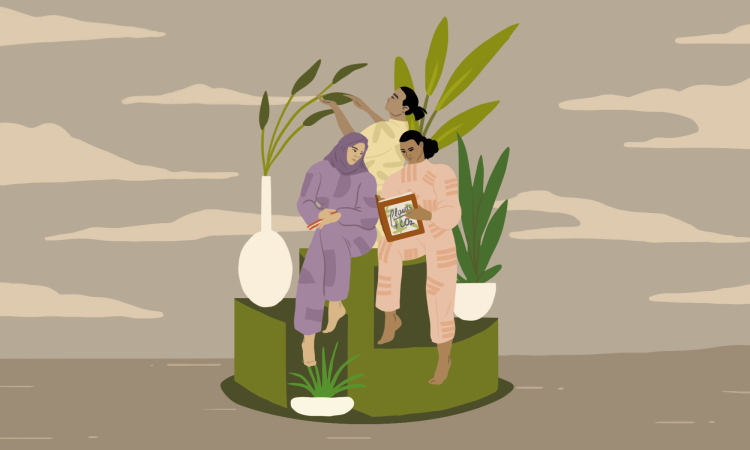 It’s that simple. Making sure that girls around the world can go to school helps them and their families, of course, but also benefits the entire world.

If I asked you to name one of the most effective ways to combat climate change, what would your answer be? Installing solar panels on rooftops? Building wind turbines? Driving electric cars?

How about educating girls?

In 2017, a broad coalition of researchers, scientists, business leaders and policymakers came together for Project Drawdown. This was a multidisciplinary effort to identify the most substantive solutions to not just halt global warming, but actually cause an annual decline — or “drawdown” — in the concentration of greenhouse gases in our atmosphere.

The team looked at dozens of methods of minimizing carbon dioxide (CO2) emissions, and in the end, they drew up a list of 80 immediate and practical measures — along with 20 near-future concepts — that can keep CO2 out of the sky. What they did, in other words, was rank the 100 most powerful solutions to reversing global warming.

To put that in perspective: we’re all familiar with the arguments for solar energy and electric vehicles — both get plenty of attention, and without question, both are effective mechanisms for reducing CO2 emissions and fighting climate change. So where do they rank on the list?

Rooftop solar panels are #10. Electric vehicles come in at #26. Let me say it again: educating girls ranks at #6.

As Drawdown notes, an educated girl marries later and has fewer and healthier children. She lives longer and enjoys greater economic prosperity. She can be expected to direct a significant amount of her income back to her family. Perhaps most important in the context of global warming, an educated girl is equipped with the skills to withstand and overcome the shocks of extreme weather events and changing weather cycles.

In my own life, I’ve seen the transformative power of education. When I cofounded the School of Leadership, Afghanistan (SOLA), in 2008, we enrolled four students in a rented house in Kabul. Today, we are the country’s first and only all-girls boarding school, with 70 girls in grades 6 through 8 studying on our campus, and we’ve helped secure more than $10 million in college scholarship aid for dozens of older students.

Afghan girls come to our school from a society that has told them since they were born that their purpose is to marry and bear children and that their schooling is less important than their brothers’. Within our walls, I see them realize that they are equal, they are valuable and they matter. I also see the strength of their parents, especially their fathers, who have made the often dangerous — and sometimes life-threatening — decision to educate their daughters. I see the joy on our campus on the first day of school each March. I see the pride when our older students, who have gone on to study at universities in the US, in India, and all around the world, receive their diplomas and embark on their careers. In all these families, I see my country’s future.

Our students learn to be leaders, and that’s critical for girls because while climate change affects us all, it doesn’t affect us all equally. Researchers at the Brookings Institution have shown how, in times of extreme weather conditions such as drought, girls are vulnerable to being pulled from school so they can help their families make ends meet, either temporarily or permanently. This is happening right now in Afghanistan, especially in rural provinces.

The Brookings team pointed out that girls who completed their schooling can use their knowledge and leadership to support their families during climate shocks by finding good-paying jobs, even becoming the family’s primary breadwinner. This is also happening right now in Afghanistan. By valuing their daughters’ education, their families are making an investment that ensures stability in a changing world.

Educating girls is one of the most cost-effective, high-impact ways for every nation on earth to fight the rising temperatures and atmospheric changes that threaten us all. It’s a simple and basic reality.

But why hasn’t more been said about this? Why hasn’t this been the topic of media coverage worldwide? I can only imagine it’s because the climate change discussion has been largely driven by Western nations — and in Western nations, girls’ education is a given. It’s not a topic most Westerners think about.

So think about this: 130 million girls around the world are not in school. 130 million. As the world works to retrofit factories and reimagine transportation, we should be committing at least as much energy to ensuring girls’ access to the basic human right of education. Silence on this issue isn’t just negligent; it’s destructive to our girls, our societies and our planet.

I want this silence to end, and I hope that you, the person reading these words, will help end it. Share this piece with your friends; talk about this issue with your colleagues. It’s up to us to bring attention and focus to the incredible environmental outcomes that all of us can share once we commit to sending girls to school.

When you educate a girl, you can change the world — and I mean that literally. 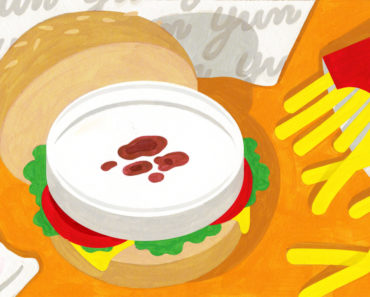 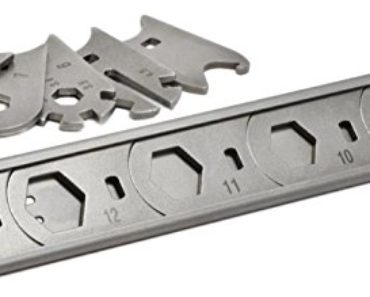