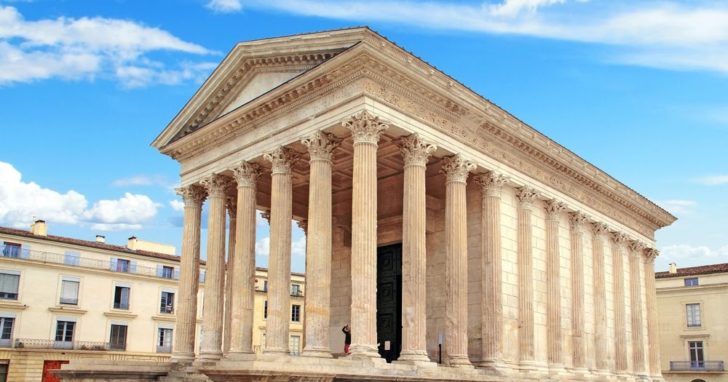 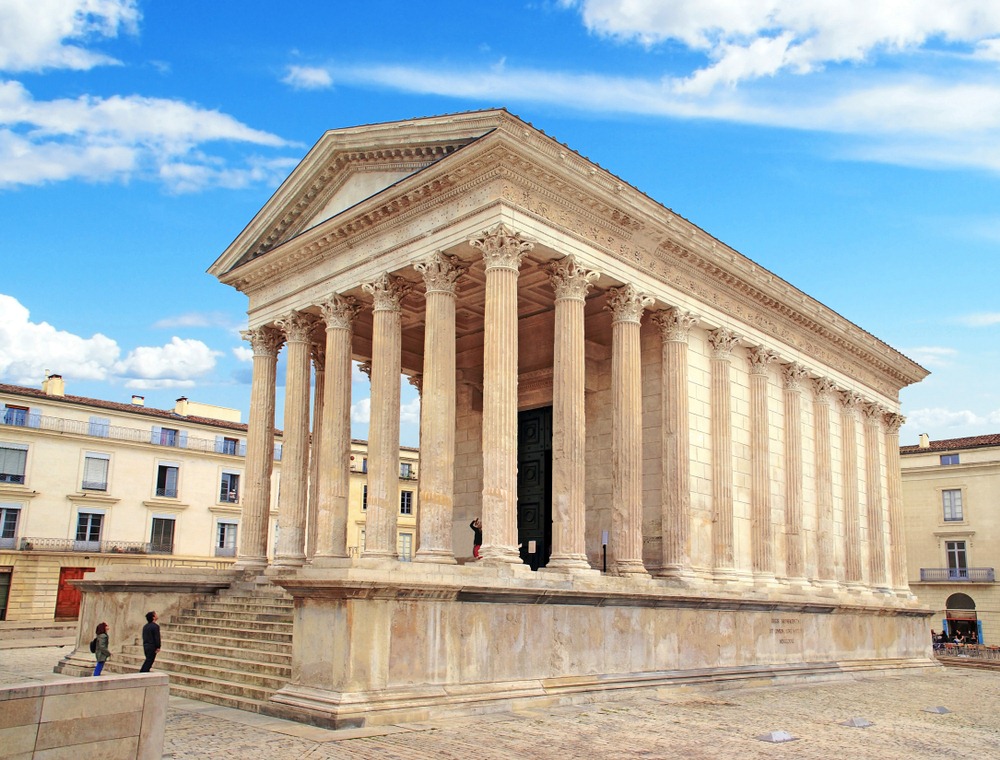 The Maison Carrée in the city of Nimes, in southern France, is the only ancient Roman building that you don’t have to use the word “ruins” to describe. Although not as impressive as the Parthenon of Athens, nor as elegant as the Pantheon in Rome, the Maison Carrée retains an integrity in its design, and preserves much of its original ornamentation, unlike so many ancient buildings that have been repurposed through the ages.

The Maison Carrée was built in the beginning of the first century. According to the inscription, it was dedicated to Lucius and Gaius Caesar, the grandsons whom Emperor Augustus had adopted as his hopeful heirs. Unfortunately, they died young before Augustus could be succeeded, prompting the Emperor to dedicate the temple to his dead grandsons. The inscription dedicating the temple to Lucius and Gaius Caesar was destroyed in the Middle Ages, perhaps vandalized by the people who loathed the ancient Romans worshiping the imperial family. It was only in the 18th century that scholars were able to reconstruct the inscription based on the number of the holes and their position on the temple’s façade to which the bronze letters had been affixed. Starting from the 19th century, the temple slowly began to recover its original splendor.

The Maison Carrée is nearly a textbook example of Vitruvian architecture. The temple is raised on a high podium, has a deep porch, almost a third of the building’s length, with six Corinthian columns under the pediment at either end. The side walls are embedded with more columns. Above the columns, the architrave is divided by two recessed rows of petrified water drips into three levels, while egg-and-dart decoration divides the architrave from the frieze. The interior is single-celled and window-less, accessible through a large door.

The temple was once flanked by several buildings constructed at a later period. These were demolished in the 19th century, restoring Maison Carrée to the isolation it would have enjoyed in Roman times. The porch was restored and a new ceiling designed in the Roman style was added. Further restoration was carried out during the 1980s and 90s, revealing the outlines of the forum or square where the temple once stood.

The Maison Carrée has inspired several buildings around the world, such as the neoclassical Église de la Madeleine in Paris, St. Marcellinus Church in Rogalin, Poland, and in the United States the Virginia State Capitol. 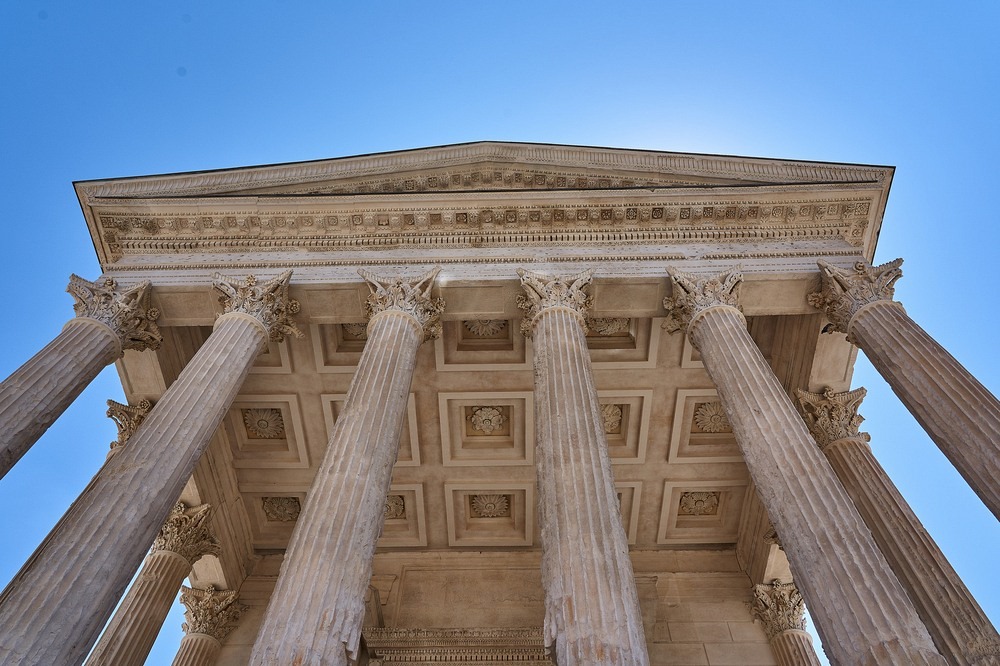 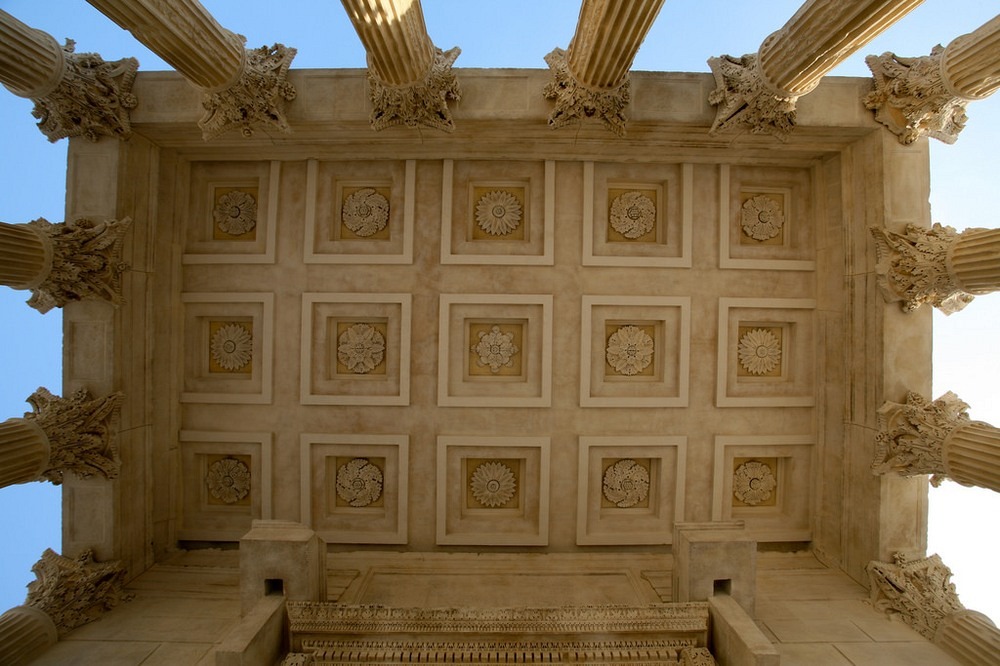 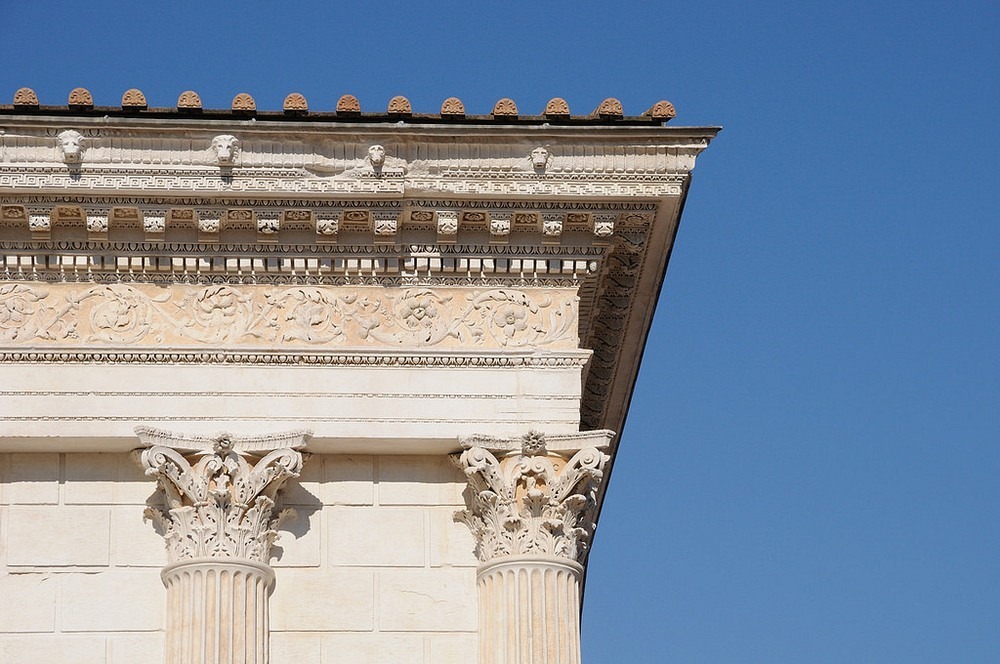 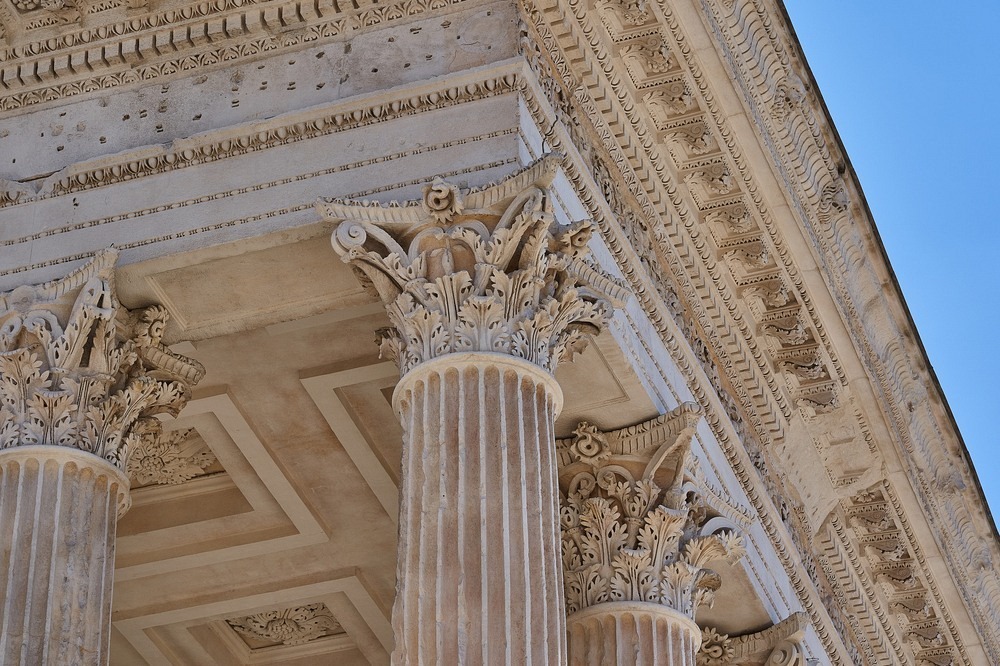 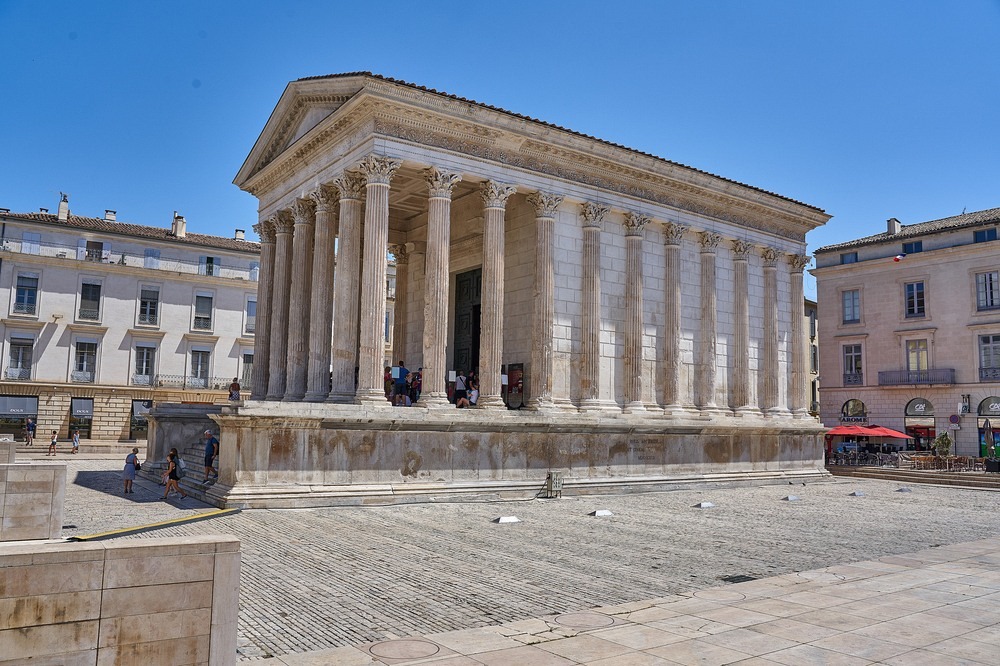 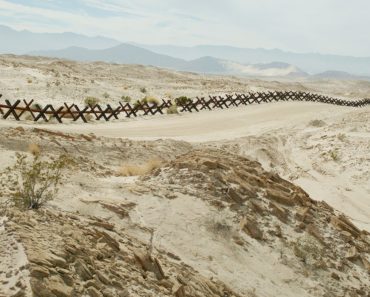 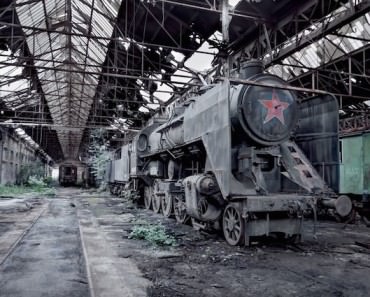