Home
Geek Universe
A Conversation with Elizabeth Gilbert on Love, Death and Grief | 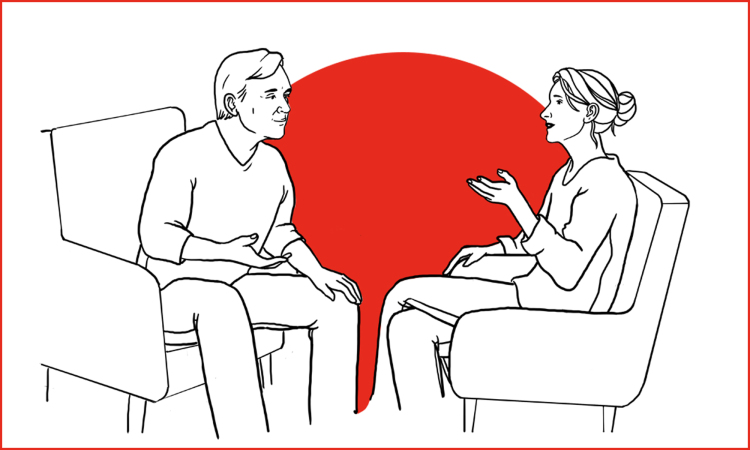 In this excerpt from the brand-new podcast The TED Interview, the beloved writer tells us how she is learning to live with loss.

Writer Elizabeth Gilbert has reached the heights of fame — her two TED Talks (2009’s “Your elusive creative genius” and 2014’s “Success, failure and the drive to keep creating”) have together gotten more than 24 million views, her three novels and four nonfiction books have sold millions of copies, and, of course, one of her memoirs was turned into a film (where she was portrayed by Julia Roberts, no less).

Yet she has done so by showcasing her humanity and giving voice to the needs to create, love and connect that lie within all of us. She has made a point of openly sharing her personal ups, downs and in-betweens on social media, and in recent years, her life has been punctuated by the first two.

In 2016, her marriage to Jorge Nunes ended (their meeting was chronicled in Eat, Pray, Love) when she realized she was in love with her best friend, writer Rayya Elias. Her epiphany was prompted by Rayya’s being diagnosed with terminal cancer. “Death — or the prospect of death — has a way of clearing away everything that is not real, and in that space of stark and utter realness, I was faced with this truth: I do not merely love Rayya; I am in love with Rayya,” Elizabeth wrote on Facebook. Elizabeth was with Rayya when she passed away on January 4, 2018.

This week, TED curator Chris Anderson released the first episode of his podcast, The TED Interview, featuring in-depth conversations with notable TED speakers, including Sir Ken Robinson, Mellody Hobson and Ray Kurzweil. The premiere episode features a deep and moving exchange with Elizabeth Gilbert. Below is an edited excerpt.

When it comes, I get about 10 seconds of warning, like, Oh, s—t, here it’s coming right now. Then the posture that you take is you hit your knees in absolute humility, and you let it rock you until it’s done with you. It will be done with you eventually, and when it’s done it will leave. But to stiffen, to resist, to fight it is to hurt yourself. It’s almost like being roiled in a wave. You just let it come, and it’s this tremendous psychological and spiritual challenge to relax in the awesome power of it until it’s gone through you …

[Grief] has a tremendous relationship to love, but, first of all, as they say, it’s the price you pay for love. But, secondly, in the moments in my life where I have fallen in love, I have just as little power over it as I do in grief. There are certain things that happen to you as a human being that you cannot control or command, that will come to you at really inconvenient times and where you have to bow in the human humility to the fact that there’s something running through you that’s bigger than you …

Chris Anderson: On Instagram, you posted something about Rayya that I thought was just unbelievable, moving and eloquent. This may be asking too much, but would you consider even reading that?

Gilbert: It has a lot of anger in it, too, which I find interesting. In February and March, I was sick with rage … I was frustrated because I felt like, This is interfering with my grief. Then I realized, Oh, no, this is my grief. My grief is manifesting itself as ferocious, blind rage right now.

Anderson: If you believe that these external things are coming to you and you don’t control them, then, yes, it’s like [saying to] the universe, How dare you?

Gilbert: How dare you?

Anderson: How dare you take down this person in the way that you did? … At least, for me, part of the salve has to be to say that there just has to be random evil there. Your worldview has to include the possibility … if this was someone’s intention, that seems too much. That would really make you a cynic or even more profoundly angry. For me, that was the distancing mechanism, to say, for all the wonder and enchantment in the world, there is random evil, and you better know it.

Gilbert: That’s humility, and it is true, and you don’t get to know why … You’re not allowed to. Those answers aren’t for you, and they’ve never been for anyone, for all of time. Nobody gets to see into that — and that, again, is part of that warehouse of mystery that I’m growing more and more comfortable with. You don’t get to see why this goes this way. It just does. It just is. It just did, and it’s not pretty.

Gilbert: I believe in an always life. I don’t know if I can explain that, but Rayya’s very present within me. She’s braided into me … I’m very comfortable saying, if nothing else, her afterlife is living within me, changing me, walking through the world with me and making me different … But I don’t pretend to know much more than that.

Anderson: Anyone who’s been through grief can understand why there is a belief in the afterlife.

Anderson: You can certainly think of it as humans desperately wanting to believe, and that is a way of dulling the pain. But I think what you just said is another more profound response … You can make a case that that is our task when someone who we love goes, to carry them forward. Of course, they will live on …

The relief that I felt when she said that is so hard to describe, but the relief I felt was, Thank you, yes, we can start there. Because if we start with you giving me bromides, I’m going to literally kill you … Then I said, “And the second thing is, I will never love anybody as much as I loved Rayya, and don’t come at me with, ‘You don’t know what the world is to bring’” … and she said, “And that is also true.” Just the acknowledgment of those two things without any sugar-coating … I know that she’s gone, and I know that I will never love anybody like that again — just to have somebody say that is correct and that is brutal, and that’s what you’re going to have to face, made me be able to breathe.”

To listen to the rest of this interview and hear other great conversations with past TED speakers, download The TED Interview podcast. 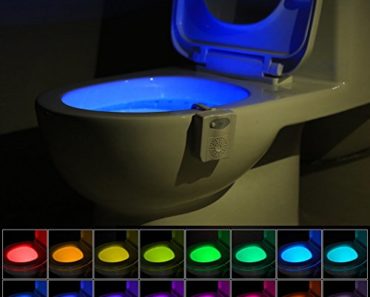 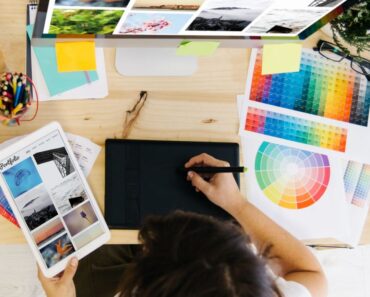 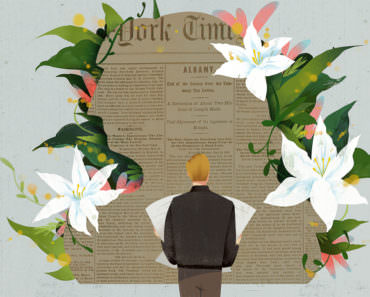